Michele Carringer is seeking to replace Bill Dunn, who is retiring. 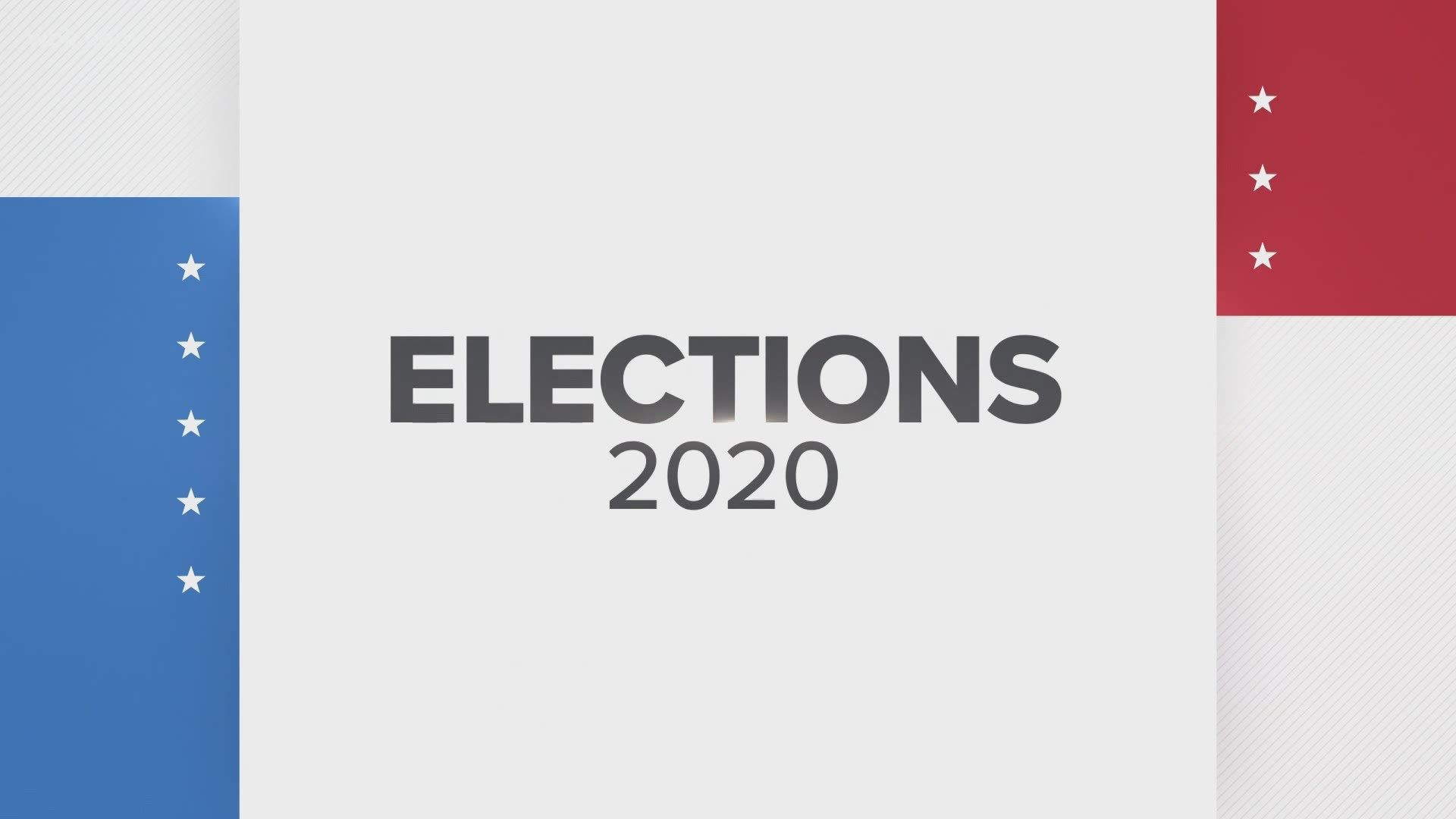 KNOXVILLE, Tenn — Two Republicans vied to represent the 16th District in the Tennessee House, and Michelle Carringer has secured that nomination.

The district covers parts of Powell and North Knoxville.

Second quarter spending reports filed with the state in early July show Bounds spent about $9,580 compared with $6,900 for Carringer.

Carringer will go on to face Democrat Elizabeth Rowland in the November election.