Trump is first on the ballot in Tennessee, but it's not because he's the incumbent

The order of the presidential nominees on a ballot in Tennessee has everything to do with political parties. 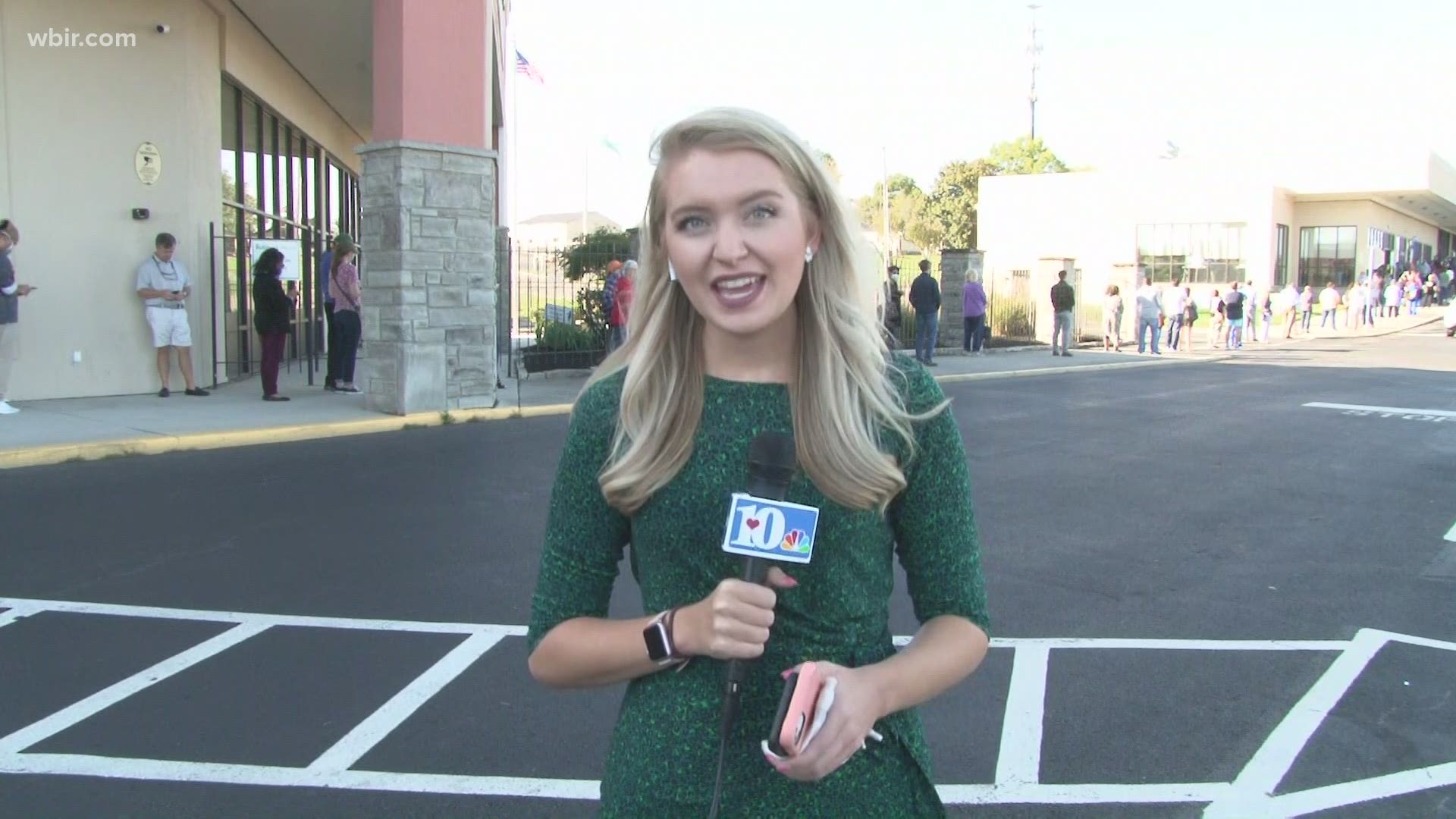 KNOXVILLE, Tenn. — On the first day of early voting in Tennessee, some voters wanted to know why President Donald Trump's name was listed first on the presidential ballot at the polls.

We took the question to the Tennessee Secretary of State's Office, the supervisor for state and local elections.

On the general election ballot in Tennessee, the presidential election category has the Republican nominee listed first, then the Democratic, then the Independent.

It says in part, "the name of each political party having nominees on the ballot shall be listed in the following order: majority party, minority party, and recognized minor party, if any."

In Tennessee, overall, the Republican Party is the majority ruling party, the Democratic is the minority and Independent is the minor.

If there are multiple candidates under one party, then those names are listed alphabetically.

So, when voters head to the polls, that's why they will see President Trump's name listed first and then, Vice President Joe Biden's name.

It has nothing to do with who the incumbent for the office is or the letter their name starts with.

The order of names on the general election ballots is different from state to state. Look at sample ballots from your county's election commission before casting your vote.