The caucus is designed to give adoptive and foster parents access to lawmakers to see if legislative action is needed to address their concerns. 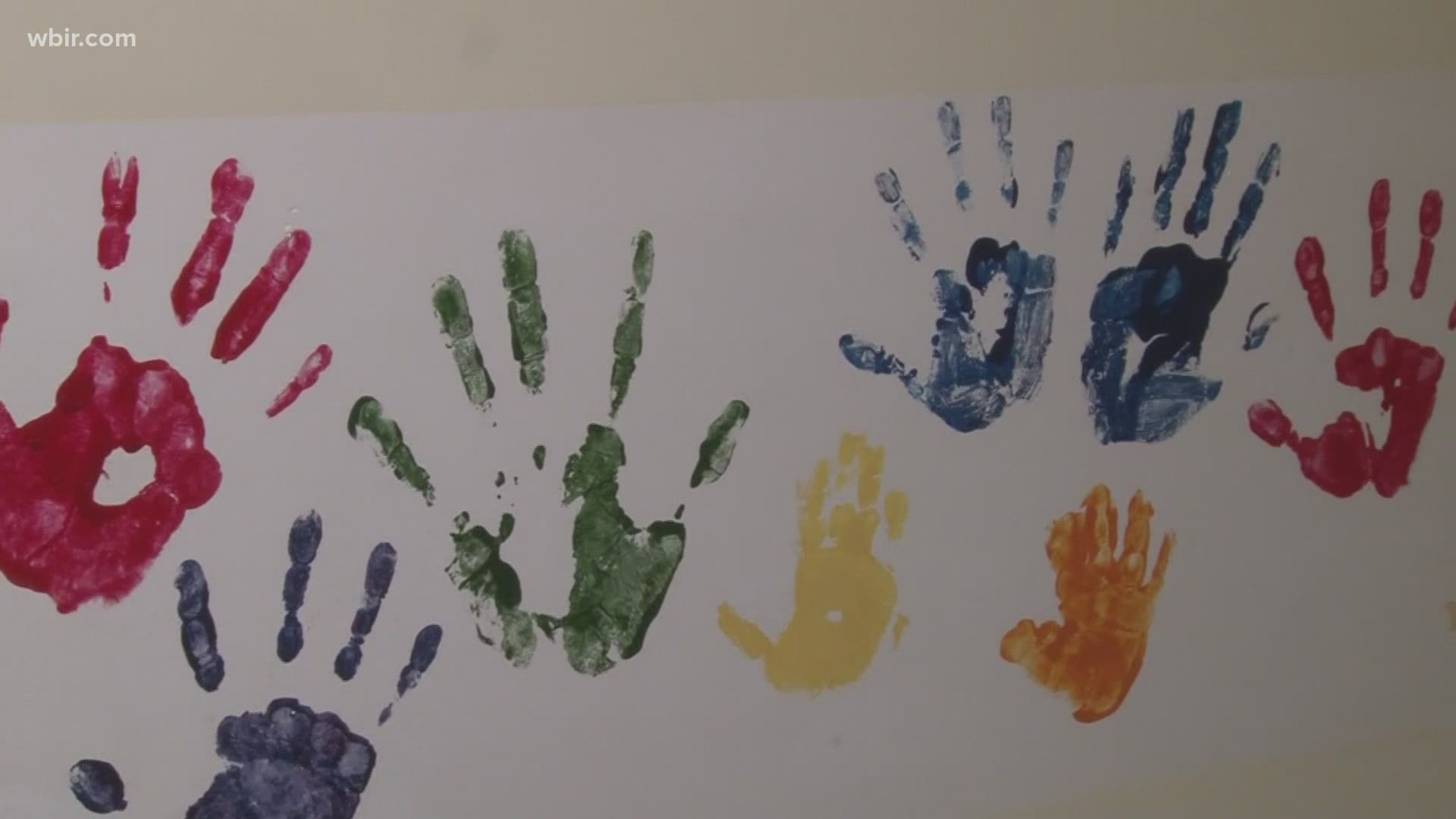 NASHVILLE, Tenn. — In the wake of a series of Nashville NBC affiliate News4 Investigations that revealed how information about the violent and sexual histories of children were kept from foster parents, lawmakers have launched a caucus to try and address the needs of any family wanting to bring children into their homes.

“(Nashville NBC affiliate News4 Investigates has) reported on this several times, so I think we have to start shedding light on that,” said state Rep. Jeremy Faison, R-Cosby.

The caucus, also developed by state Sen. Ferrell Haile, R-Gallatin, is designed to give adoptive and foster parents access to lawmakers to see if legislative action is needed to address their concerns.

“Louise Brandeis said, ‘Sunlight is the greatest disinfectant.’ What if we start opening up the dialogue across Tennessee,” said Faison. “That’s what I’m trying to do. Let’s identify the challenges, identify the problems in Tennessee through this caucus. Now we’ve identified the problems, what are we going to do about it?”

Faison knows first-hand the joys and hardship of fostering and adopting children, having fostered and adopted a son of their own.

“It’s like nobody in the government is talking about the challenges that come with that,” said Faison.

If foster parents wish to learn more about the caucus or share problems, call Faison at 615-741-6871 or email him at rep.jeremy.faison@capitol.tn.gov.