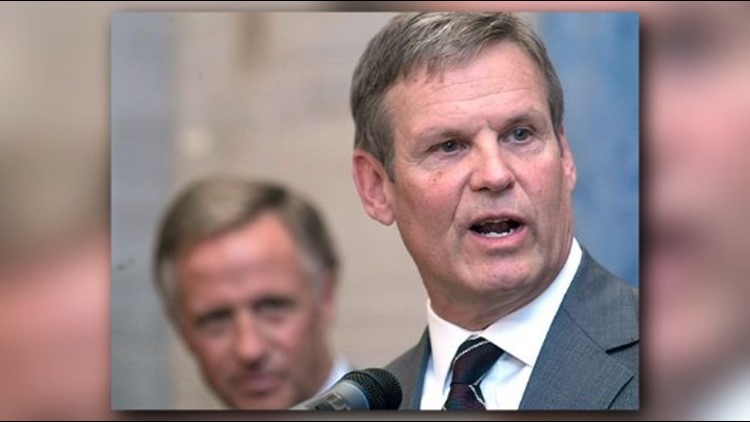 “The six individuals joining our cabinet represent each of our Grand Divisions and bring vast experience in their respective areas,” said Lee. “I am excited to work with this group and look forward to building solutions for our state.”

Jennifer Nichols was named to the Department of Children’s Services. She currently serves as the chief homicide prosecutor in the Shelby County District Attorney’s Office.

Sullivan County resident Dr. Jeff McCord was named to the Department of Labor & Workforce Development. He currently serves as the Vice President for Economic and Workforce Development at Northeast State Community College. McCord leads Workforce Solutions, a workforce development program that includes the development of registered apprenticeship programs and the Regional Center for Advanced Manufacturing (RCAM), a technical career academy. In addition to organizational leadership for the Adult Education programming for the First Development District, he also serves as the lead administrator for the nationally recognized Kingsport Academic Village.

Davidson County resident Gabe Roberts was named to the Division of TennCare. He currently serves as the Deputy Director and Chief Operating Officer of TennCare.

On November 7, the transition unveiled a new website - transition.billlee.com. The site includes detailed information about the Governor-elect’s policy priorities, a section where Tennesseans can submit their resumes to potentially join his team, and most importantly, a section where Tennesseans can share their ideas with the Governor-elect and his team.

Since launching the site, the Lee Transition Team has received information from over 1,400 applicants who are interested in serving in the administration and more than 2,400 ideas for bettering state government.