Group holds rally in Nashville to push for marijuana legalization

Lawmakers are currently debating several issues on this front -- including medical legalization, full legalization and decriminalization of marijuana. 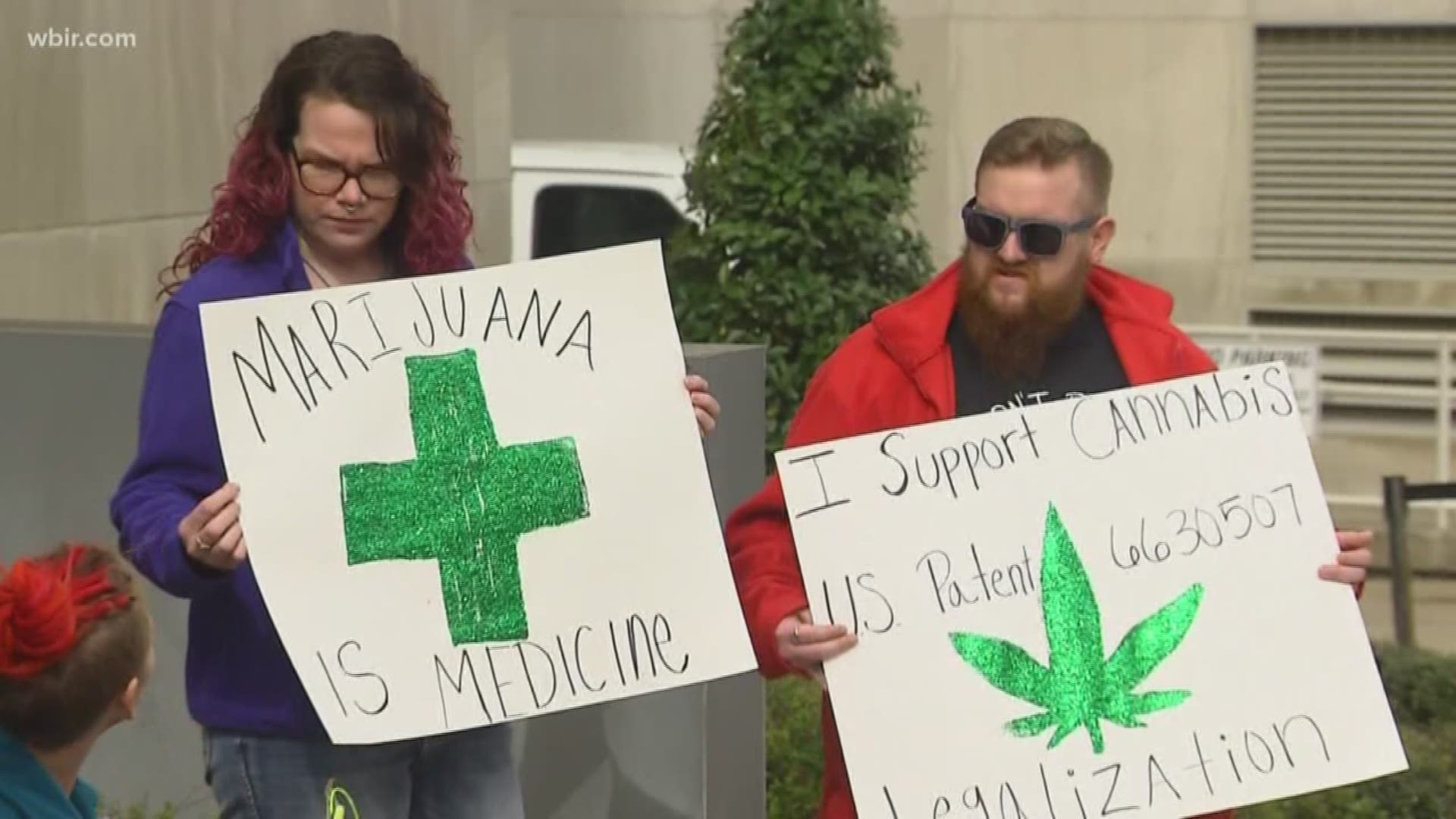 Tennesseans showed up to legislature meetings on Tuesday making their plea for legalizing medical marijuana.

The West Tennessee chapter of the non-profit group known as the National Organization for the Reform of Marijuana Laws (NORML) descended on Nashville to speak to lawmakers.

Part of the group went inside, and the rest stayed outside to rally in the streets.

Most of the group were former surgery patients, hoping their first-hand experience could sway votes.

“A lot of us are patients. I broke eight vertebrae. I did two and a half years of medication. I took 14 pills, and that’s no way to live,” said Lee Otts from NORML Memphis. “I started trying cannabis and my quality of life started improving, my medication went down.”

Lawmakers in Nashville are debating several issues on this front, including medical marijuana legalization, full legalization and decriminalization of marijuana.

The group also said medical marijuana could be a good substitute for opioids and help curb the crisis.