'It may turn out to be my duty': Knoxville rep. Bill Dunn willing to be House Speaker when Casada resigns 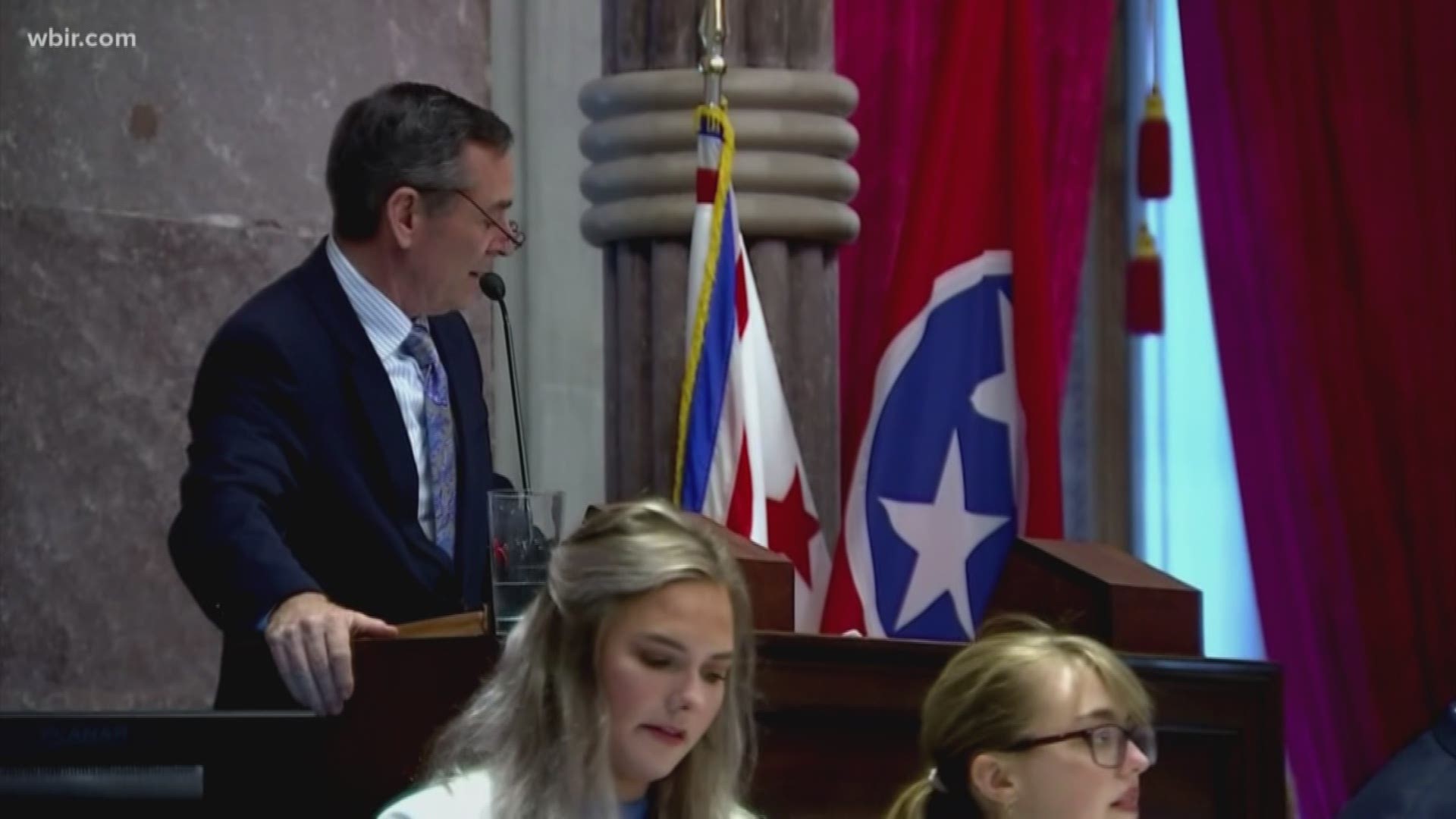 Knoxville representative Bill Dunn said he is willing to be Tennessee Speaker of the House after current speaker Glen Casada announced his resignation Tuesday morning.

RELATED: TN Speaker of the House to resign amid controversy

“It hasn’t been my dream to be Speaker but it may turn out to be my duty. I am actively talking to members to gauge the best path forward for the House,” Dunn told 10News.

He also praised the GOP caucus leadership and said he was optimistic good things would happen going forward.

Dunn was one of several East Tennessee lawmakers who called on Casada to resign after a controversy regarding a series of text message scandals that include his former chief of staff sending racist messages, accusations of evidence tampering and Casada participating in sexually explicit texts with his top aide.