At a panel Saturday, the Knox County delegation shared their thoughts on various proposals for the 2021 legislative session. 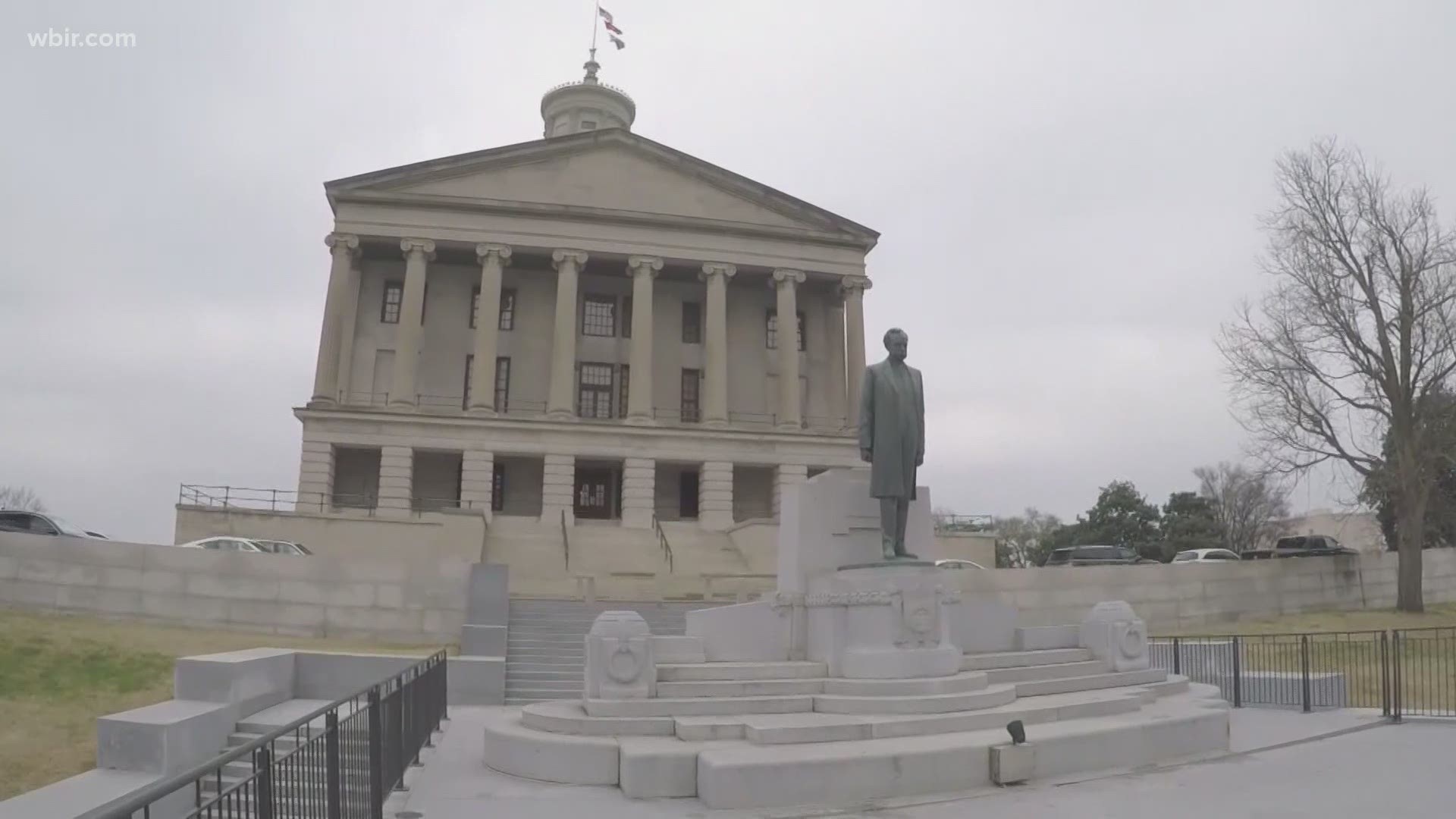 KNOX COUNTY, Tenn — For East Tennessee legislators, there is no shortage of things to talk about. On Saturday, for more than two hours, they did just that in a panel hosted by the East Tennessee Society for Professional Journalists and the League of Women Voters Knoxville/Knox County.

"We all have to deal with these situations and the idea that you won't have to go without pay during that time is incredibly helpful," she said. "If they're going to have a baby if they have a child who is sick, if they get their own long-term illness or if they need to take care of an older family member."

"We have 70,000 grandparents in the state of Tennessee that have been given custody of their grandchildren as a result of the opioid epidemic," Dr. Briggs said. "They can get the children on TennCare ... but they get no financial assistance from the state otherwise."

"This would be setting up a system to actively recruit folks with disabilities," she said. "That is the number one largest unemployed group in the country."

For Representative Sam McKenzie, his priority will be criminal justice reform.

"I'm going to take [Gov. Lee] at his word and really push for some true justice reform and reestablishment of rights," Rep. McKenzie said. "[We have to help] get them back connected with their family because it breaks down the whole family."

East Tennessee legislators also talked about potential election reform bills, the proposal to build a baseball stadium in downtown Knoxville and how redistricting should be done following the 2020 census results.

The full panel will be available on the League of Women Voters Knoxville/Knox County's Facebook page.