As of Thursday night, seven women will hold positions on the city council in January. 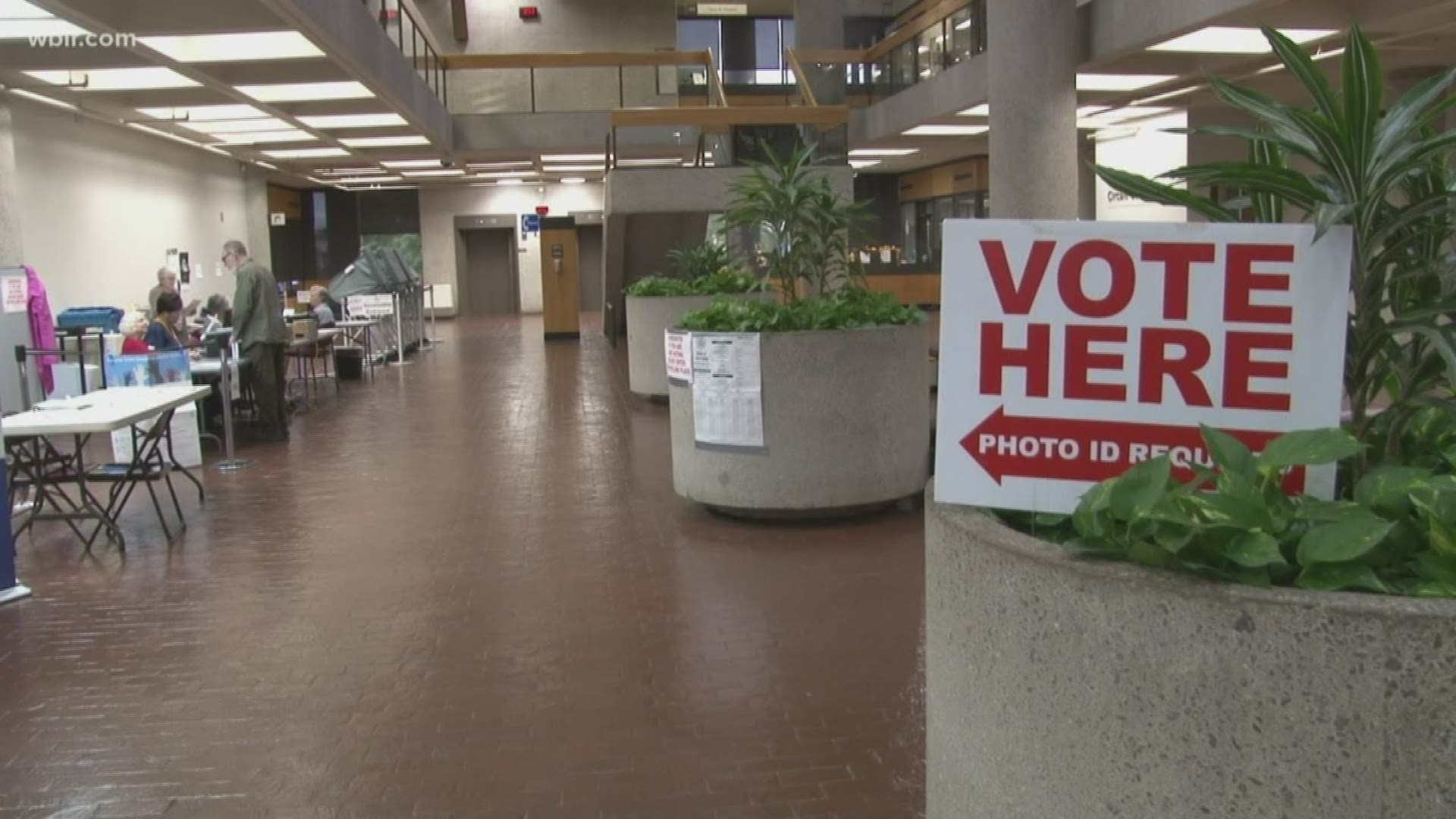 "I'm very excited and honored to win the city council race. It was very close. My partner in crime Charles Lomax is a fabulous man. I am honored the city of Knoxville residents chose me," she said.

Janet Testerman won Seat B over David Hayes by just shy of 3,000 votes.

"It’s really not just about me, but everybody who was a part of making this happen. So excited to take this, to serve the city of Knoxville, to be a voice for so many across this community. So it’s really a great win, we’re very excited," Testerman said.

"It’s definitely overwhelming to have achieved this historic win, definitely mixed emotions. Since I'm running from a slate and was the only one to win from the slate," she said.

With Fugate, Testerman and Parker winning the election on Tuesday night, seven women will hold city council seats in January.

Looking back 20 years ago, in 1999, there were only two women on the council.

This demonstrates part of a national trend of a rise in women who are running for office.

Charles Thomas won the District 5 seat against Charles Al-Bawi by over 5,000 votes.

"I want to thank all supporters for work they did on their behalf and voters that turned out. I congratulate all the candidates that ran these races. I’m looking forward to working with the new mayor and city council members that remain and all the new ones coming in," Thomas said in a statement.

You can find all of the Knoxville election results here.