The Maryville native spoke Monday with WBIR. The full interview will air Sunday on "Inside Tennessee". 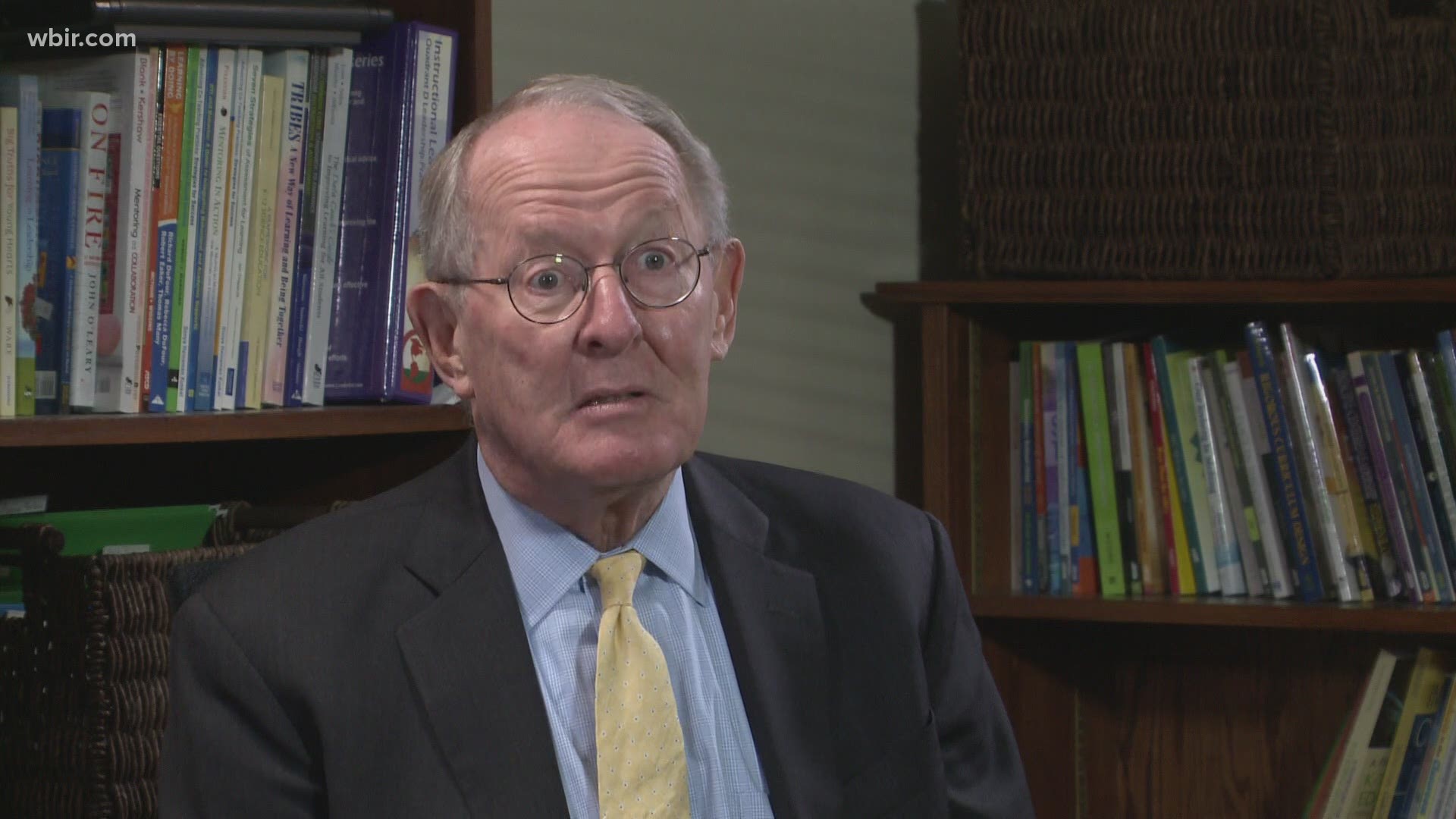 MARYVILLE, Tenn. — Plans to allow for a smooth transition in presidential power should be happening if for no other reason than to ensure a Joe Biden administration could take up the fight against COVID-19, Tennessee Sen. Lamar Alexander said Monday.

Alexander said Donald Trump has a right to challenge the 2020 election results in court and seek recounts. But in the meantime, work should go forward on a transition for the good of the country.

"We don't want our adversaries to take advantage of this during this time," the Republican said during an extensive sit-down interview with WBIR anchor John Becker.  "And the spectacular success that the administration's had with a vaccine -- we don't want to lose a day or a week of getting those 80,000 doses, which are likely coming to Tennessee before the end of December for health care workers and others.

"We don't want to lose a day or an hour or a week because of a lack of a transition."

Alexander, 80, is in the closing weeks of his third term in the U.S. Senate. The former Tennessee governor, presidential candidate, president of the University of Tennessee and former U.S. secretary of education is meeting with area journalists as he prepares for the next chapter of his life. 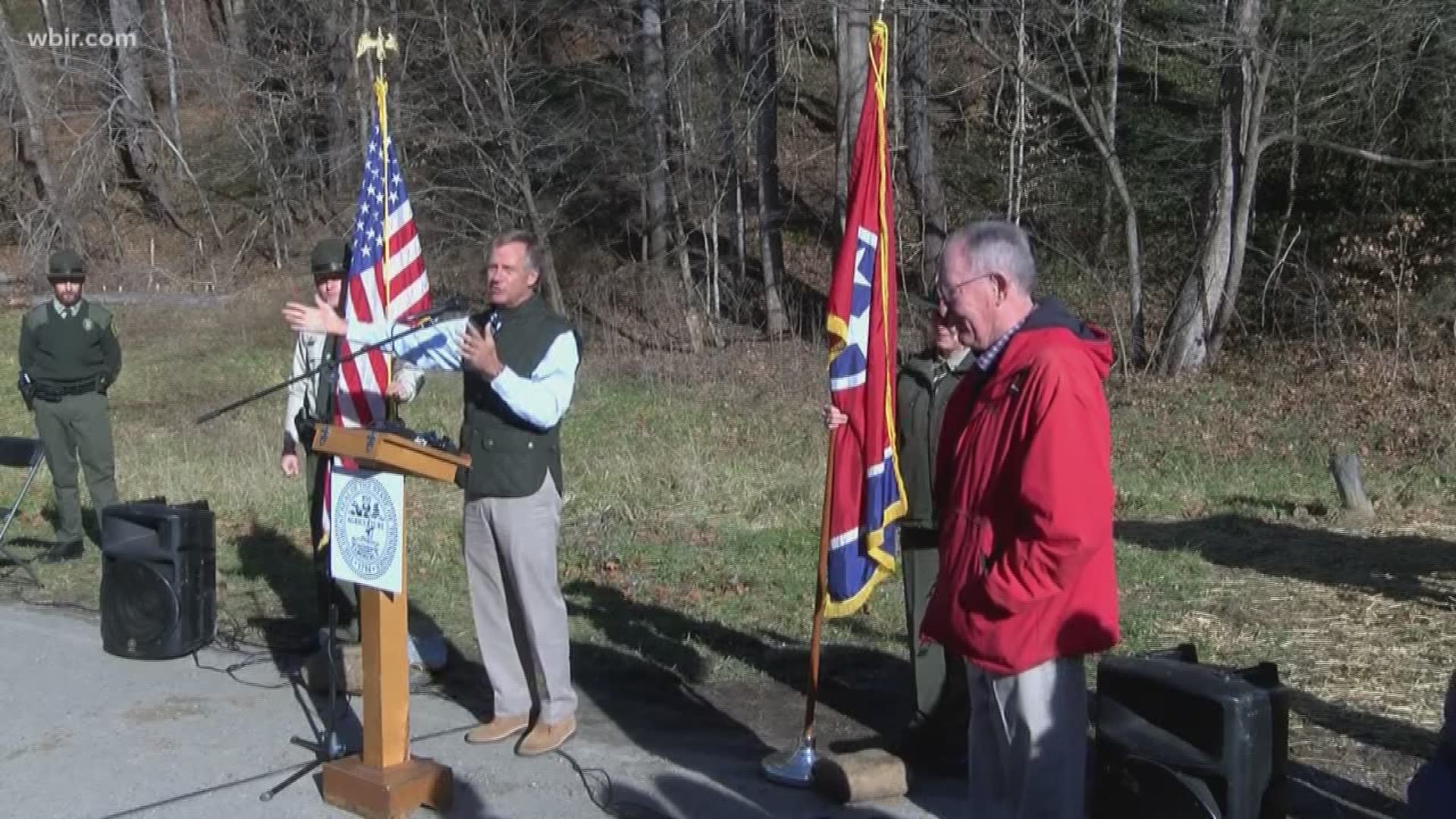 He and his wife, Honey, are expected to settle more permanently in their Blount County home near the Blackberry Farm resort.

He spoke to 10News at Maryville High School, his alma mater, just blocks away from the home where his parents Andrew Lamar Alexander and Floreine Alexander raised him.

More of Alexander's interview will be featured Sunday morning on WBIR's "Inside Tennessee".

Alexander on Monday addressed a number of timely topics including lessons learned from the virus outbreak, the upcoming, dual Georgia Senate runoffs in January and his evaluation of Donald Trump's place in history.

He said the United States was in some ways well prepared for the March onset of the virus. It's responded well to fostering development of a vaccine, he said.

"Usually it takes eight years to develop a vaccine. Two are apparently going to be developed in eight months," he said, referring to recent announcements by Pfizer and Moderna.

But, the chairman of the Senate Committee on Health, Education, Labor and Pensions said, communication could have been better, including getting people to understand the seriousness of the threat.

"During this first year, when so many people didn't take it very seriously, it spread. If more of us had worn our masks and stayed apart and washed our hands, fewer people would have died."

At least a quarter-million Americans have died from virus complications this year. Some experts estimate if trends hold that the toll will surpass 400,000 in March.

Turning to politics, Alexander said for both Republicans and Democrats the upcoming run-off elections for two Georgia Senate seats are of "huge significance." 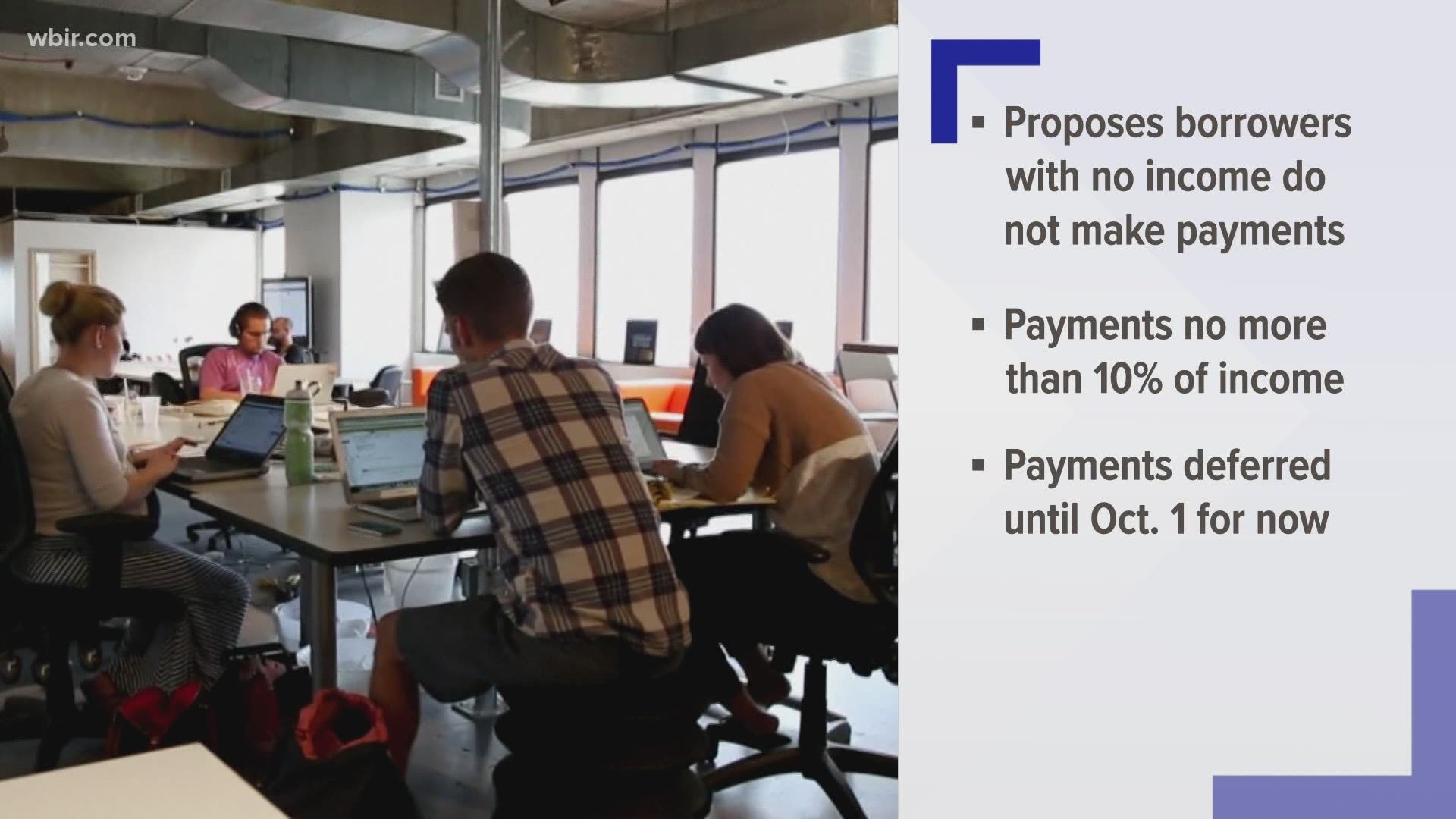 Control of the U.S. Senate hinges on the races.

He declined to say how Trump's presidency might rank among those of such vaunted Republicans as Abraham Lincoln, Teddy Roosevelt and Ronald Reagan.

"Well, let the historians decide that," he said.

Results - some but not all certified - show Democrat Biden won battleground states including Wisconsin, Michigan, Pennsylvania, Arizona and Georgia. His margin appears likely to stand at 306 electoral votes, with Trump getting 232.

"Since it's apparent that Joe Biden is likely to be the president elect, my hope is that President Trump will take pride in his considerable accomplishments, that he'll put the country first and that he'll have a prompt and orderly transition to help the new administration succeed.

"You know, when you're in public life, people remember the last thing you do."