State lawmakers passed the bill earlier this year. All it needs to become law is the governor's signature, and a spokesperson says Gov. Bill Lee will sign it. 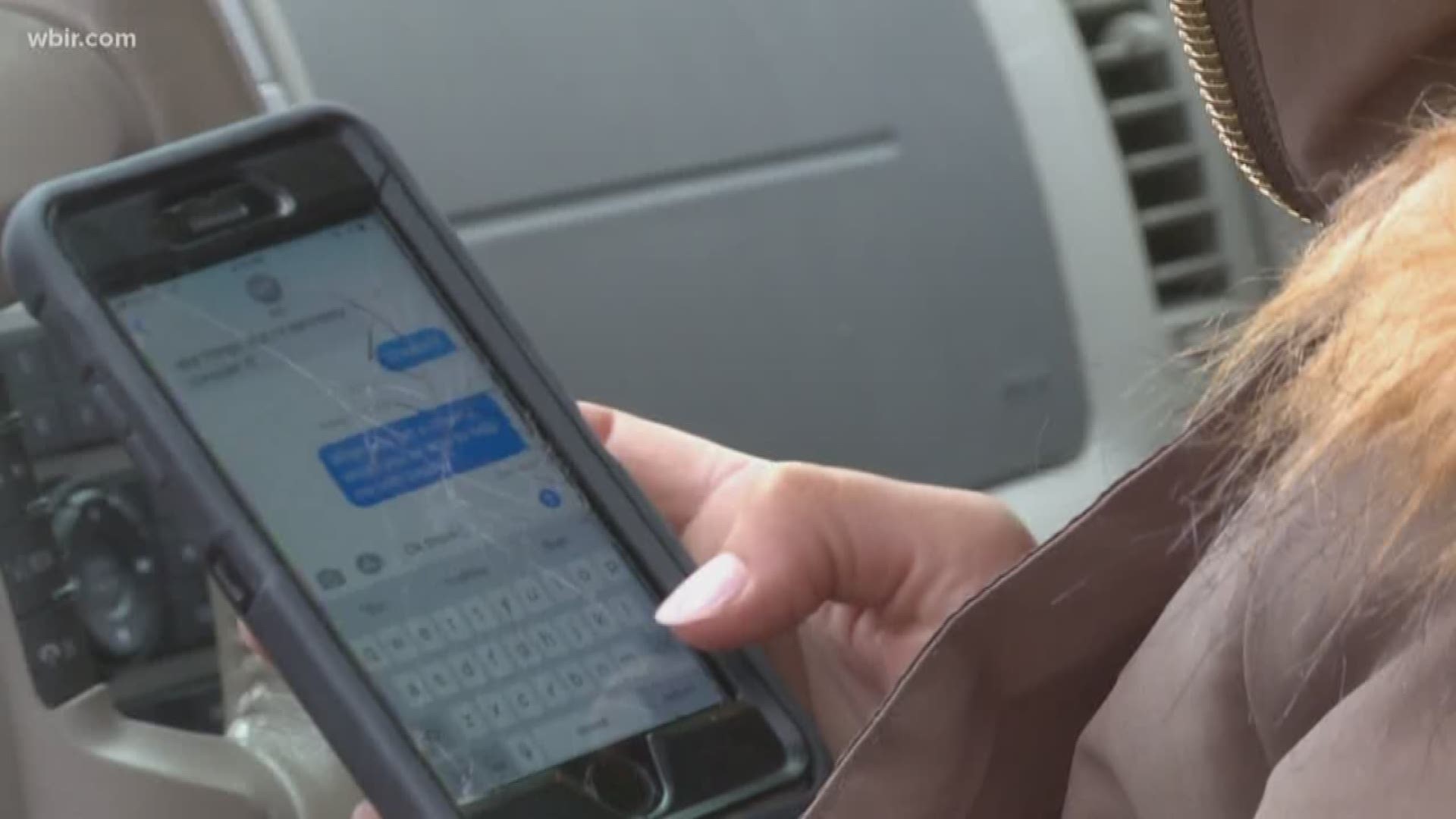 Starting today, it will be illegal for Tennessee drivers to talk on the phone without a hands-free device.

Governor Bill Lee signed the legislation that will ban the use of handheld electronic devices, including cellphones, while driving in Tennessee.

Supporters of the bill believe it will make roads safer and save lives.

You will still be able to talk on the phone using an earpiece, headphone or wrist device. The bill would also allow a driver to start or end a phone call by using a single button or swipe on the phone. Drivers may also use voice-to-text ability and may look at their cell phones if its for navigation.

Violators would face up to a $50 fine. That amount could reach $100 if the violation causes an accident or $200 for violations in construction or school zones.

This expands already existing laws intended to keep drivers safe on the road. Teen drivers are already prohibited from talking on the phone while driving and the state already bans texting while driving. In addition, hand-held cellphone use is already banned in Tennessee school zones.

There will be some exceptions to the new law. According to the bill summary, law enforcement, campus police, emergency services and firefighters acting in a official capacity are exempt. It also includes any citizen in an emergency situation.