Legislators passed one of the strictest abortion bans in the country in the wee hours of Friday morning. By the afternoon, lawsuits against it had been filed. 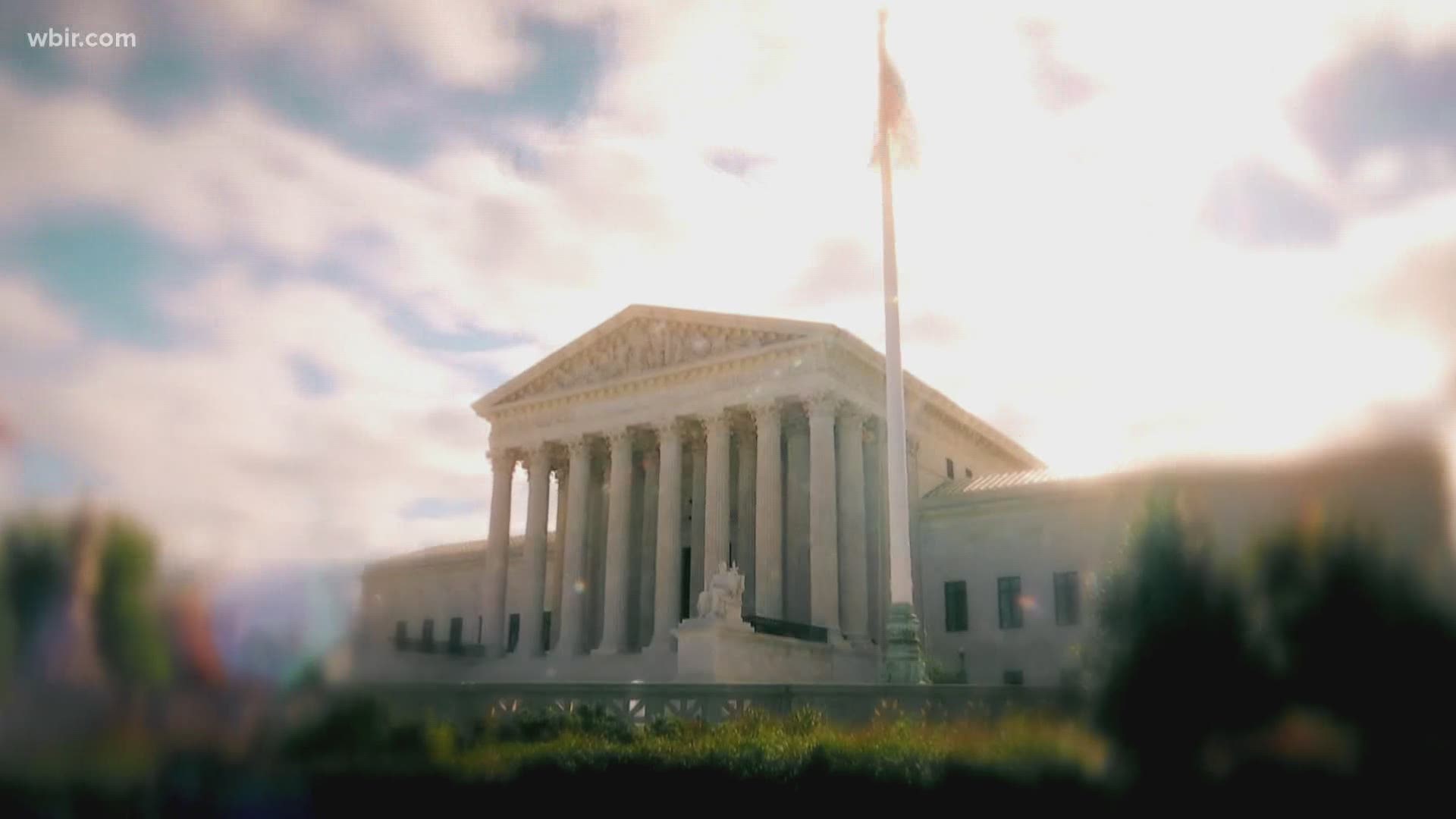 The ink had hardly dried on Tennessee's new, strict anti-abortion law when the lawsuits to stop it began.

"You've probably heard the old expression 'cruising for a bruising,' going out and looking for a fight," LMU Constitutional law professor Stewart Harris said. "Well, that is exactly what this bill is designed to do."

The bill bans most abortions six weeks into pregnancy, months before courts have ruled a fetus is viable outside the womb and before doctors say many women know they are pregnant.

There are exceptions if a woman's life is in danger, but not if a woman is raped or becomes pregnant through incest.

The bill also bans doctors from giving abortions because of the projected sex or race of the child or if there has been a positive test for Down Syndrome. It requires abortion providers to post a medically-controversial sign in clinics telling women a pill abortion can be reversed once the first dose of medication has been given.

If a provider breaks the law, they could face thousands of dollars of fines and jail time.

"Tennessee is leading the nation yet again in the most important initiative and that's protecting life," Representative Jason Zachary (R-Knoxville) said.

"I couldn't be more thrilled about the pro-life bill we passed," he said.

Representative Gloria Johnson (D-Knoxville), by contrast, said the bill and the way it was passed felt like a slap in the face.

"They literally used woman as a bargaining chip," she said. "I literally felt like I was on the bargaining table I was being pushed back and forth in my reproductive rights and my equality."

"Under the coverage of darkness they made this massive change that hurt women and hurt girls," she said.

Within hours of passage, the ACLU and Planned Parenthood filed suit to block the law from going into effect.

"Very clearly there is a clash with current law. I’m not saying that’s a bad thing, but it’s very clearly designed to mount a constitutional challenge," Harris said.

Courts have canceled similar bills before. He said implementation likely will pause while courts decide. But lawmakers made sure to write the bill to give justices options.

Ultimately, Tennessee's law could end up at the Supreme Court.