The bills would close the so-called 'Charleston loophole' which allowed the gunman in that mass shooting to purchase a gun. 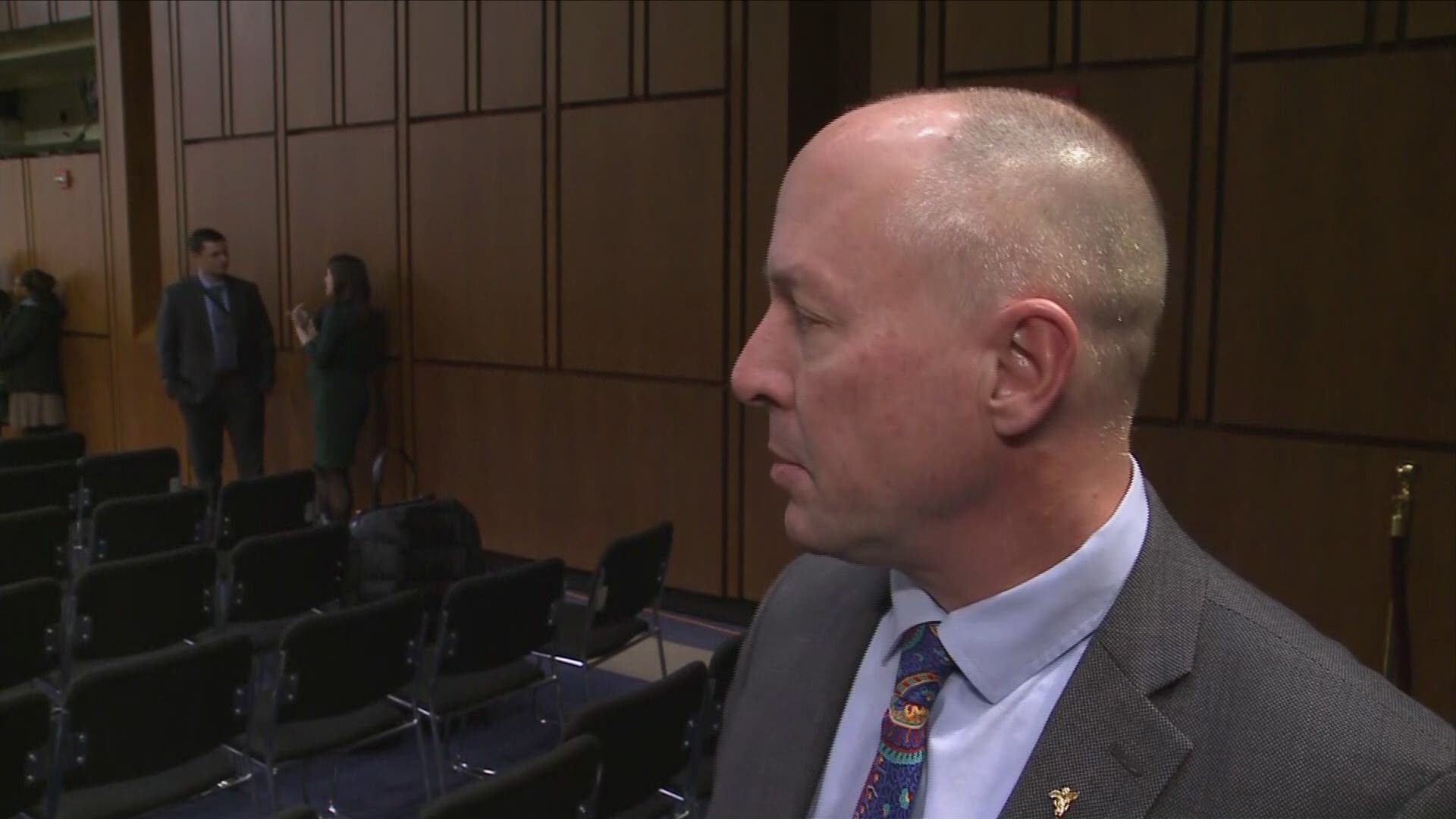 H.R. 8 and H.R. 1112 are the two bills in question. They would close a loophole – referred to as the Charleston loophole – that allowed the shooter in that massacre at a historically black church to buy a gun. According to the Post and Courier newspaper, a past drug arrest should have prevented Dylann Roof from purchasing a gun, but the sale proceeded by default because his background check extended past three business days.

The Hill reports both bills are expected to pass the U.S. House along party lines – “with limited support from Republicans” – this week. After passing the U.S. House, the bills then head to the Senate, where they will likely face more opposition.

The White House issued a statement Monday night, saying the president plans to veto them, should it get to that point because both “undermine the Second Amendment’s guarantee that law-abiding citizens have an individual right to keep and bear arms.”

Supporters of the bills, including Mark Barden, a founding member of Sandy Hook Promise, gathered at the Hart Senate Building for a town hall on Monday night. Barden lost his 7-year-old son in the shooting at Sandy Hook.

“Anybody who knows anything about what a background check is, it only makes sense that it applies to the transfer of a firearm, otherwise why have the law?” he said. “Background checks have been in place and have passed constitutional muster for decades, this is just about closing the loophole, so we have universal background checks as the law of the land.”

“We know that we can do it, we know that we have the numbers and the support of the American people, they just have to make their voices heard,” he said.