Amelia Parker told her fellow council members that a rape within KPD went ignored and unacknowledged. 10News has been unable to verify that. 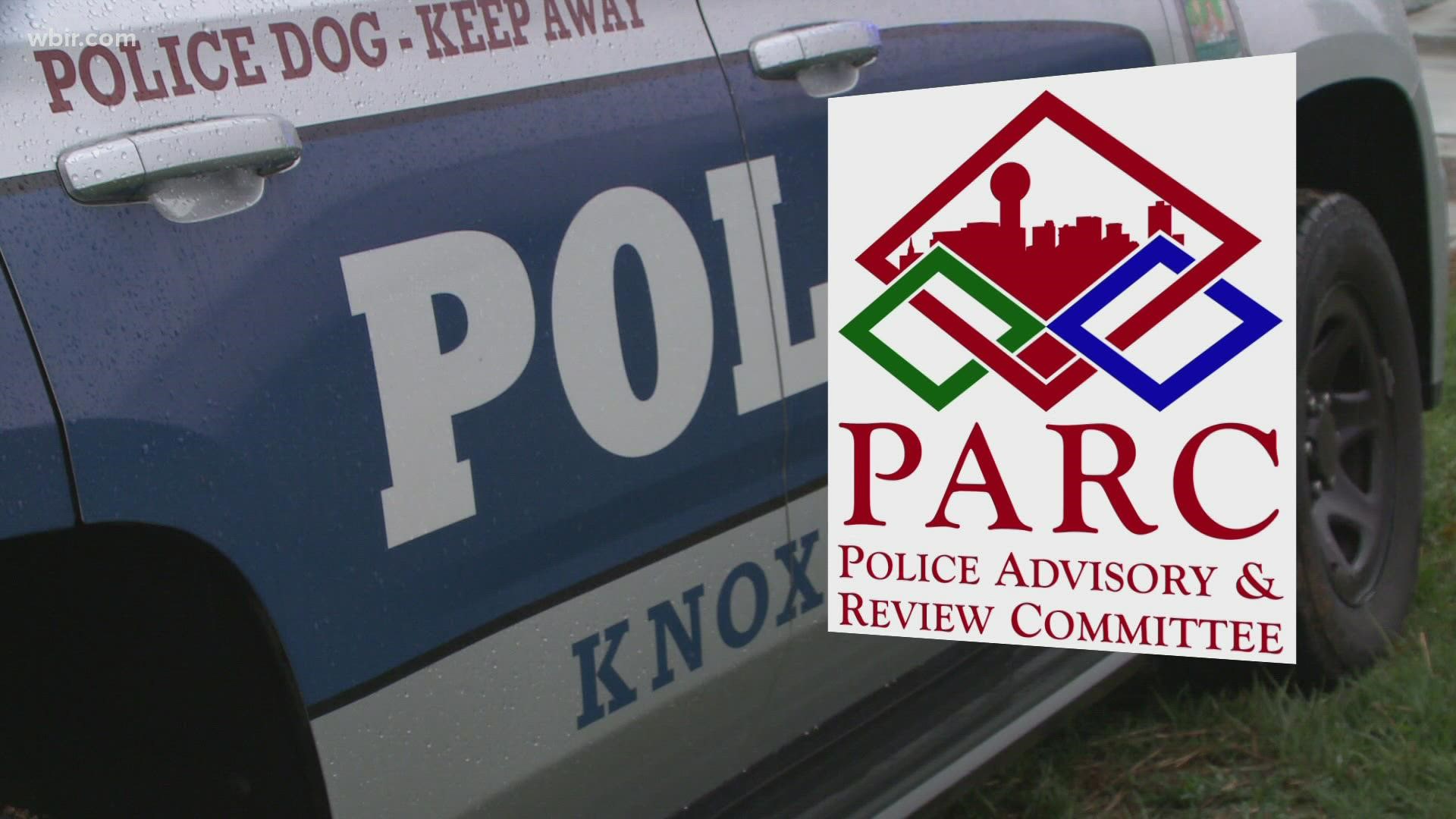 "If I hear that my colleague that I'm working with raped another colleague that I work with, I will not be able to restore my working relationship with that individual," she said. "We're talking about folks feeling threatened in their work, unsafe in their body, unable to report offenses, to their superiors, or even to the mayor of the city of Knoxville."

Council members pushed back, saying that rape is a crime and should be treated as such if it happened.

"You're saying you have knowledge of city employees who are having to work with people who know that their colleague is a rapist and that information is ignored and unacknowledged?" Councilwoman Lauren Rider asked.

According to Parker, a male KPD officer raped a female KPD officer in 2019. She told 10News it resulted in an internal affairs investigation. She repeated those claims in an email, phone call and interview with 10News, although she originally told us the incident took place in 2020.

10News reached out to both KPD and the civilian group that reviews internal affairs investigations, the Police Advisory and Review Committee (PARC).

Neither of them have any record of an internal affairs investigation involving a sexual assault between two employees.

"We take the troubling allegations and concerns that were raised in this week’s City Council meeting very seriously," said Scott Erland, a spokesperson for KPD. "Though little context or details were provided in reference to those allegations, there is no Internal Affairs Unit case involving allegations of a sexual assault between two KPD employees."

Erland said they have not received any complaints of that nature from Councilwoman Parker.

Parker told 10News she did not report the incident to KPD because she did not want to reveal the employees identity. She said she did not know who the officer accused of rape is and that it was our job to figure that out.

She said she reported the incident to city leaders, including Councilwoman Stephanie Welch.

However, Welch told 10News that's not true. Welch said Parker raised concerns about a sexist culture at KPD, but "certainly did not make any reference to sexual assault."

When she pressed Parker for more specifics, Welch said Parker stopped responding. 10News is still waiting to hear back from other city officials.

Parker said this allegation and her reporting it are documented in her emails, but she declined to provide copies to us. 10News filed an open records request for those emails on Friday afternoon.