Some businesses will not offer DORA cups the night of the rally. 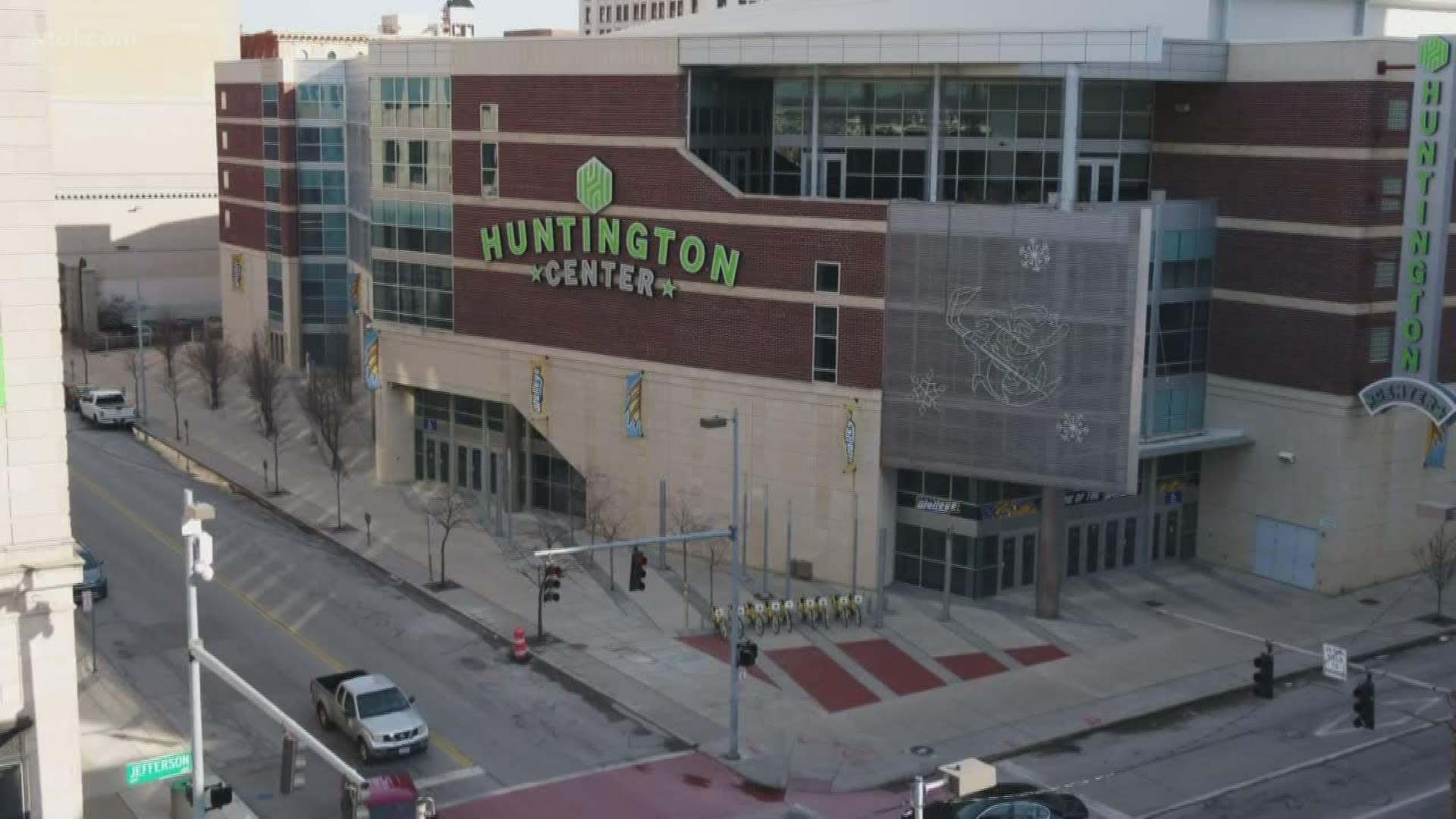 TOLEDO, Ohio — President Donald Trump will hold his first rally of the decade here in Toledo on Thursday.

Aside from those going to the rally, counter protests and other gatherings are expected downtown, which means the streets and bars will be crowded.

Many bars, restaurants and other downtown businesses are calling in extra staff for both inside and out, especially businesses closest to the Huntington Center.

"I have extra staff I have a few doorman, you know just to be on the safe side," said Dan Martinez with Downtown Johnny's.

Being right across from the Huntington Center, Downtown Johnny's wants their space to be politics free. They are warning patrons they will not be offering DORA cups that evening, just to be safe.

"It's for safety reasons, trying to be a responsible business owner. We don't want to add any fuel to the fire outside. The only thing we're going to ask is that people leave their politics at the door," said Martinez.

Aside from businesses preparing, many groups are planning counter protests to the rally.

"I'm disgusted by our president and wish he would not come to our town," said one Toledo resident.

WTOL 11 will continue to bring coverage of President Trump's rally.

RELATED: Going to the 'Keep America Great' rally Thursday? Here's what you need to know