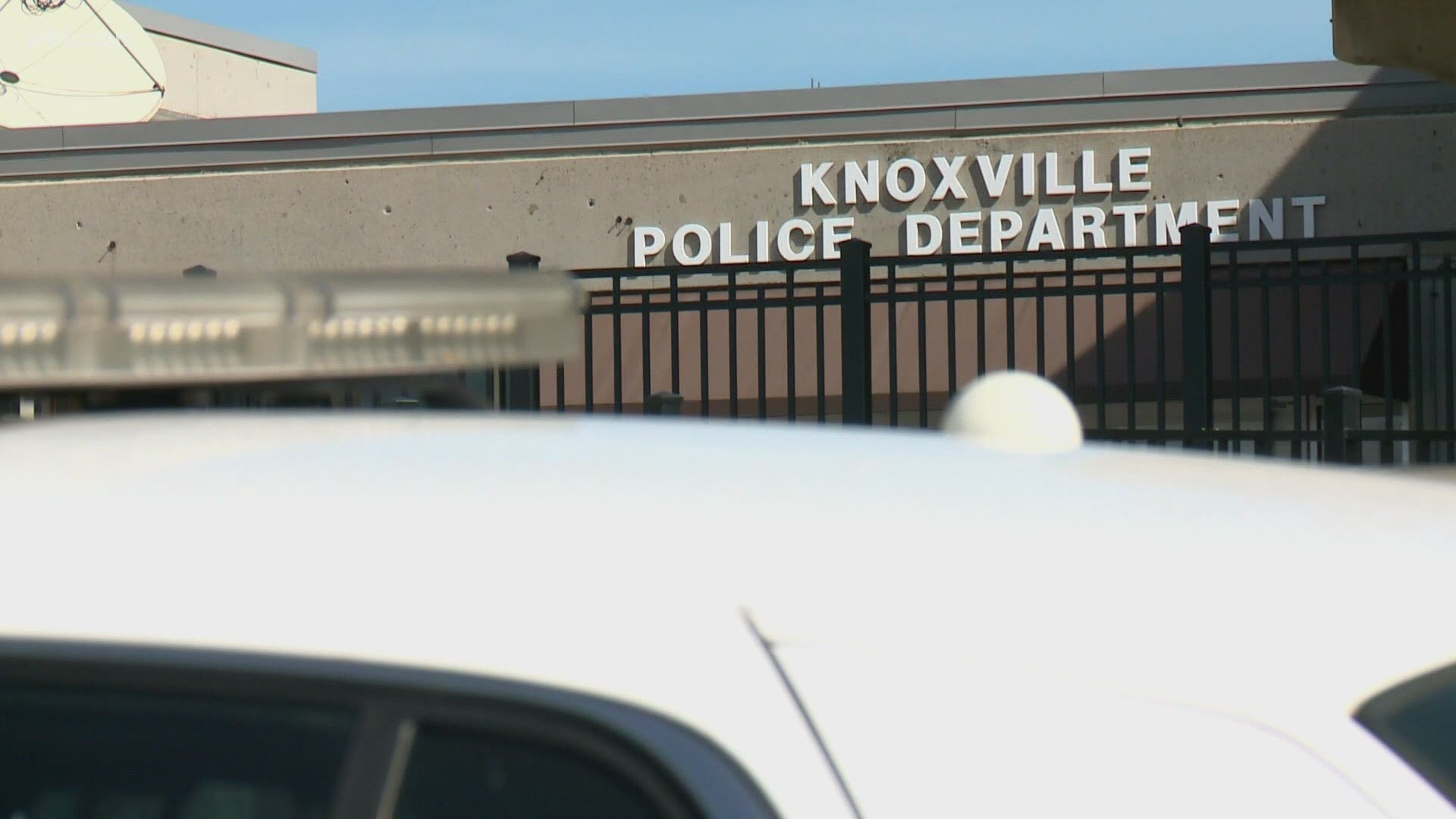 It was approved by the Knoxville City Council on May 18.

During that meeting, the city council approved the budget with provisions to address community violence and affordable housing issues.

The new budget follows a year in which Knoxville, Knox County, and other municipalities braced for leaner economic times amid the pandemic.

The mayor told reporters it was encouraging to be able to look at the year afresh after all the uncertainty that fell when COVID-19 swept across the country.

"I consider this a recovery budget," Kincannon said.

The mayor, who took office in December 2019, had to prepare this budget, which goes into effect July 1, amid a rise in community concerns about gun violence, including the deaths of five Austin-East High School students this year and objections among some about how police were conducting themselves.

That is and remains a "crisis," she said. City Council earlier this year agreed to a $1 million emergency allotment to address anti-crime and anti-violence efforts this year.

The mayor said Tuesday she'd like to create a specific position in which an employee would focus every single day on ways to halt community violence.

Knoxville is expected to get some $44 million -- $22 million this year and another $22 million next year -- thanks to the huge Biden Administration coronavirus relief package that Congress narrowly passed in March. The mayor's proposed budget does not include that money, which is expected to arrive in mid-May, according to city staff.

The city also will have to figure out what it can legally use the money for. Perhaps, the mayor said, some of the federal money can go to help cover the unplanned millions in extra dollars that's arisen to convert the old St. Mary's hospital in North Knoxville into a public safety headquarters.

Highlights of the new budget:

Mayor Kincannon’s budget was presented for first reading at City Council on May 4.

A second Council vote on the proposed budget is scheduled for May 18. 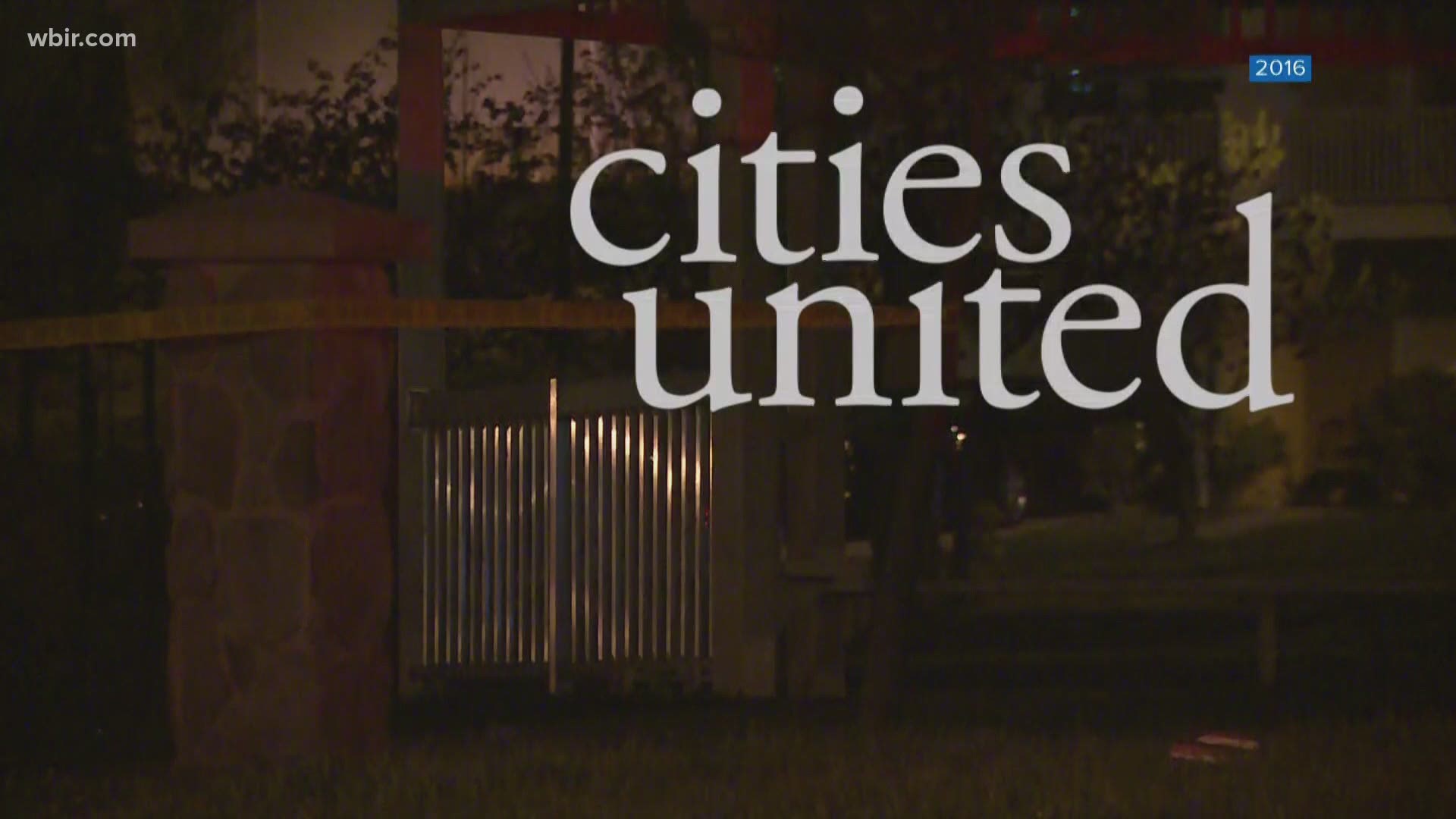