Representative Tim Burchett said that the initiative was meant to support investment in underserved parts of the U.S. in both rural and urban areas. 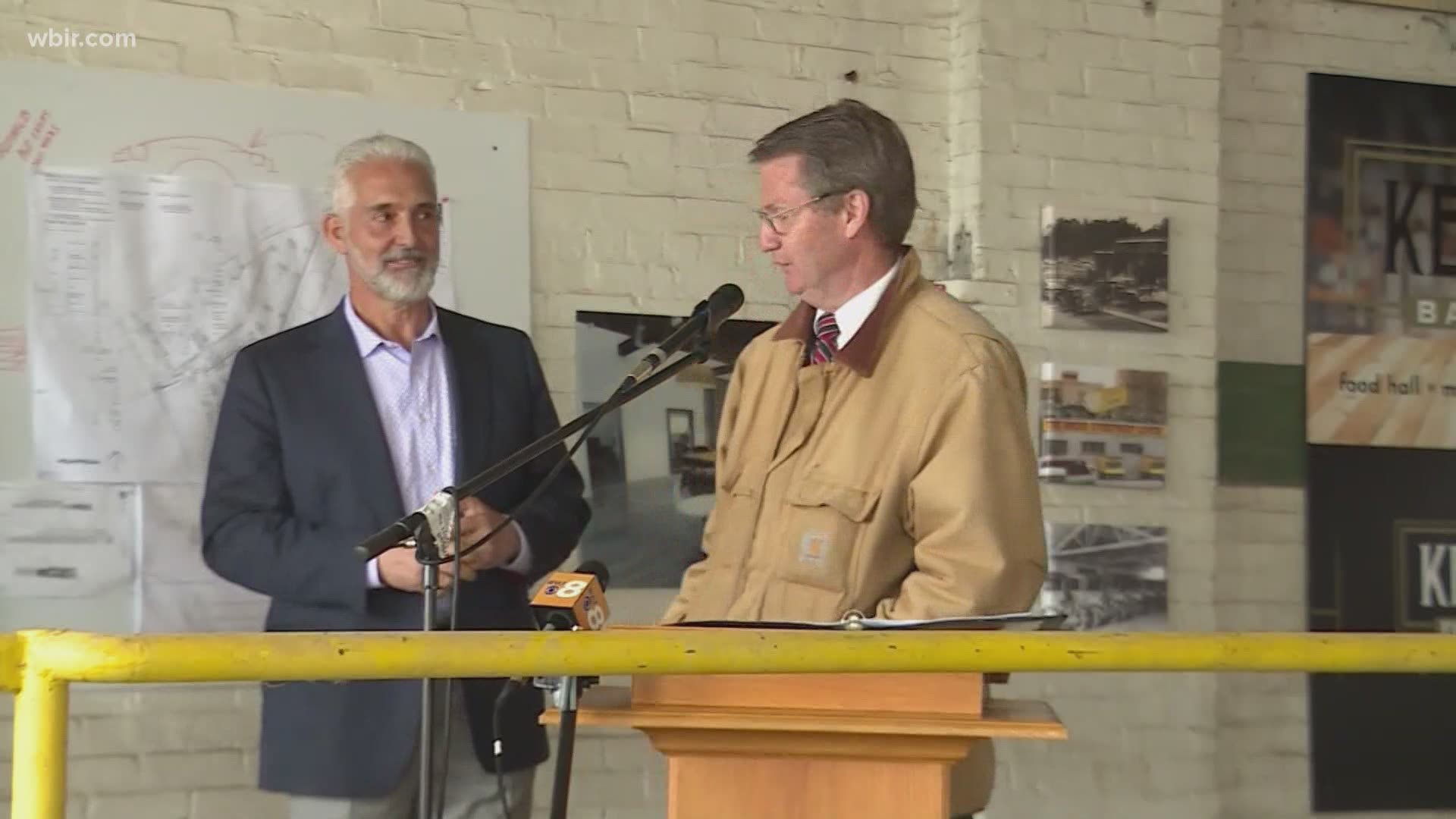 KNOXVILLE, Tenn. — Representative Tim Burchett is working on new bills meant to increase access to capital, improve government efficiency and reform the criminal justice systems, according to a talk he gave in South Knoxville on Wednesday.

The bills are part of his new economic policy initiative, which he called a "moonshot." It is meant to help revitalize underserved areas in rural and urban parts of the U.S., as the nation recovers from the COVID-19 pandemic.

"I’ve always been someone who wants to get government out of the way of job creators and folks who are trying to help grow our economy," he said, according to a release from officials. " But I also know there are tools the government can use to spur economic growth. Today, I’m officially announcing my new economic policy initiative— a so-called 'moonshot.'"

Burchett said that he is working with Representative Hakeem Jeffries, from New York, to introduce the Prison to Proprietorship for the Formerly Incarcerated Act, one part of his initiative.

He said it would give non-violent prisoners business counseling and is meant to give people who were convicted a second chance to find success. It passed the House during the last Congress, and Burchett said they plan to reintroduce it soon.

"The bottom line is: if we don’t give the folks in our jails opportunities to develop marketable skills and learn about business, we’re virtually guaranteeing that our prison system continues to be nothing more than a revolving door," he said.

It is meant to ensure that business-owners have easier access to capital and resources, regardless of their background or location.

The bill is called the Microloan Transparency and Accountability Act and was expected to pass the House earlier in March but the vote was postponed twice, according to a release from officials.

Burchett also spoke about the Opportunity Zone Extension Act, which he said he introduced with Representative Henry Cuellar. It would extend tax incentives in opportunity zones by two years — to 2028.

These are zones that are identified as being low-income and investors can receive tax benefits for working on projects in them. Tennessee has 176 opportunity zones, with 68% in urban communities and 32% in rural areas, Burchett said.

"I believe that an extension would help stimulate post-pandemic growth in challenging areas across Tennessee and the country," Burchett said.

He was speaking at the old Kern's Bakery, an opportunity zone in South Knoxville.