The departing Democrat said he can and will exercise his right to appeal and that he's confident he and the registry can reach an agreed dollar amount. 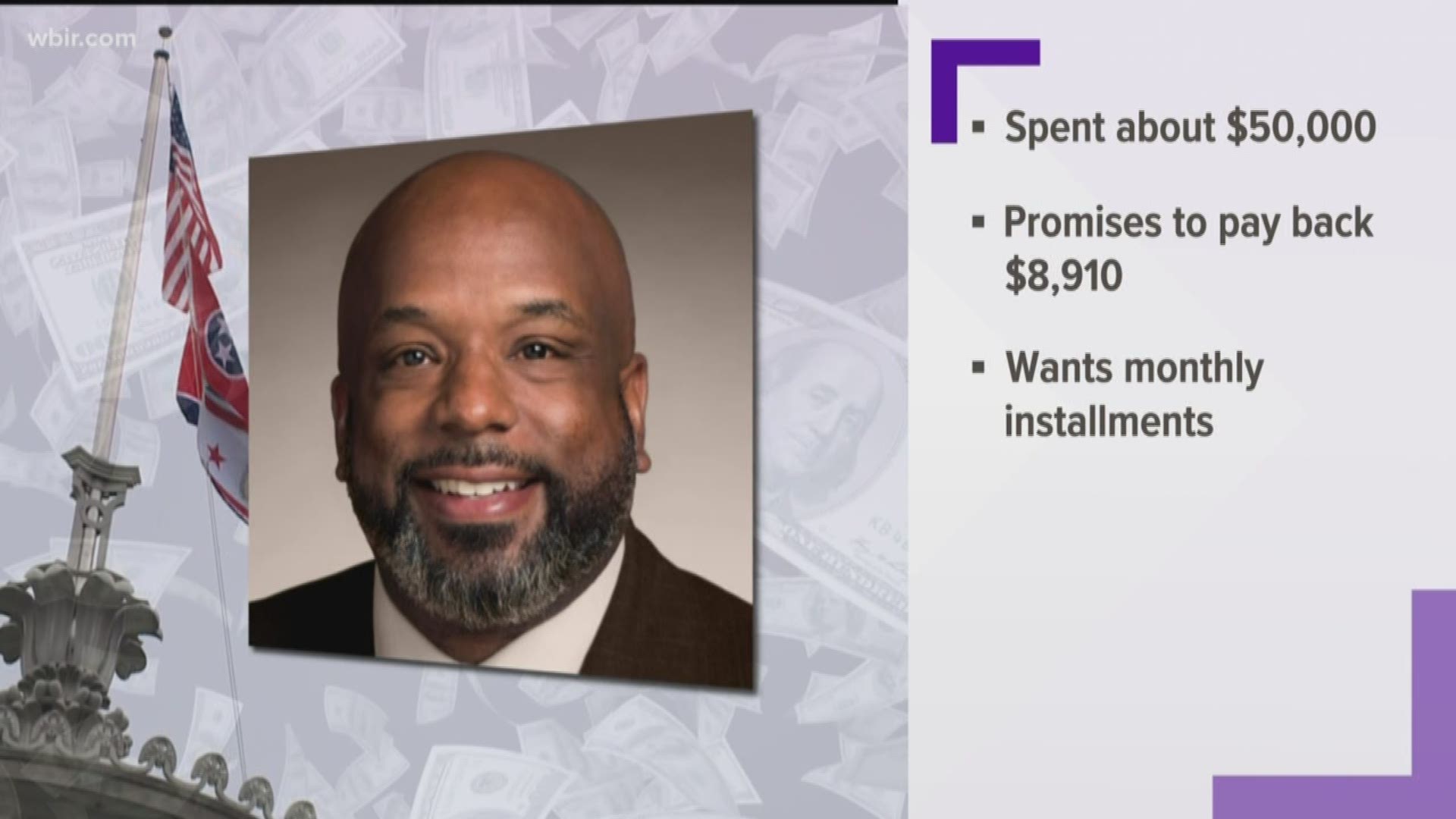 The outgoing Democrat, however, said he can and will exercise his right to appeal and that he's confident he and the registry can reach an agreed dollar amount for the penalty.

Staples appeared in person before the board in Nashville as he did earlier this summer to plead his case. Separately, Staples has pledged to pay back his campaign fund about $11,000 in questioned expenses.

Bill Young, executive director of the Bureau of Ethics and Campaign Finance, confirmed Staples can appeal the assessment. He also can ask the board to reconsider.

The board voted 4-2 Wednesday to impose the penalty, with members William Haynes and Henry Fincher voting no.

Questions arose early this year about some of the ways Staples was spending campaign donations -- on meals, hotels, trips to Florida, landscaping and about $1,900 spent on a warranty for his Ford vehicle. 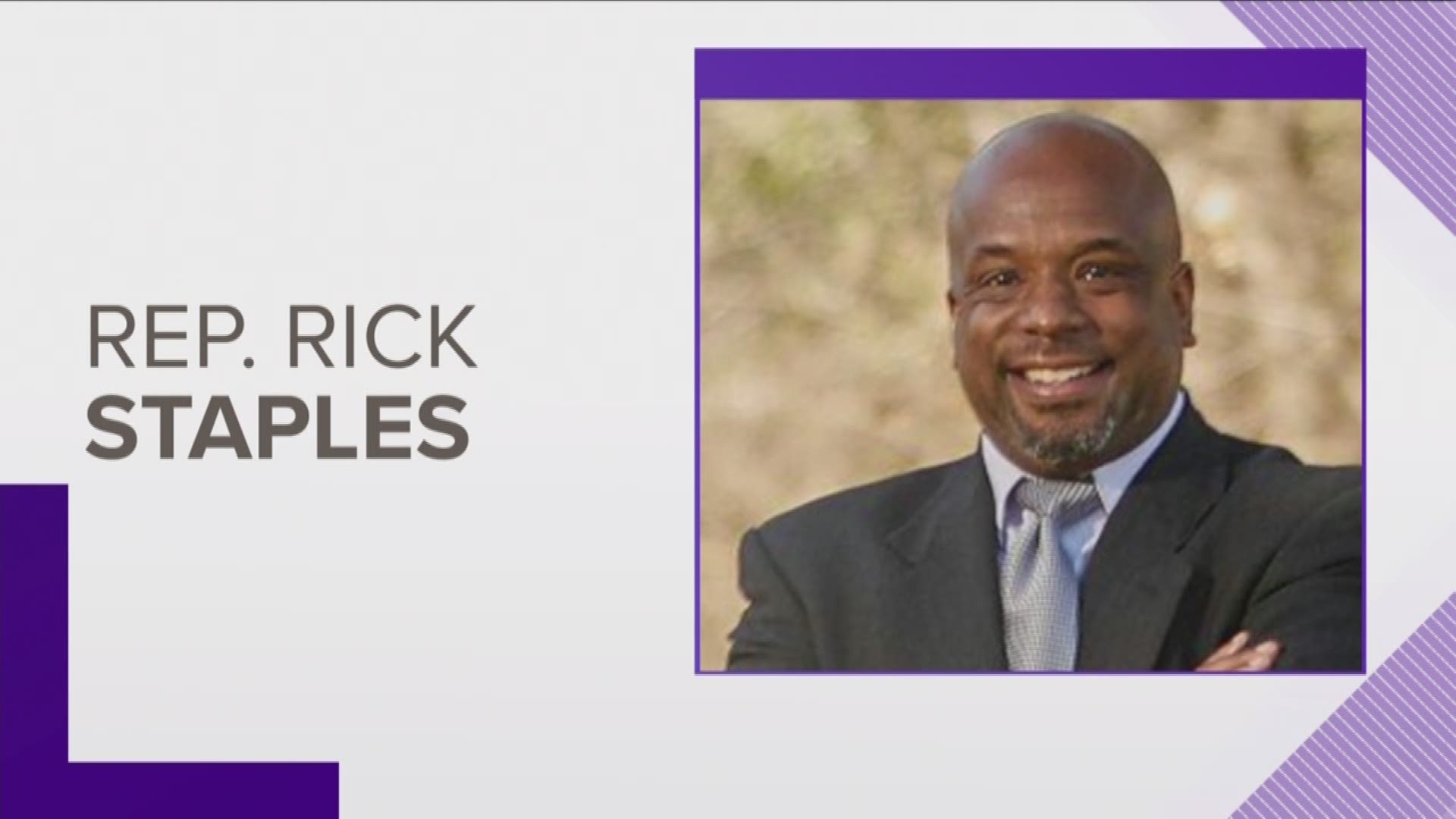 Staff told Staples and his treasurer he appeared to be violating state law by spending campaign money on the warranty, documents show. Staples told the board Wednesday he drives frequently back and forth from Nashville for his office and that his vehicle sometimes suffers damage.

Among his 2019-2020 trips was one to Jacksonville, Fla., that coincided with the Tennessee Vols' appearance in the Gator Bowl.

Staples said some of his trips were fact-finding for legislative business.

Board members Wednesday said they appreciated Staples showing up in person before them.

Staples told 10News after the meeting he's owned up to wanting to pay back his campaign account. He said some also have overlooked the fact that he spent thousands of dollars from his campaign fund to help constituents and non-profits.

He said he's provided "upwards of $53,000" to non-profits since he first was elected. Staples said the money in question represented campaign donations, not public dollars.

"We haven't hid anything or tried to be nefarious in any way," he said.

Young said his staff is working separately with Staples on a monthly payback schedule to the representative's campaign fund.

Staples came in third in the Aug. 6 primary to retain his District 15 seat, a fact the board noted while speaking with him Wednesday. Publicity about his campaign account contributed to his loss, he said.

He first was elected to the Tennessee House in 2016.

Records show Staples has a history of financial difficulties including unpaid bills and leases.