Teachers, marijuana and COVID-19 on the agenda as lawmakers convene in Nashville

The legislature will be gaveled into session Tuesday. 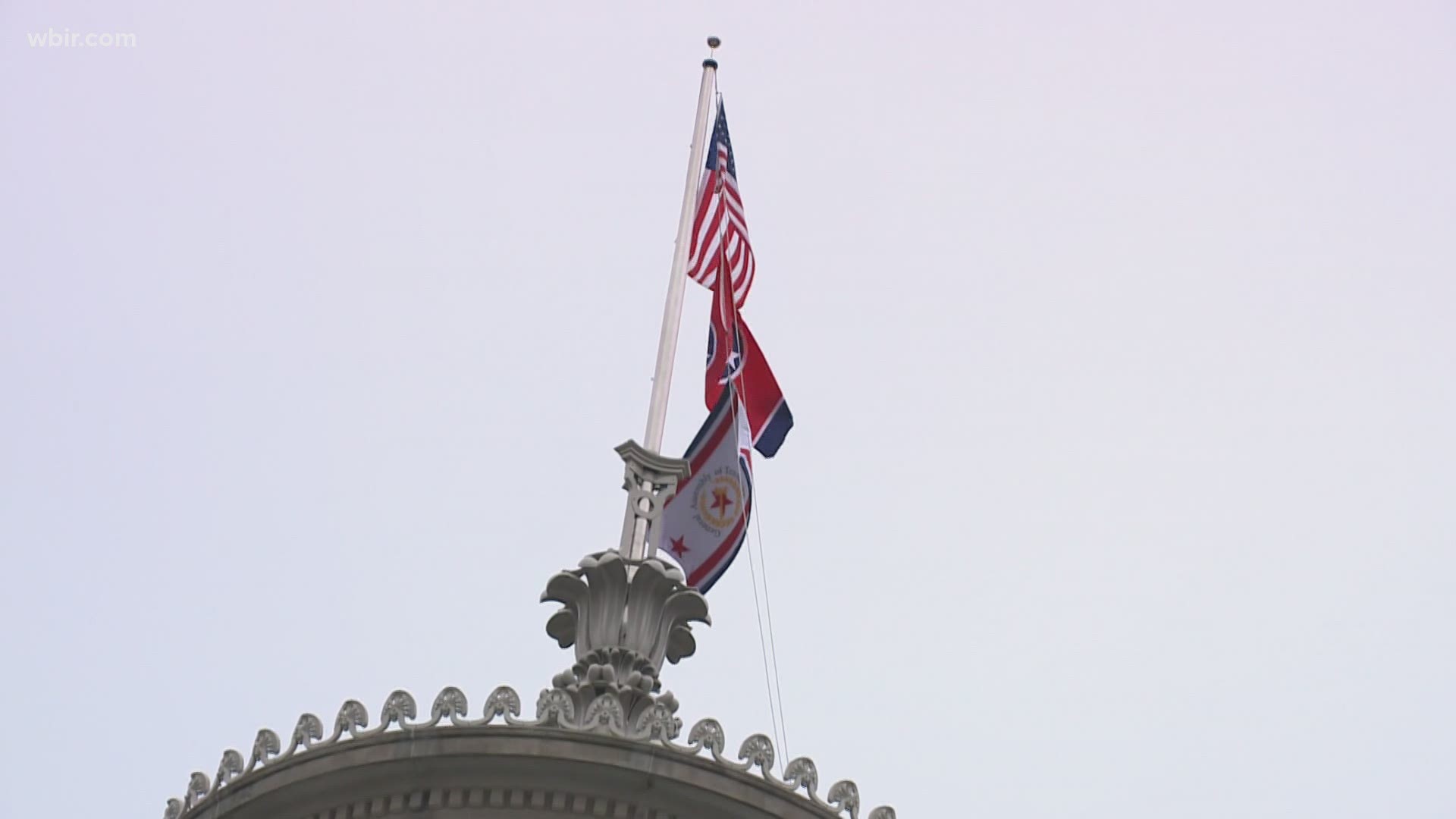 NASHVILLE, Tenn. — As they drive back to Capitol Hill in Nashville, Tennessee lawmakers begin to file bills and draw battle lines. Already in the headlines: making up teacher pay raises.

"Everyone knows that the teachers have been under additional stress, they have to come up with new ways of instruction, but they also are putting their lives and maybe even their families lives on the line," Sen. Richard Briggs (R-Knoxville) said.

A 4% raise for educators got cut in the face of the pandemic last summer. Now it might be back with bipartisan support.

"Why not make that pay retroactive to July 1, 2020?" Rep. Sam McKenzie (D-Knoxville) asked. The freshman lawmaker said he would propose such a bill, though it's not clear the controlling GOP leaders would agree with him.

Also on the agenda, possibly during a special session next week, testing—and whether it should count against teacher performance in the midst of quarantines and digital learning struggles.

"As the years go by, I'm for putting those measures back in," McKenzie said. "But currently in the current environment it doesn't make sense to do that."

Briggs agreed: "Teachers schools or students should not be punished if the scores are not where they need to be if they had a normal year with normal in class instruction."

Lawmakers are also passing around another medical marijuana bill this year, but they said it's likely to flame out again.

"I have been opposed to medical marijuana as long as there are federal laws that prohibit it," Briggs said.

McKenzie is in favor of the proposal—and recalled his mother's "painful" battle with terminal cancer.

"From what I hear marijuana helps with those and other medicinal purposes. Why not? We’re giving drugs that are much more harmful than marijuana," he said.

A bill to remove the regulatory powers of the Knox County Board of Health and the health department is back, too. It would give the county mayors in Tennessee's most populous counties power over the emergency COVID-19 regulations like mask mandates and bar curfews.

Neither McKenzie nor Briggs support the bill. Briggs worries it could give Democrat-controlled Memphis and Nashville free reign to impose harsher restrictions without oversight.

"You have to have checks and balances on everything. No one can have absolute power," he said.

The legislature gavels in Tuesday afternoon.