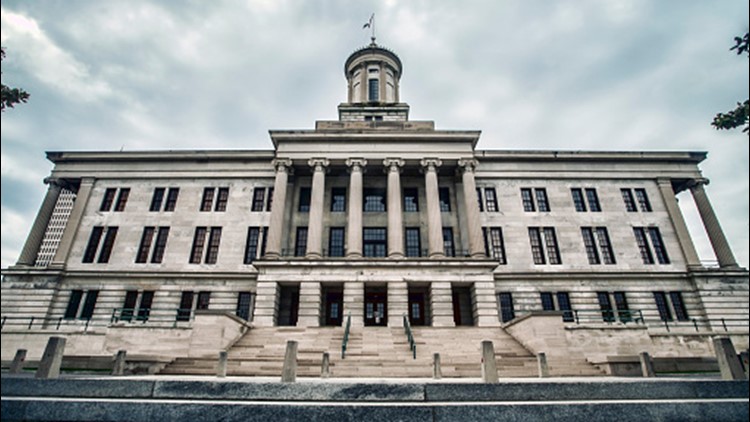 According to a statement released Monday, Chief of Staff Cade Cothren told Casada nearly three years ago that he was struggling with personal issues.

"Knowing these issues were impacting his ability to fulfill his job duties, Mr. Cothren sought counseling and forgiveness, and has been doing an outstanding job ever since," said Speaker Casada in the statement.

Cothren says he "sent some" of the racists texts — first reported by WTVF-TV in Nashville— but he did not elaborate on which text messages he specifically did or didn't write.

"I do so [admit to texts] because they are part of a personal testimony that I am privileged to share, which is not lost on me. While I’m not proud of who I was in the past; I am proud that, with God’s grace and a strong support system, I’ve been able to achieve so much in the years since," said Cothren.

On Friday, Democratic leaders called on House Speaker Glen Casada to explain whether his staff sent racist text messages. They held a news conference saying the public is entitled to know if it really happened, who sent them and who received them.

Casada fought back in his statement, saying politics has become a game of "gotcha" with no thought of forgiveness or starting over.

"I choose to believe that we all deserve a shot at redemption. I gave Mr. Cothren this chance to prove himself, and that’s exactly what he’s done," said Speaker Casada.

State Rep. Bo Mitchell, D-Nashville, said on Friday that he’s tired of all the excuses.