Harshbarger will be the GOP's candidate to replace Phil Roe on Nov. 3. 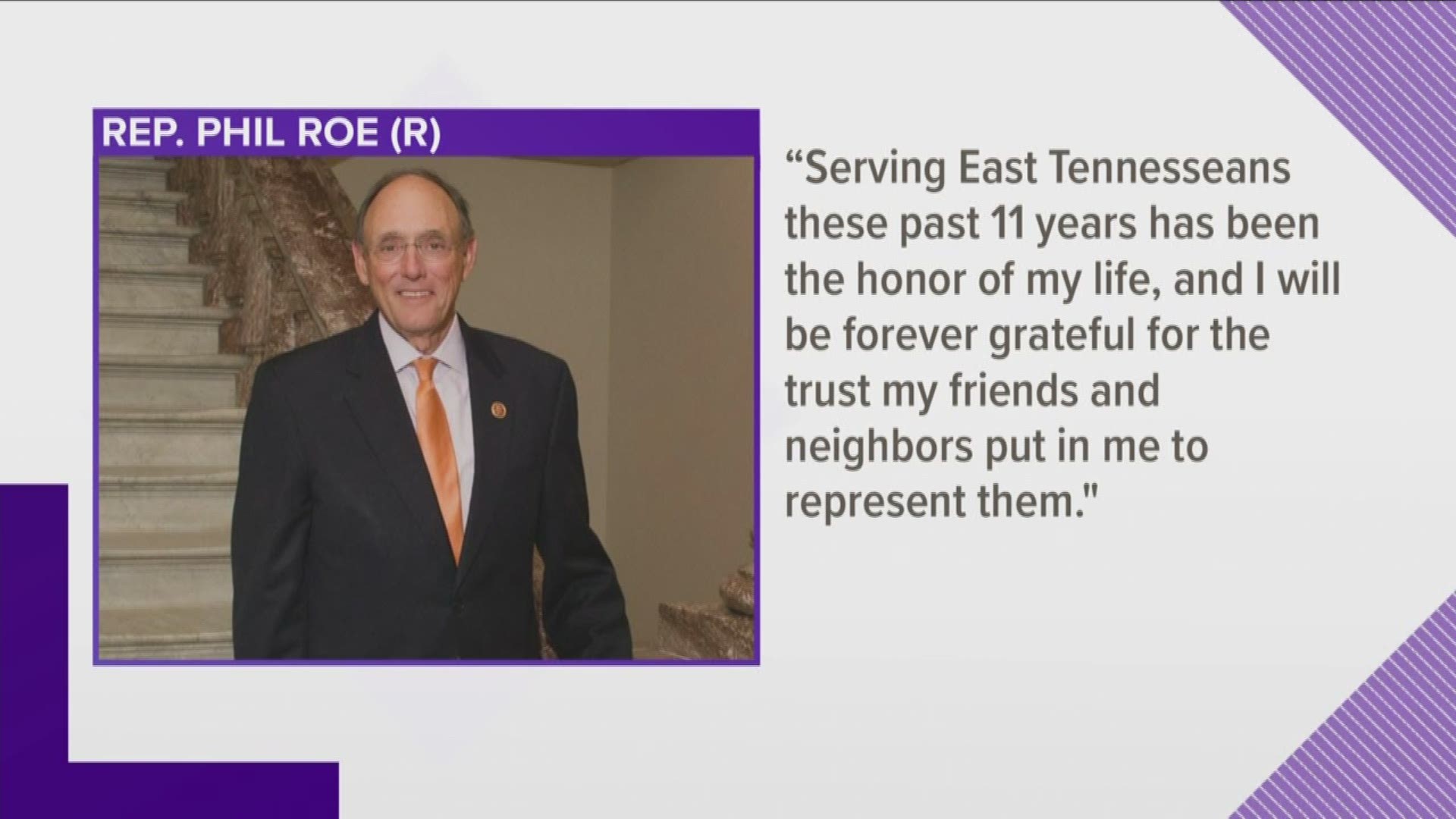 Harshbarger is from Kingsport. She's running for political office for the first time. The district includes parts of Sevier and Jefferson counties.

Walsingham was the only active candidate campaigning for the seat in the Democratic primary. She has been endorsed by former presidential candidate Andrew Yang.

Harshbarger has declared herself "an unapologetic conservative Trump Republican." 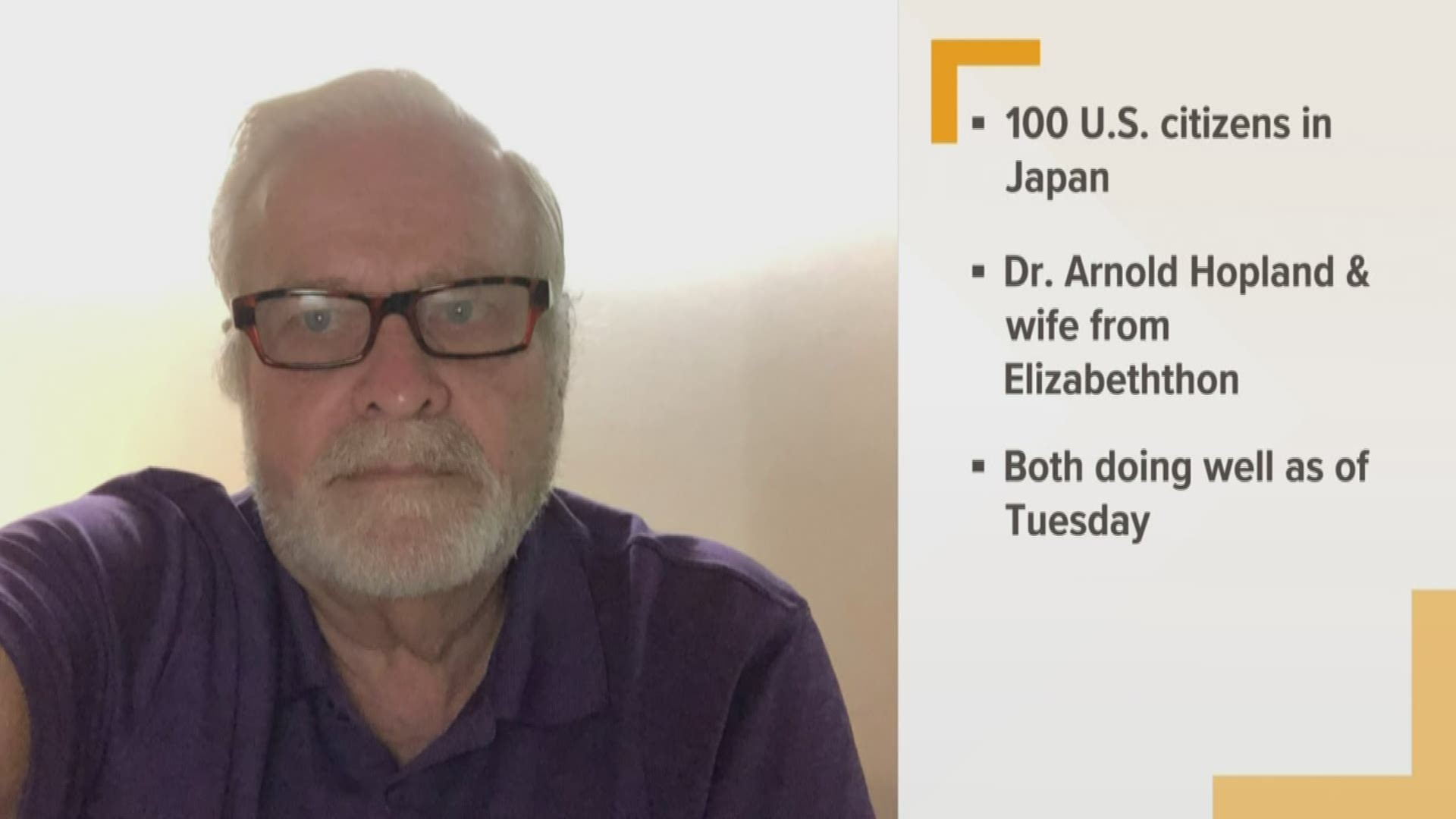 Her webpage states: "She is running for Congress because she believes that our nation is at a tipping point. Fringe liberals threaten the future of our country with the false promises of socialism. They stand in the way of President Donald Trump’s progress and economic freedom. The president needs an outsider like himself in Congress that has his back."

Roe, a doctor and former mayor of Johnson City, announced earlier this year he was retiring to spend more time with family. He was first elected in 2008.