Nashville and Knoxville officials have said the law offers bad choices and could be costly. 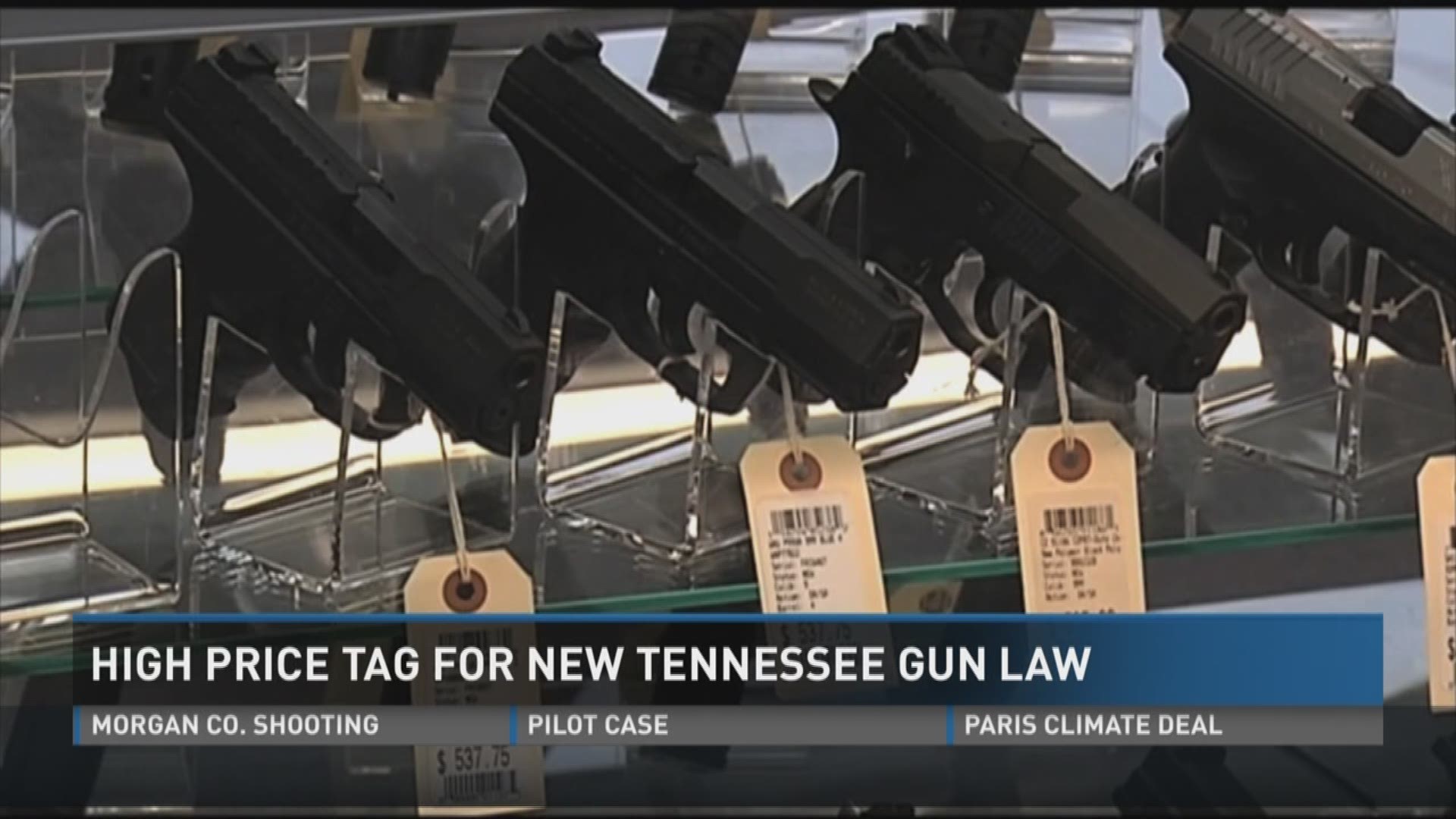 Gov. Bill Haslam has signed a bill that requires cities and counties in Tennessee to pay for extra security measures at many public buildings, parks and buses if they don't allow permit holders from bringing their guns inside.

Nashville and Knoxville officials have said the law offers bad choices and could be costly to the tune of hundred of thousands, if not millions of dollars. The new law makes gun-rights groups eligible for triple attorney's fees in lawsuits if they believe local governments are wrongly banning guns.

Critics said the law could force Nashville to allow guns at its main bus station, and on buses that thousands of school children use.

Knoxville mayor Madeline Rogero initiated a review of the law on the impact it would have on the city with nearly 100 public buildings. Spokesperson Eric Vreeland said it may cost the city more than $1 million a year in added security.

Attorney Don Bosch said the new law could carry high hidden costs if cities decide to forgo the security measures in favor of allowing guns in, particularly concerning concerts and other big venues.

"If the performing artist at the show or the event has a contract writer that says 'no weapons,' then you're in a real dilemma. Does that artist cancel or, alternatively, is there some other accommodation that can be met," Bosch said.