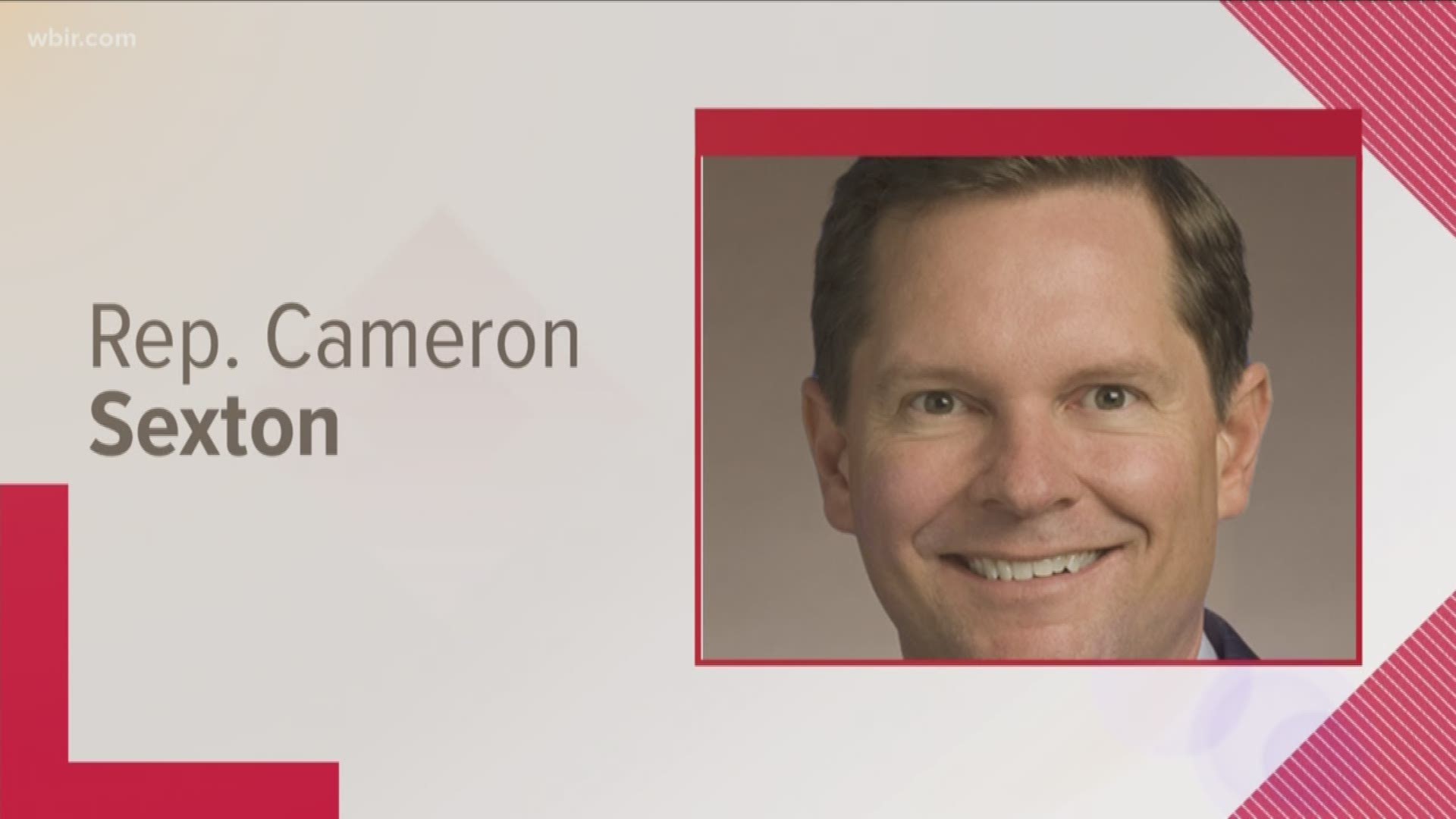 NASHVILLE, Tenn. — Current GOP Caucus Chair Cameron Sexton has been selected as the Republican Party's nominee as the next speaker of the Tennessee House, the party announced in a news conference Wednesday.

The House is expected confirm him as the next speaker.

The caucus will meet Aug. 22 to choose a new chair.

Tennessee Gov. Bill Lee announced back in June that there will be a special session on Aug. 23 to select Glen Casada's replacement following his resignation.

RELATED: Embattled Tennessee House Speaker Casada confirms he will step down in August

Some of his legislation from the past year included a bill he sponsored that would allow alcohol in Neyland Stadium and Thompson Boling Arena for special events, as well as legislation the made Smokey the state dog. He also has focused much of his legislative work on bills related to opioids. He voted no on the school vouchers bill that came before the House in May.

Sexton is an alum of Oak Ridge High School.

“I congratulate Cameron Sexton on becoming the Republican nominee for House Speaker," the statement read. "Today’s election marks a new beginning for the House and the entire General Assembly. I look forward to working with Cameron Sexton to build upon our success as a majority and secure a better future for the people of Tennessee.”