The Tennessee Senate voted to approve the bill Wednesday. 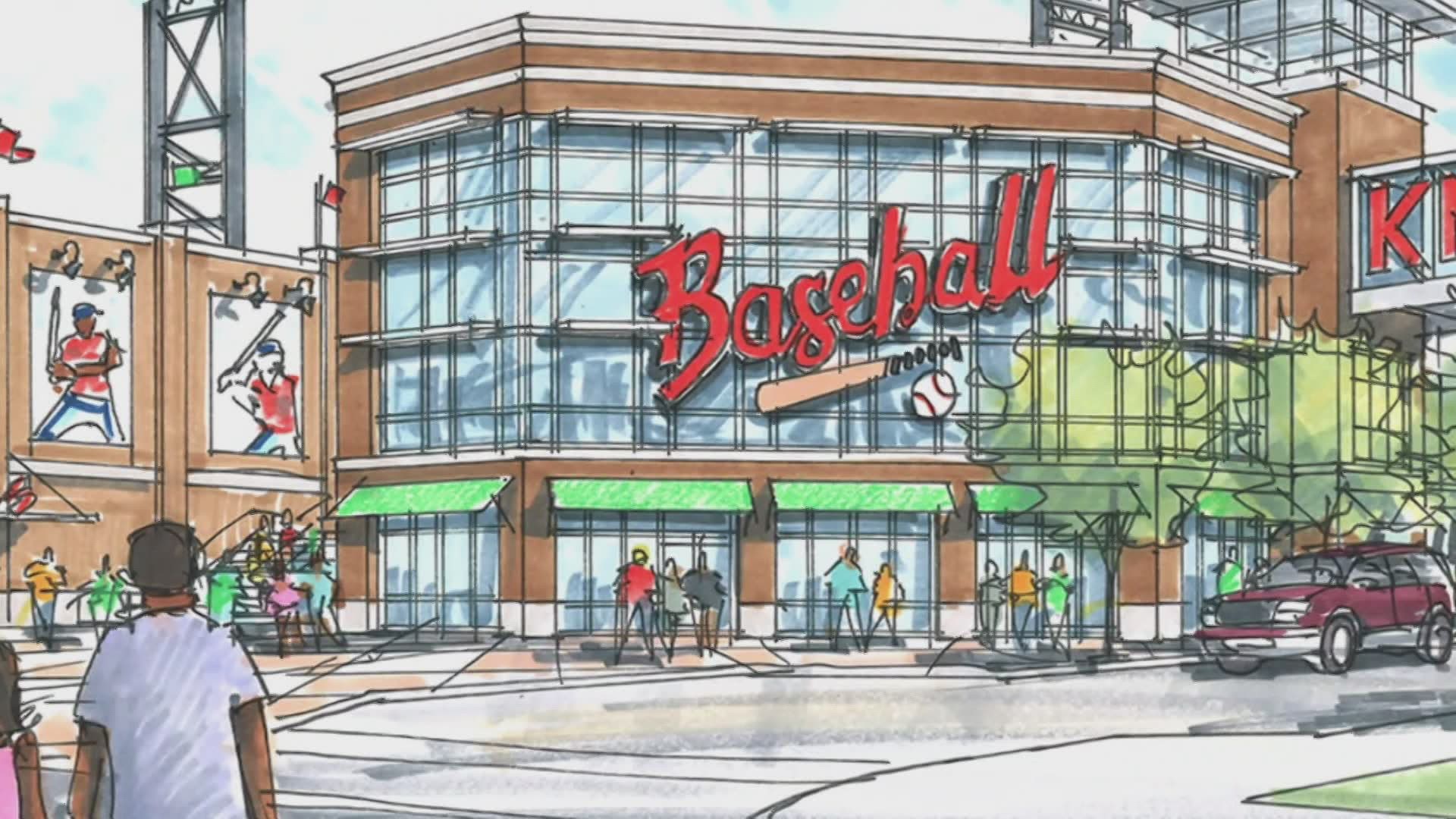 KNOXVILLE, Tenn. — A bill to help pay for a $65 million multi-use stadium in downtown Knoxville is heading to the governor's desk after it was passed in the Tennessee House and Senate.

The bill would allow local government to capture and use state sales tax collected inside the proposed stadium east of the Old City.

Planners envision using a mix of sales taxes, Lee's funding, rental payments and perhaps a PILOT to cover the project. Tennessee Smokies owner Randy Boyd wants his Double A team to play at the stadium, and the team would lease the stadium for use.

Knox County Mayor Glenn Jacobs testified to support legislation earlier this year in Nashville. Jacobs said the stadium would create more than 3,000 jobs and would not add a tax burden on residents.

Boyd, an entrepreneur as well as president of the University of Tennessee System, has organized a group to build around $140 million in private development around the stadium. It would include multi-family homes and commercial space.

Boyd hopes the private development can go up at the same time that the stadium is built. The stated goal is to open the stadium in time for Smokies baseball in 2023.

The Senate voted 27-0 to approve the bill Wednesday after the House passed it 71-10.

The Legislature still must approve Lee's overall budget bill, which includes the $13.5 million added earlier this month. Passing the budget is typically one of the last things lawmakers do every spring.

It's expected that a newly created sports authority would issue bonds -- creating debt -- to raise money for construction.