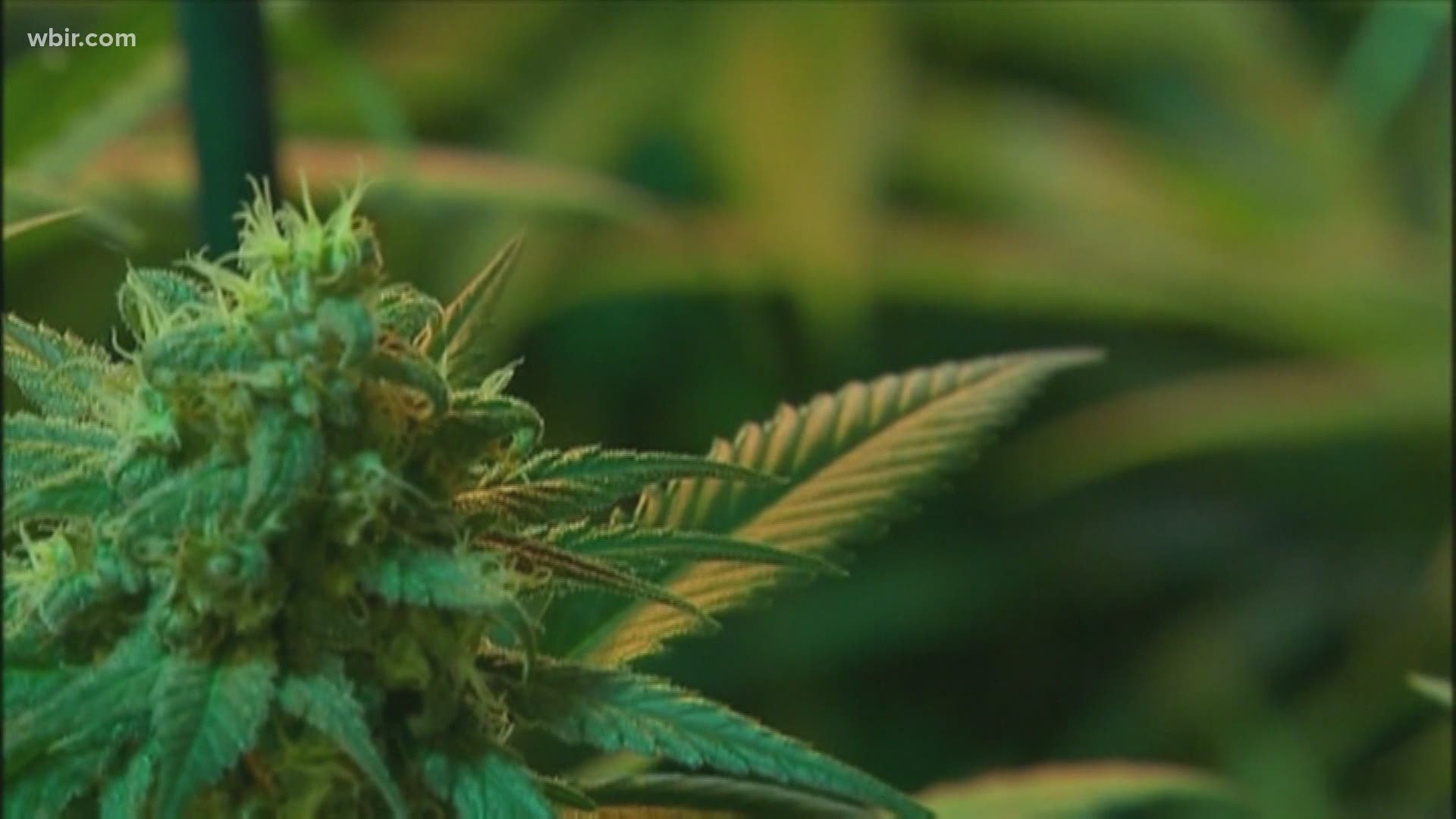 NASHVILLE, Tenn. — Rep. Gloria Johnson calls the bill that would put marijuana legalization on the state's ballot in 2022 a 'stall'.

"We don't need a poll on the ballot. We've had plenty of polls across Tennessee," Johnson said. "I think it's cowardly."

Johnson said most Tennesseans support legalizing marijuana, and the Republican lawmakers need to "step-up" and pass legislation, instead of adding a ballot measure.

A Tennessee lawmaker introduced the bill on July 7.

The Secretary of State would then need to compile the results and send the results to the legislature.

The questions would function similarly to a public opinion poll, rather than any binding legal action. The three questions are below: