Knoxville mayoral candidate Marshall Stair got 5,158 votes in the primary -- and lost. Where will those votes go Tuesday? To Eddie Mannis? Or Indya Kincannon? 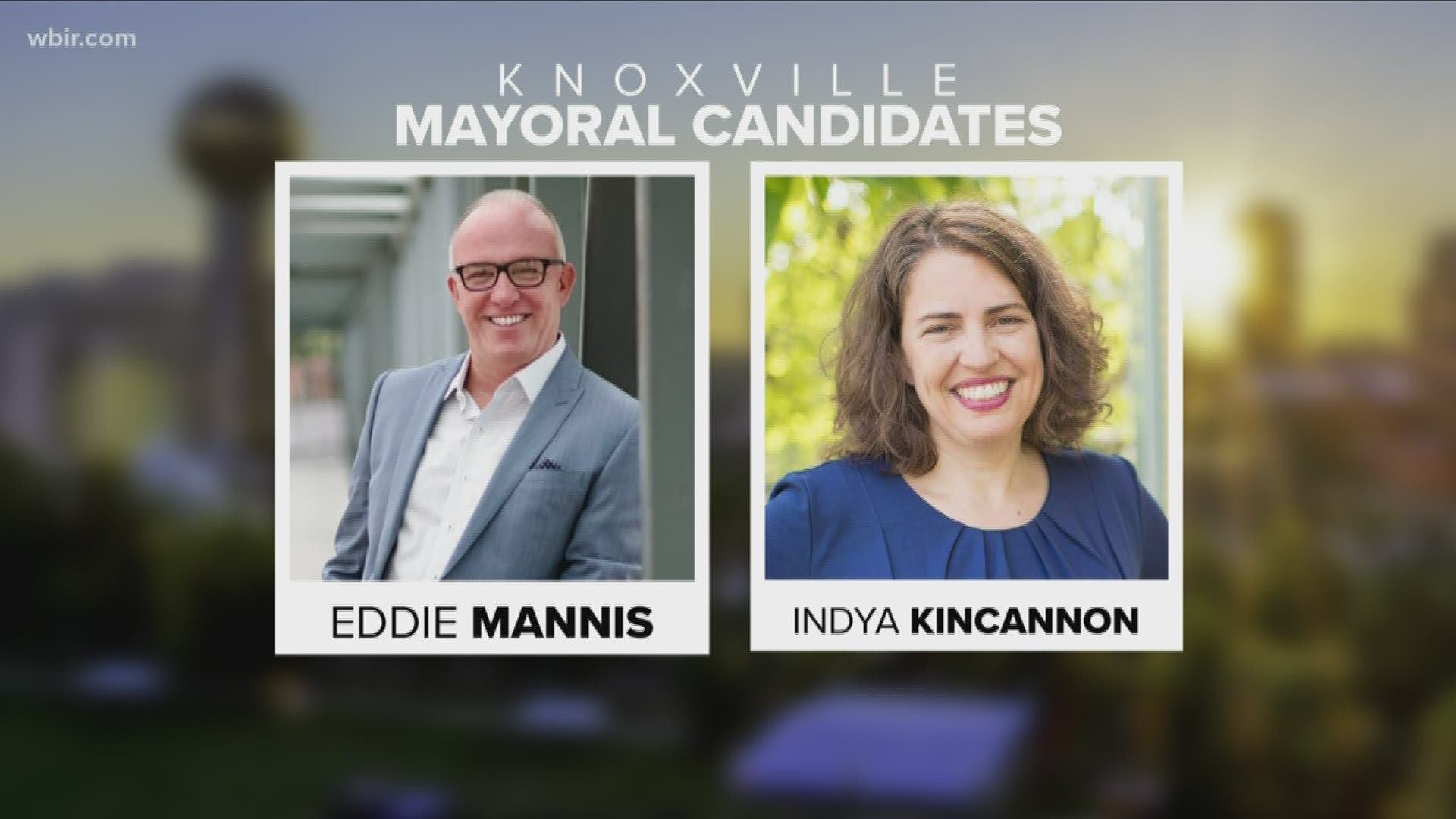 You can read more about it at the story below.

The weather turned out to be pleasant with highs in the low 60s. That was a good forecast to draw voters, said Chris Davis, assistant administrator for the Knox County Election Commission.

"People should have no problem getting to the polls," he said.

Early voter turnout for the regular election was 11,868. If 15,000 people cast ballots Tuesday, that'll put the city at around a 29 percent turnout among eligible city voters.

One of the big questions will be what direction those who voted for Councilman Marshall Stair to be Knoxville mayor during the primary go now that the race is down to Eddie Mannis and Indya Kincannon.

Stair got 5,158 people in his column in the primary. That's a nice chunk of votes for someone. He ended up endorsing Kincannon after coming in third in August, but other Stair supporters announced they were switching to Mannis.

We'll have to wait until Tuesday night to figure out how that block breaks, assuming most actually vote.

It's widely assumed Mannis, who grew up in North Knoxville, has that part of town in his corner. Kincannon did well in the primary downtown and in near-downtown neighborhoods.

A reminder that only city voters are taking part. If you live in the county, you don't have a say in the mayoral and council races.

Precincts 24, 46, 47 and 51 are worth keeping an eye on. Precincts 47 at Bearden High School and 51 at Deane Hill are the farthest precincts to the west in this city race.

They all feature a larger number of voters. Mannis won at least 40 percent of the vote in three of the precincts, and Kincannon came in third to Stair in three of those. That means those Stair voters, if they turn out, are looking for a candidate to align with.

Sequoyah Hills -- 24 -- has one of the best turnout rates among city precincts.

Central United Methodist Church is the polling place for Precinct 11.

Kincannon had an overwhelming lead here in the August primary, with 58 percent of the vote. Stair came in second with 27 percent, and Mannis finished a distant third at 11 percent. 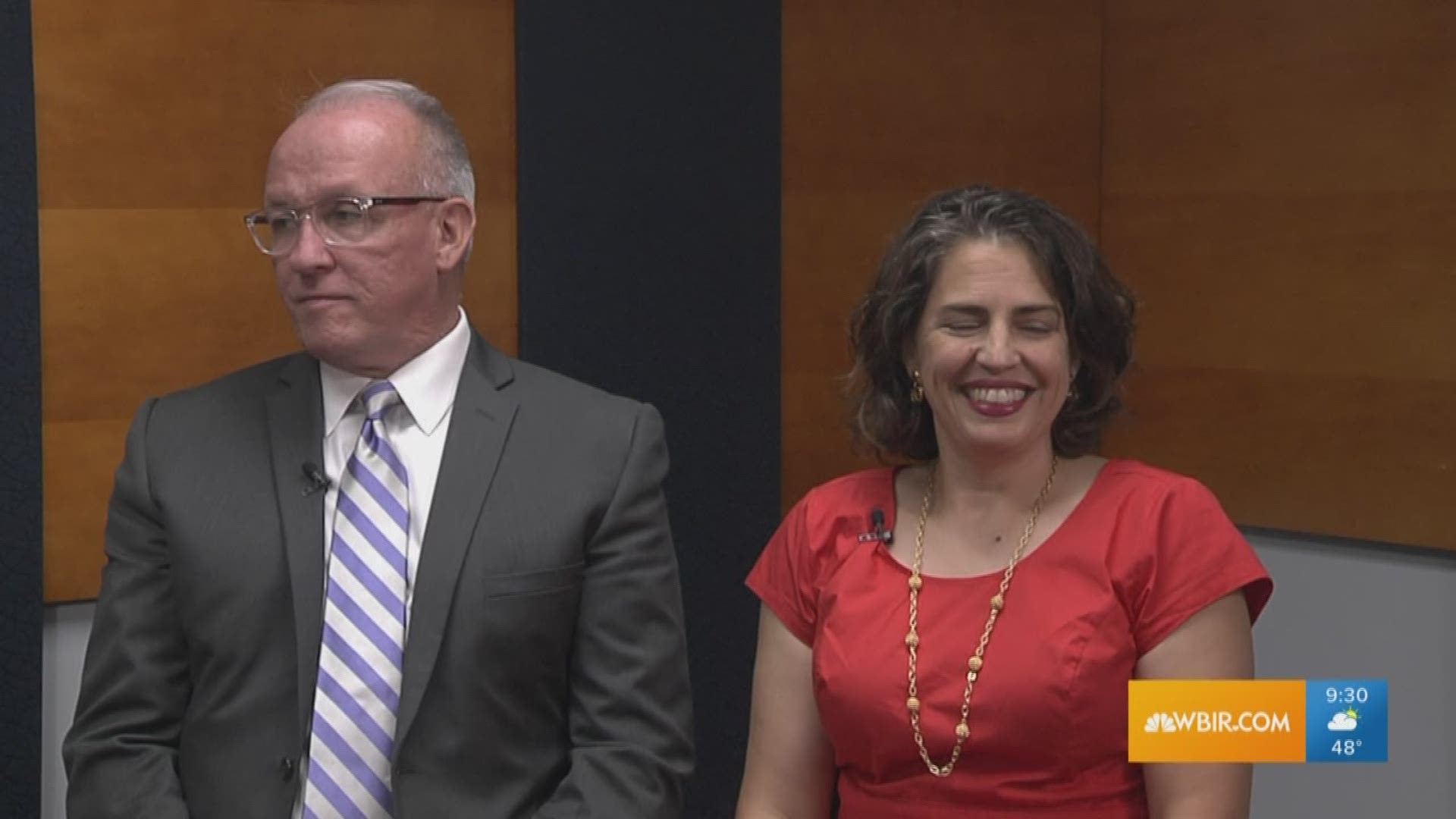 Precincts 16, the Larry Cox Center, and 37, at Inskip Elementary School, also turn well during city election days. In August, each drew about one thousand voters, one of the bigger chunks during the primary.

But at Precinct 35, Shannondale Elementary School, Mannis got 52 percent and Stair edged Kincannon with 23 percent to 21 percent. 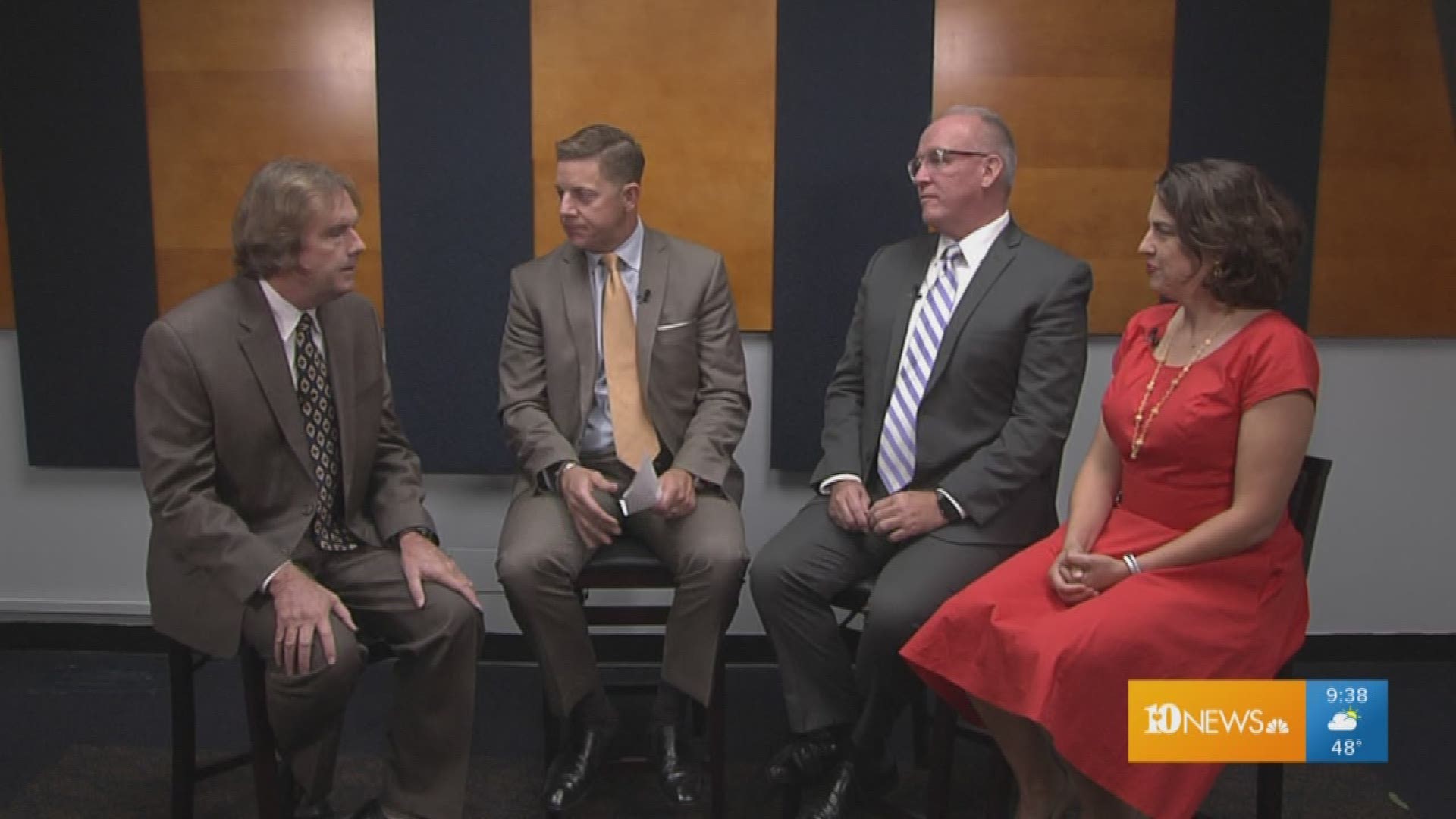 Precinct 26 is at Dogwood Elementary School. Kincannon led with 42 percent of the vote, and Stair squeaked into second over Mannis, 26.16 percent to Mannis' 25.74 percent.

ANOTHER PLACE TO WATCH:

In August, Mannis got 35 percent of the more than 550 votes cast. Kincannon got 30 percent, but Stair got 28 percent.