If you didn't vote early, precinct polls will be open 8 a.m. to 8 p.m. Thursday.

Republican and Democratic candidates are squaring off to represent their party in the Nov. 3 race for U.S. Senate from Tennessee.

Early turnout proved strong from late July through Aug. 1 -- almost 38,000 in-person ballots cast plus at least 9,000 absentees mailed in. Strong response was driven in part by people choosing to send in absentee ballots amid coronavirus concerns.

But as the in-person count shows, many Knox Countians weren't reluctant to go to a station themselves to cast a vote. Statewide, the Secretary of State's Office found voting this summer compared with a similar primary-general in 2016 was up sharply.

Click here for a sample general county ballot only.

Because so many people have mailed in ballots this election, the absentee hand-count could go late into the night Thursday, according to Chris Davis, Knox County elections administrator.

It remains to be seen what turnout at the county's dozens of precincts will look like Thursday. Polls are open 8 a.m. to 8 p.m.

Here are some key, competitive races in play:

Bill Hagerty and Manny Sethi are the most visible Republicans vying to represent their party for a U.S. Senate seat from Tennessee. James Mackler is the leading Democrat.

Sen. Lamar Alexander, R-Maryville, is retiring at the end of his term.

In a heavily Republican state, Hagerty, former U.S. ambassador to Japan and former Tennessee economic development commissioner, and Sethi, a trauma surgeon, are waging a heated race to be the GOP candidate. Each has declared their close alliance with President Trump and his policies. Each has accused the other of misdeeds or lacking the strongest conservative credentials.

Sethi and Mackler have previously appeared on WBIR's "Inside Tennessee" program to talk about their campaigns. Hagerty has been invited but hasn't come on.

TV campaign ads for both GOP candidates have been heavy and increasingly negative on Knoxville area stations.

State election finance officials began looking earlier this year into Staples' use of campaign money for personal expenses including meals and a Ford vehicle warranty. Staples pledged in June to pay back some $11,000 in questionable expenditures.

Second quarter spending reports filed with the state in early July show Staples had spent about $4,800 compared with $5,400 for McKenzie and and $16,000 for Park.

In the 16th District, which covers parts of Powell and North Knoxville, political veterans Patti Bounds and Michele Carringer are seeking to replace Bill Dunn, who is retiring. Bounds has served on the Knox County school board and Carringer has served on Knox County Commission.

Second quarter spending reports filed with the state in early July show Bounds spent about $9,580 compared with $6,900 for Carringer.

In the 18th District, which covers West Knoxville, Eddie Mannis is vying for the GOP nomination along with Gina Oster. Republican lawmaker Martin Daniel is retiring.

Mannis, a businessman, ran for Knoxville mayor last year and lost to Indya Kincannon. Oster is on the Board of Equalization and the Knox County Sheriff's Merit System Council.

Also, for Tennessee Senate District 6, Sam Brown and Jane George are on the ballot vying to be the Democratic candidate in November.

In District 1, which covers East Knoxville, Democrat Dasha Lundy is competing against Independent Reginald Jackson after incumbent Evelyn Gill was ousted in the March primary. 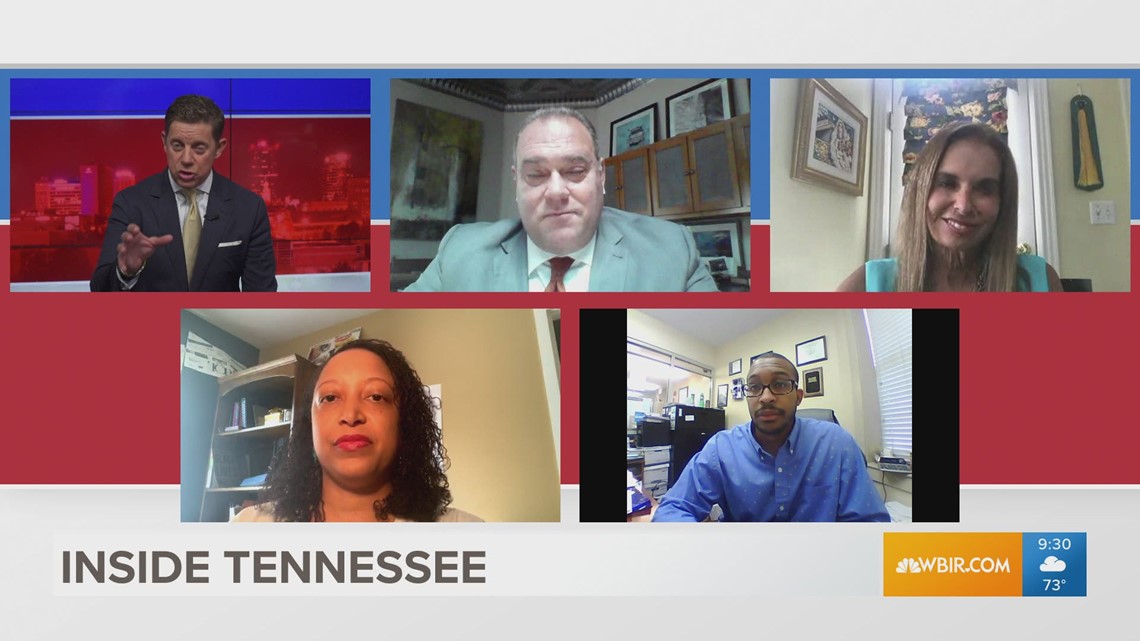 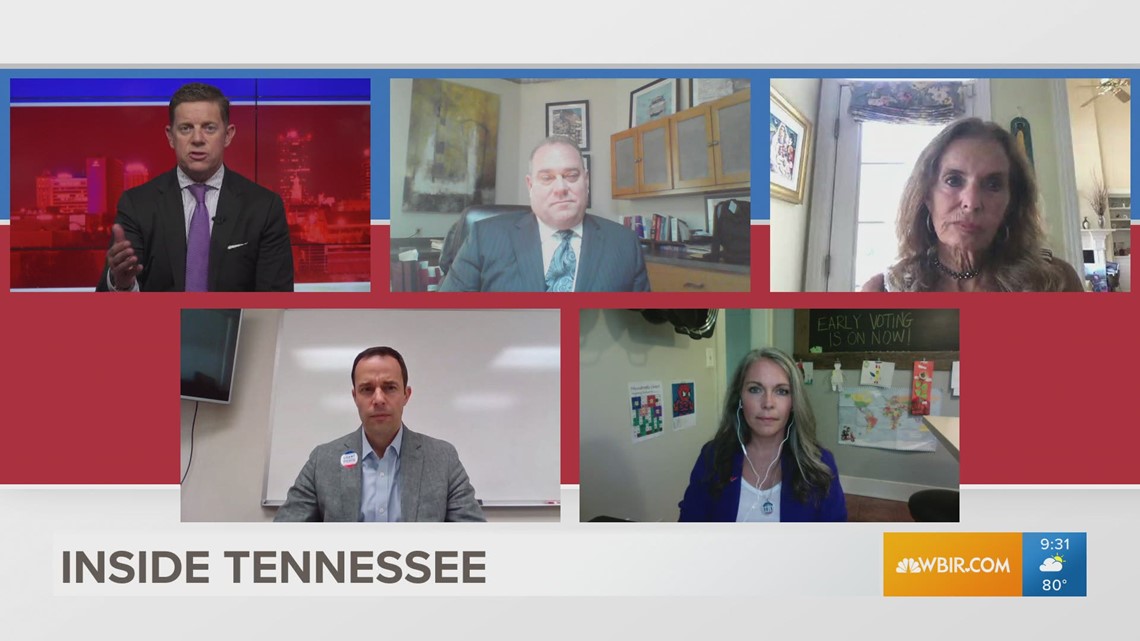 Some other commissioners have no opponent as they seek a second term.