What's next for the Tennessee Legislature and Marsy's Law

The Tennessee State Legislature will be back in session soon. But house committees will meet as early as next week. Marsy's Law is on the schedule for Tuesday. 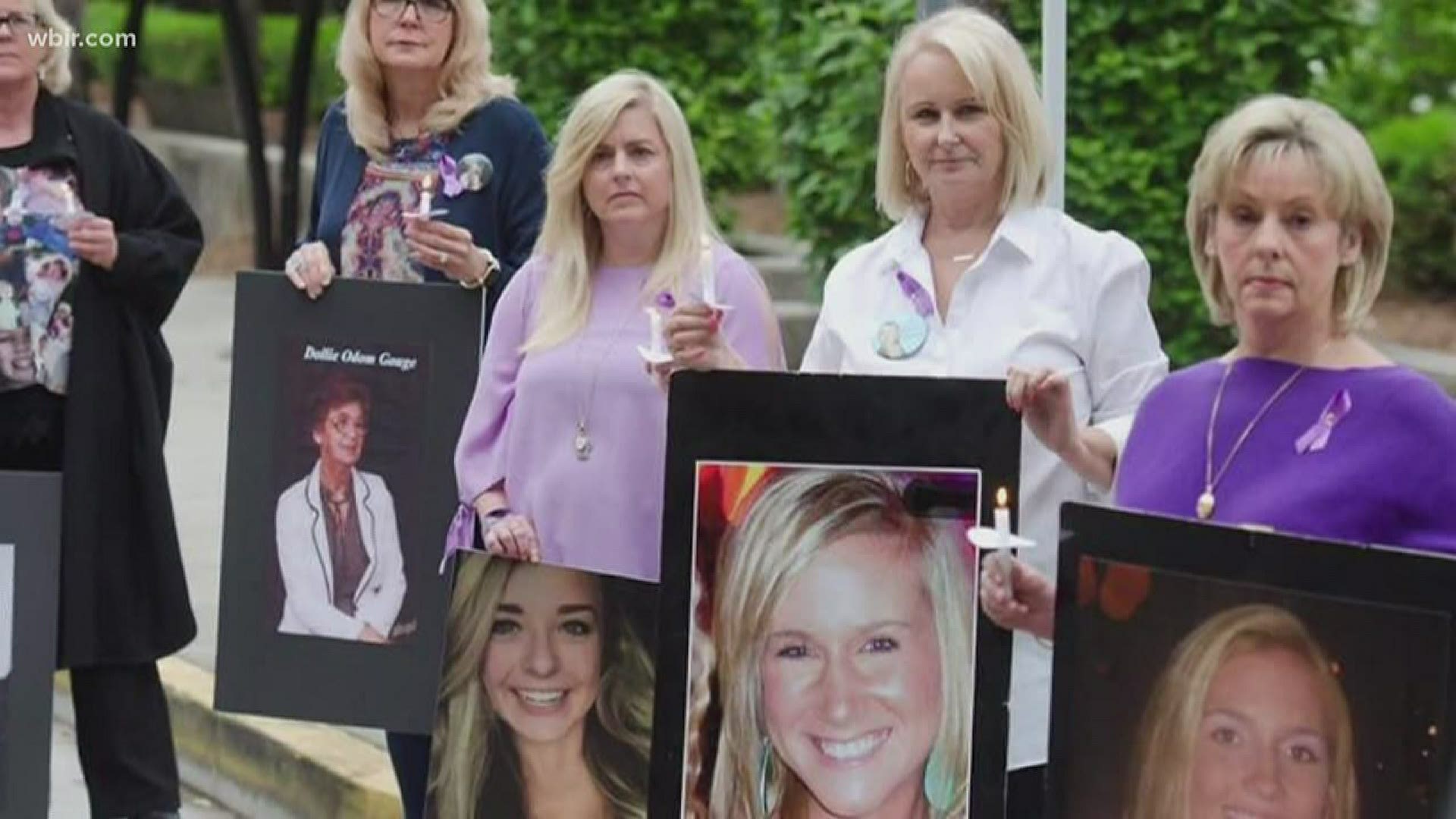 KNOXVILLE, Tenn. — The Tennessee state legislature will head back in the next few weeks.

Senator Richard Briggs said the Senate and House will be back on June 1. However, according to Representative Gloria Johnson and the House schedule, House committees will be back starting May 26.The senate has no committee meetings planned for that week.

Sen. Briggs said the senate could stay in session for two weeks, however it is possible the house will stay longer to go through more legislation.

"I hear the house is saying three or four weeks, I hear that house is wanting to do more bills," Johnson said.

She added she is hoping to see more on the budget and bills involving the pandemic. However the House's schedule for next week covers a range of topics.

One in particular is Marsy's Law, which is an amendment hoping to tighten current victim rights laws by making sure crime victims get access to information about their cases or their loved one's cases.

Advocate, mother and crime victim Tina Gregg said it is personal to her, as her daughter was killed in 2011.

"Me as a mother, I will never stop fighting for my daughter," she said.

At one point she said she wasn't notified her daughter's killer was allowed to leave the state, which left her uneasy.

"When we were in court he said he wouldn't let him but then he did and didn't tell anyone," she said.

Since it is an amendment, crime victim and victim advocate Marianne Purcell Dunavant said the timeline looks a little different.

"A constitutional amendment has to pass two general assemblies and we're in the second year of the first, which means next year starts a new one," she said. "It also has to pass on a gubernatorial ballot."

According to Gregg and Dunavant, that means if it makes it out of this assembly it could make the 2022 ballot.

If not, they said they may have to start from scratch.

"If we do not get it this year then we're gonna have to start over, and that puts us at the 2026 ballot," she added.

Gregg hopes it doesn't come to that.

"We've waited a long time for laws like this and we fight continuously for them," she said.