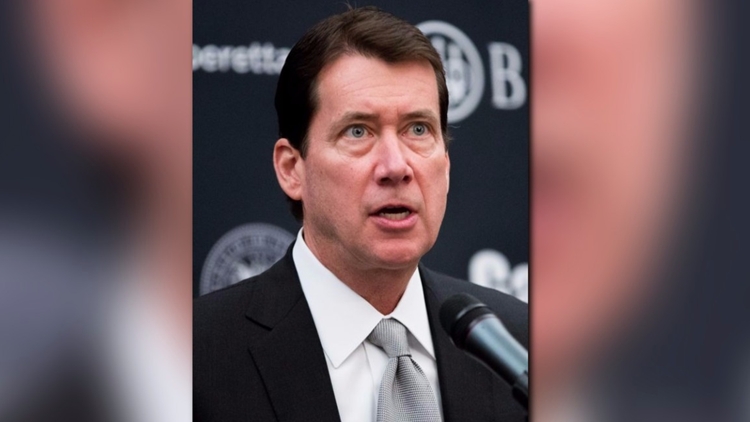 "Tennessee loving Bill Hagerty, who was my Tennessee Victoy Chair and is now the very outstanding Ambassador to Japan, will be running for the U.S. Senate," the tweet said. "He is strong on crime, borders & our 2nd A. Loves our Military & our Vets. Has my Complete & Total Endorsement!"

RELATED: U.S. Sen. Lamar Alexander will not seek re-election in 2020

RELATED: Bill Haslam announces he will not run for Senate in 2020

He'll have to resign from his role as ambassador before officially entering the race.