Records: More than 80 calls for emergency help to North Knoxville nightclub since mid-2016, fewer than other Knoxville bars

Many neighbors who live near The Vibe say they don't have any problem with it. In fact, some were surprised to learn police were investigating a shooting they say is connected to it. 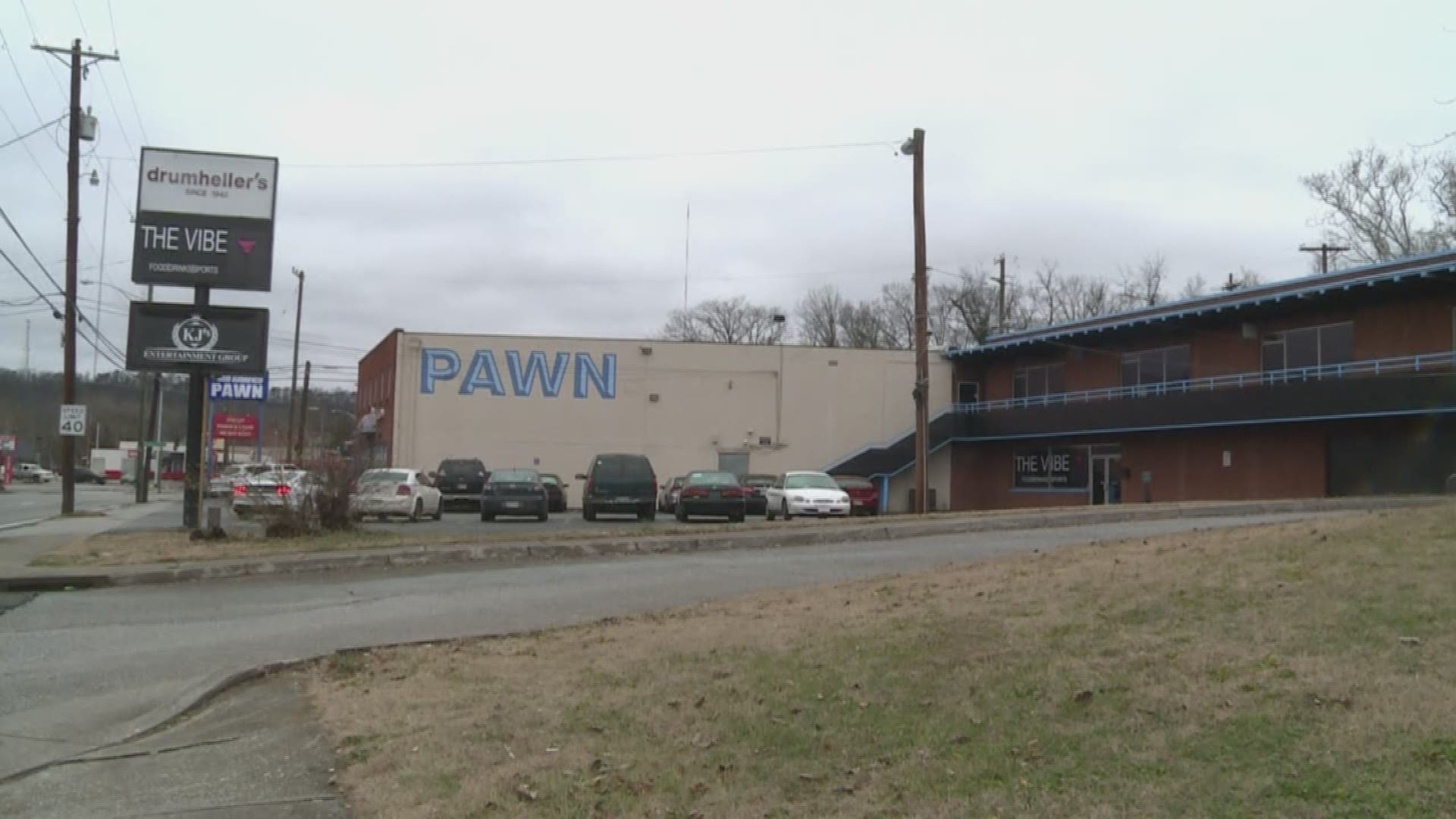 Records show more there have been more than 80 calls for emergency help to a North Knoxville nightclub since mid-2016.

The Vibe is located on North Broadway, and police say it is connected to a fatal shooting on New Year's Day.

According to Knoxville Police, people drove the 21-year-old victim to Physician's Regional Hospital just a few blocks away, only to find it had permanently closed on Dec. 28.

Last July, a man was accidentally shot at The Vibe after a gun fell to the ground during a fight. He was taken to UT Medical Center.

The records show of those 80-some reports, there have been 30 calls for disturbance --14 of which happened in the last five months. Three of those 14 calls included a weapon, the records show.

The Vibe is owned by Kevin Cherry. In 2016, Cherry attended the Oakwood Lincoln Park Neighborhood Association meeting about his club, which was then called Dilemma Ultra Lounge and Grill.

Before that, Cherry ran a club in South Knoxville called Club Dejavu. It was closed in April 2016 under the state nuisance law. According to the Knox County District Attorney General, investigators cited gang activity, shootings and other violent behavior.

Many neighbors who live near The Vibe say they don't have any problem with it. In fact, some were surprised to learn police were investigating a shooting they say is connected to it.

Some neighbors say Cherry is a cooperative neighbor who will monitor noise if you ask.

The Vibe is in Knoxville City Councilwoman Lauren Rider's district, and she says she hasn't gotten any complaints.

"In talking to the neighbors along the street behind it, I didn't hear any complaints about it, in 2016, 2017, and over the last year of being elected, no one's reached out to me with complaints," Rider said.