The casino would include an outdoor concert venue, recreational facilities and a hotel featuring an indoor water park. 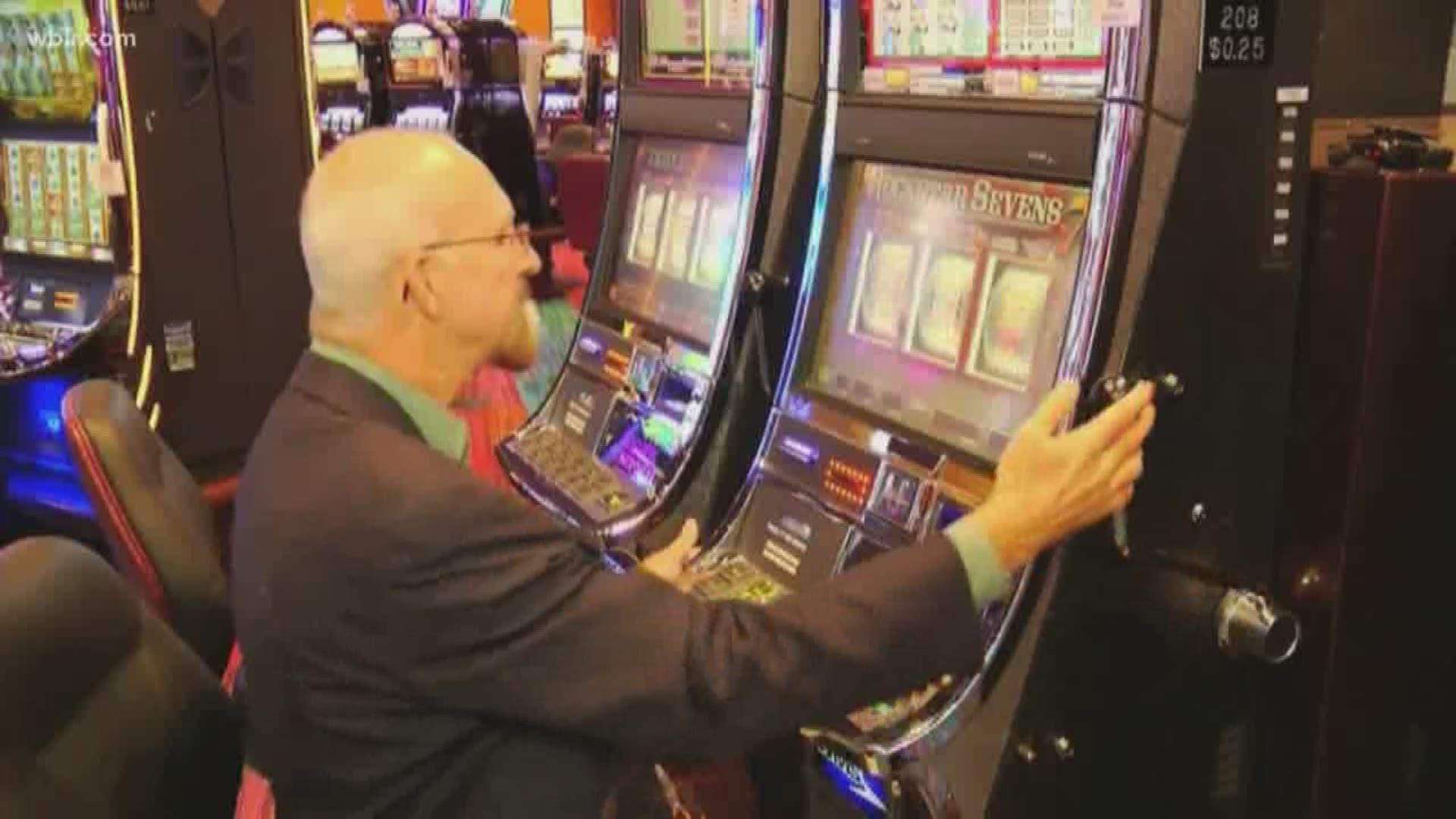 WASHINGTON COUNTY, Va. — The Chief of the Eastern Band of Cherokee Indians (EBCI), Richard Sneed, announced Tuesday that his organization has reached an agreement to develop and operate a proposed casino in Washington County, Virginia near The Pinnacle.

The group already operates the Harrah's Cherokee Resort Hotel and Casino in Cherokee, North Carolina which includes more than 1,100 rooms. The proposed casino which would be part of a 350-acre tract in Washington County would be adjacent to The Pinnacle. The casino would include an outdoor concert venue, recreational facilities and a hotel featuring an indoor water park.

"I have visited the site along I-81 and I am impressed with its strategic, gateway location that serves a five-state area," Sneed said. "It is our wish to bring new tax revenue and jobs to Washington County and the Southwest Virginia region in a positive and impactful way.

The developer of The Pinnacle and the 350-acre tract in Virginia is Steve Johnson.

"Our agreement with Chief Sneed of the EBCI is an extraordinary opportunity to bring an experienced casino owner-operator to Washington County and the Southwest Virginia region," Johnson said. "We look forward to working with the Cherokee Nation, local leaders, and elected officials in Richmond to bring this massive opportunity to fruition."

Bristol, Virginia City Manager Randy Eads is had some strong remarks on the proposed casino.

RELATED: Casinos in Tennessee? Lawmaker proposes change to constitution to allow them

RELATED: Cherokee casino in Sevierville? Not without a change to state law

"This announcement today could hurt all of Southwest Virginia and that is something I do not want to happen," Eads said. "Southwest Virginia must work together and not against one another in order for true economic development to occur in our region."

This story originally appeared on WCYB.