The man saw an SUV heading towards the water and heard a little girl screaming in the backseat. 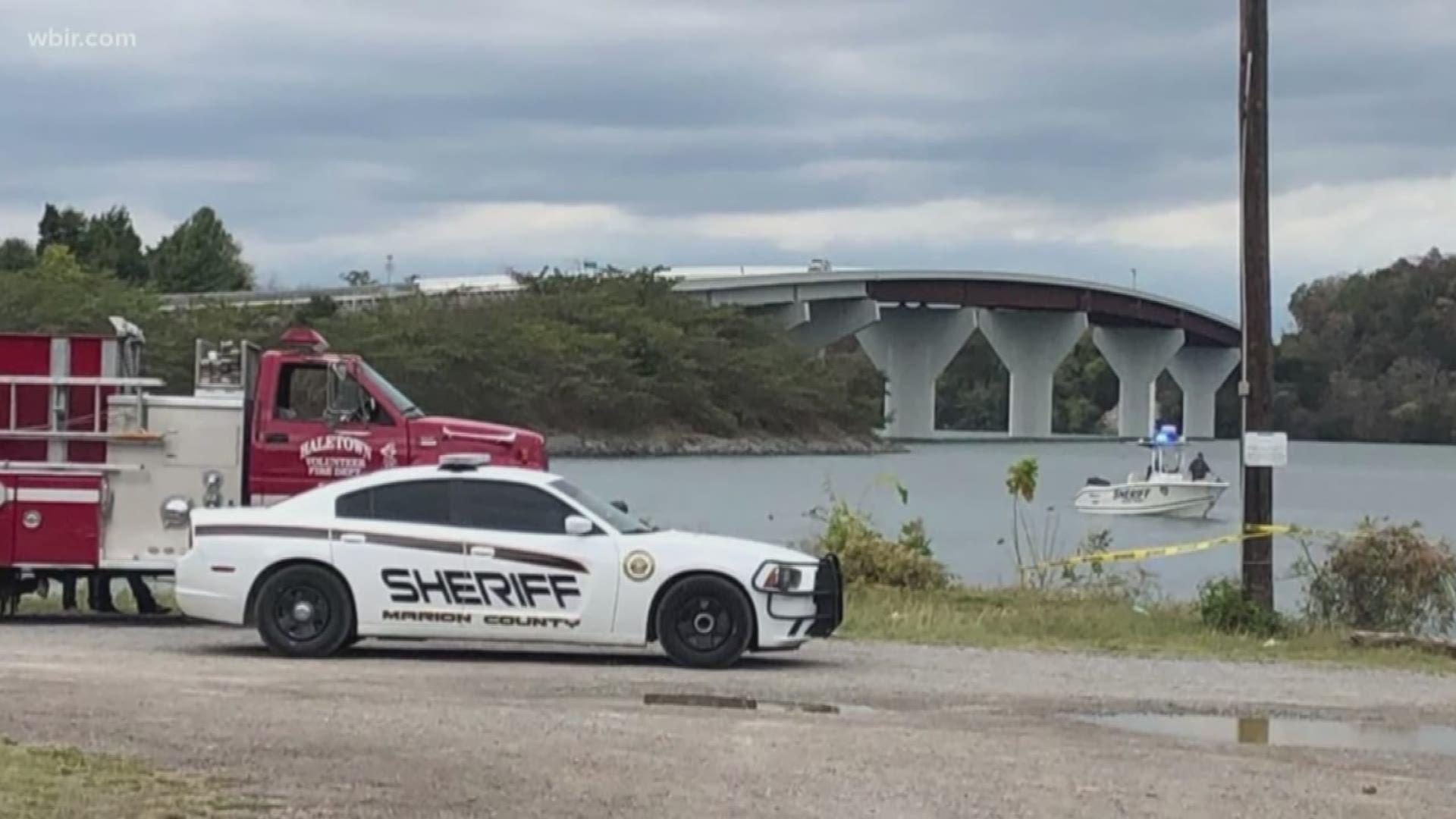 Two men were in the right place at the right time to save a little 4-year-old girl after the SUV she was riding in plunged into the Tennessee River.

TBI is investigating the death of the girl's father, 29-year-old Edward Charles Garcia, who was driving the car.

Cousins Kevin Davis and Corbin Hale were leaving the Anchor Inn in Marion County last week when they saw the SUV heading towards the water.

"All of the sudden, I don't know how, but for some reason, he just cut the wheel like in a 90-degree angle and backed into the water. Before I knew it, we heard a little girl in the back screaming,” Hale told WRCB.

That's when they said adrenaline kicked in--- to save that little girl in the backseat.

"So when I got in the back with her, I had to un-get her out of her car seat or whatnot, pick her up, jump back out the window, start back swimming against the current,” Davis told WRCB.

The cousins said the water was high and choppy that day and the current was pulling the car farther down into the water.

Davis said, "I told her before we jumped in the water, 'it's going to be cold you got to hold on'. She cooperated, she helped me, she kicked a little bit on the way back."

They said the mom later came to get her daughter and she seemed grateful.

Hale told us, "All of it was a team effort. Really, at the end of the day, we're just glad the little girl is safe."