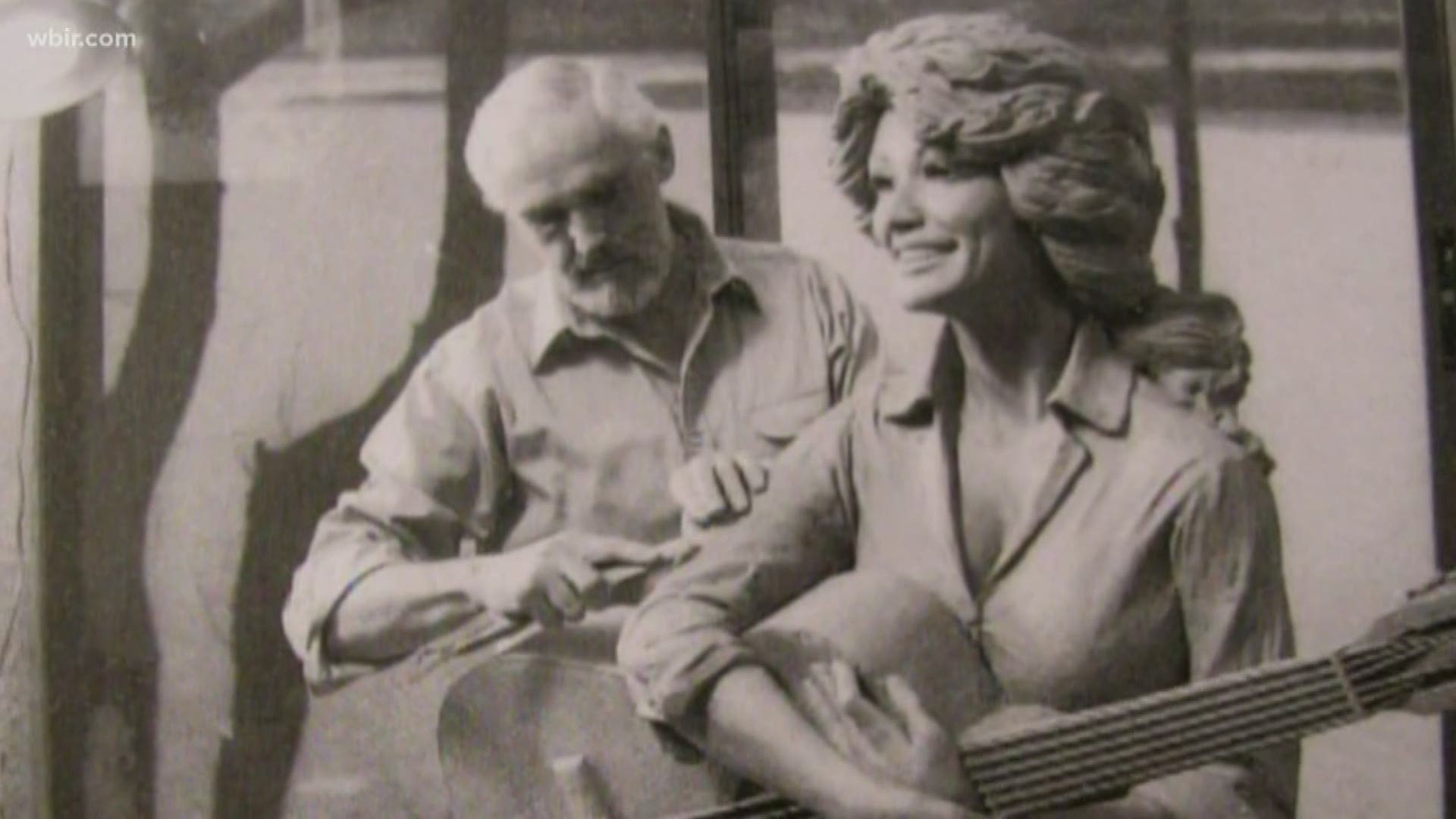 NASHVILLE, Tenn. — Renowned artist Jim Gray, known for his masterpieces that give quite a reflection of East Tennessee, is now resting peacefully.

Gray was born in Middleton, Tennessee.

"The life that he lived was truly blessed and the light that he cast truly boundless. We will miss him dearly but are so grateful for the gifts he gave us over his 50+ year artistic career," Jim Gray Gallery wrote in a Facebook post. "Our heart goes out to Fran, his wife, with love and affection." 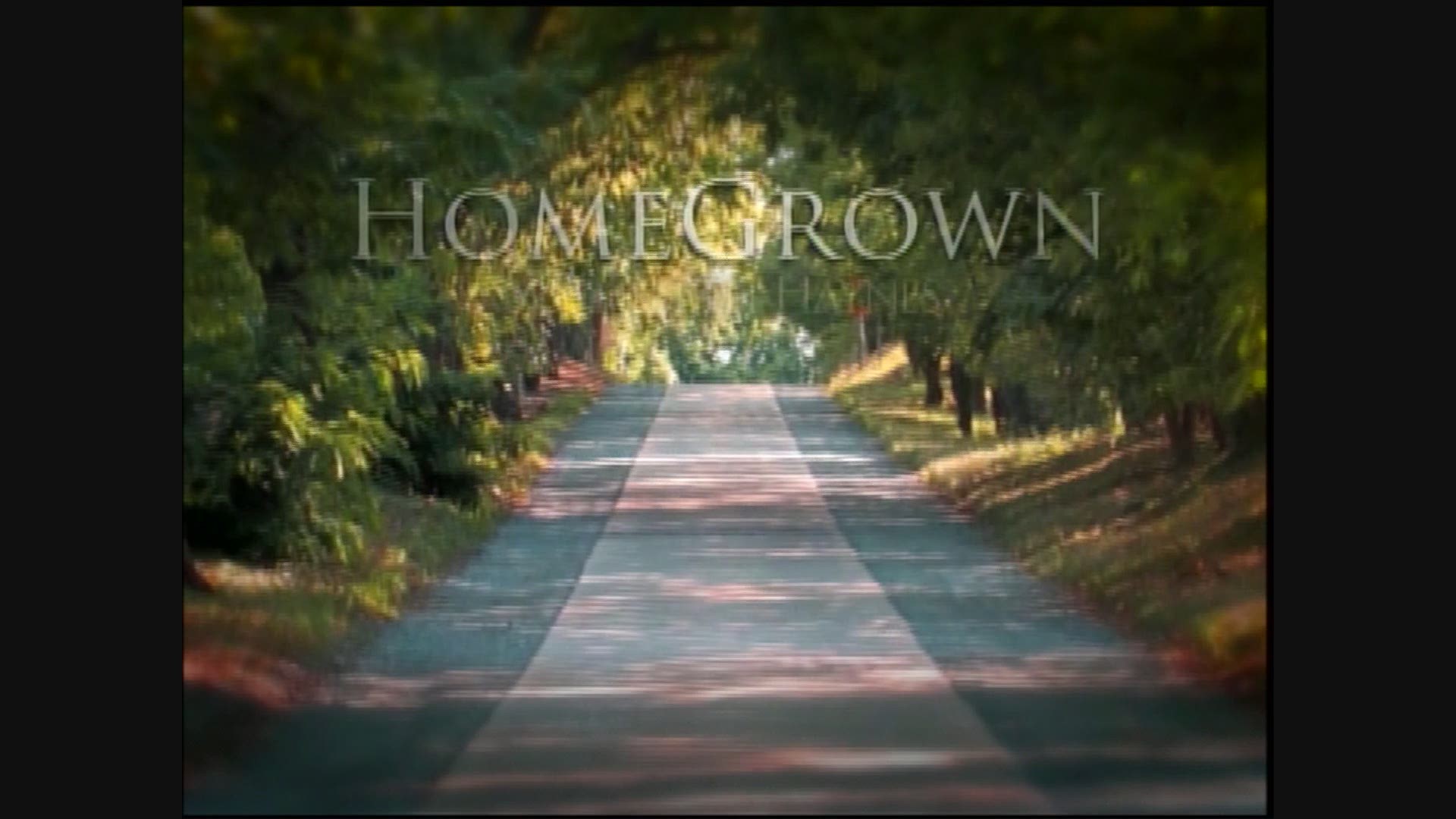 In addition to painting, he's quite the sculptor. In fact, he created the Dolly Parton statue that stands in front of the Sevier County Courthouse. Gray had sculpted Alex Haley and Andrew Johnson, but Dolly was definitely a career highlight.

The painter, sculptor, husband and father lived his life well.

After high school, he joined the airforce and talked his way into an illustrator position. He met his wife, Fran, and they moved to Mobile. Gray worked for an ad agency but continued to paint on the weekends, often by the bay or on a boat.

It was a family vacation to the Smokies that forever changed their lives. Gray had never seen the mountains. Here, he saw opportunity.

So, they moved to East Tennessee and he finally pursued art as a career.

He touched the lives of so many as a good friend, and thousands of fans through the artwork he created.

Gray's masterpieces have taken him all over the world.

Gray's artwork was his lifelong passion, and people all over the world continue to enjoy what he always called, his "reason for being".

"His final years were lived with the challenges of dementia, and in response to that, the family asks that donations be made to the Dementia Action Alliance 501c3 organization, whose own reason for being is to help people live well with dementia."