The plan would legalize pot for people suffering from specific diseases, establish a framework for production and distribution and determine how the drug would be taxed. 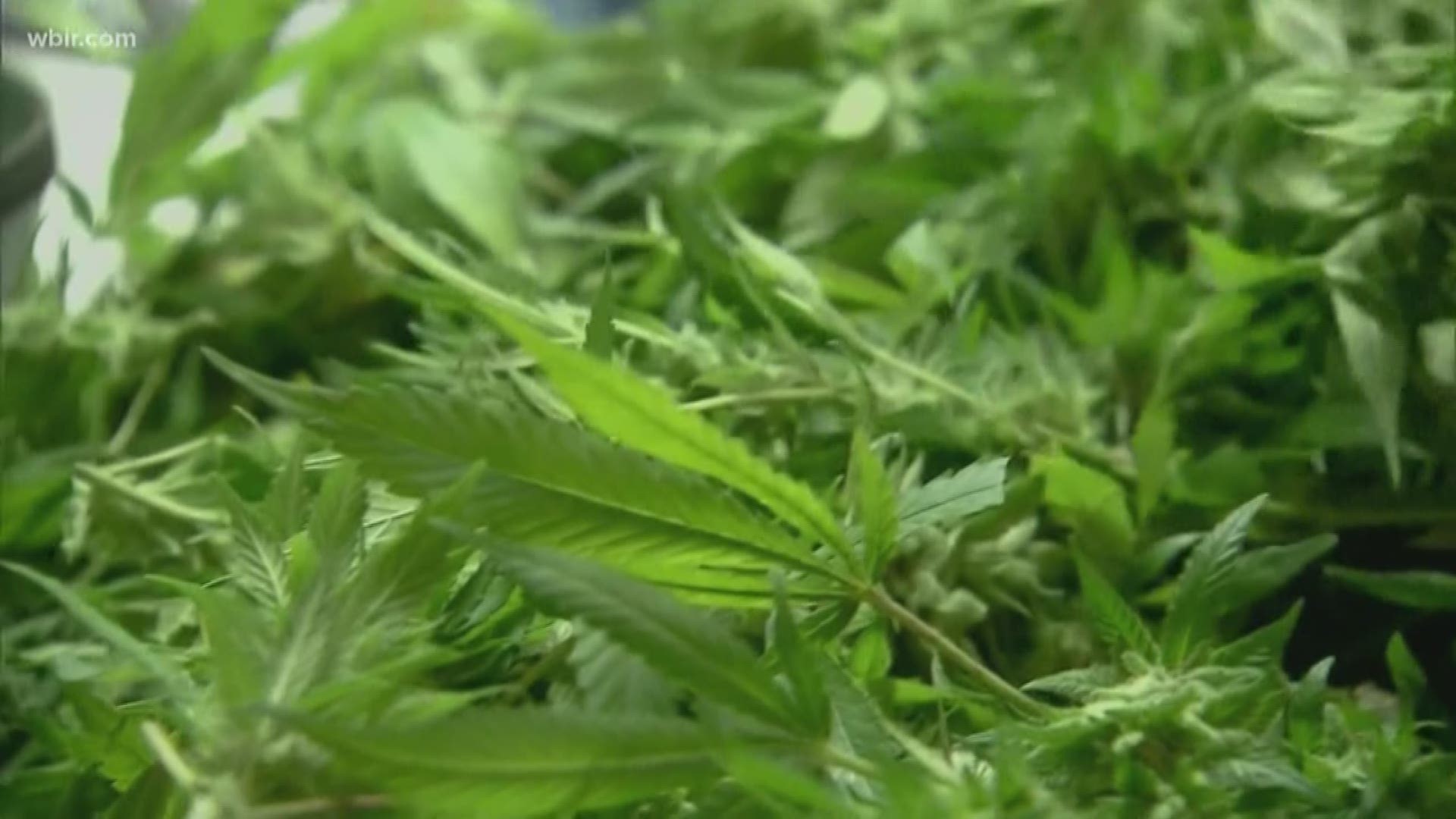 NASHVILLE, Tenn. — A bill filed Monday in the Tennessee state legislature seeks to legalize all forms of medical marijuana across the state by July 31, 2020.

Sen. Janice Bowling from Tullahoma and Rep. Ron Travis from Dayton - both Republicans - introduced the comprehensive, 29-page plan. The bill covers everything from the conditions required to access the drug, how patients would apply for a medical marijuana card, how companies would apply to legally grow cannabis and how the drug would be taxed.

The bill cites "peer-reviewed medical studies" which have established a correlation between reduced opioid overdoses and medical marijuana. The plan also recognizes that two states which border Tennessee - Missouri and Arkansas - have medical marijuana programs.

On Wednesday, the lawmakers  took questions on the bill --saying they would only allow access to the drug for qualified patients.

Rep. Travis said he believes there will come a time when medical marijuana is legal in the state. 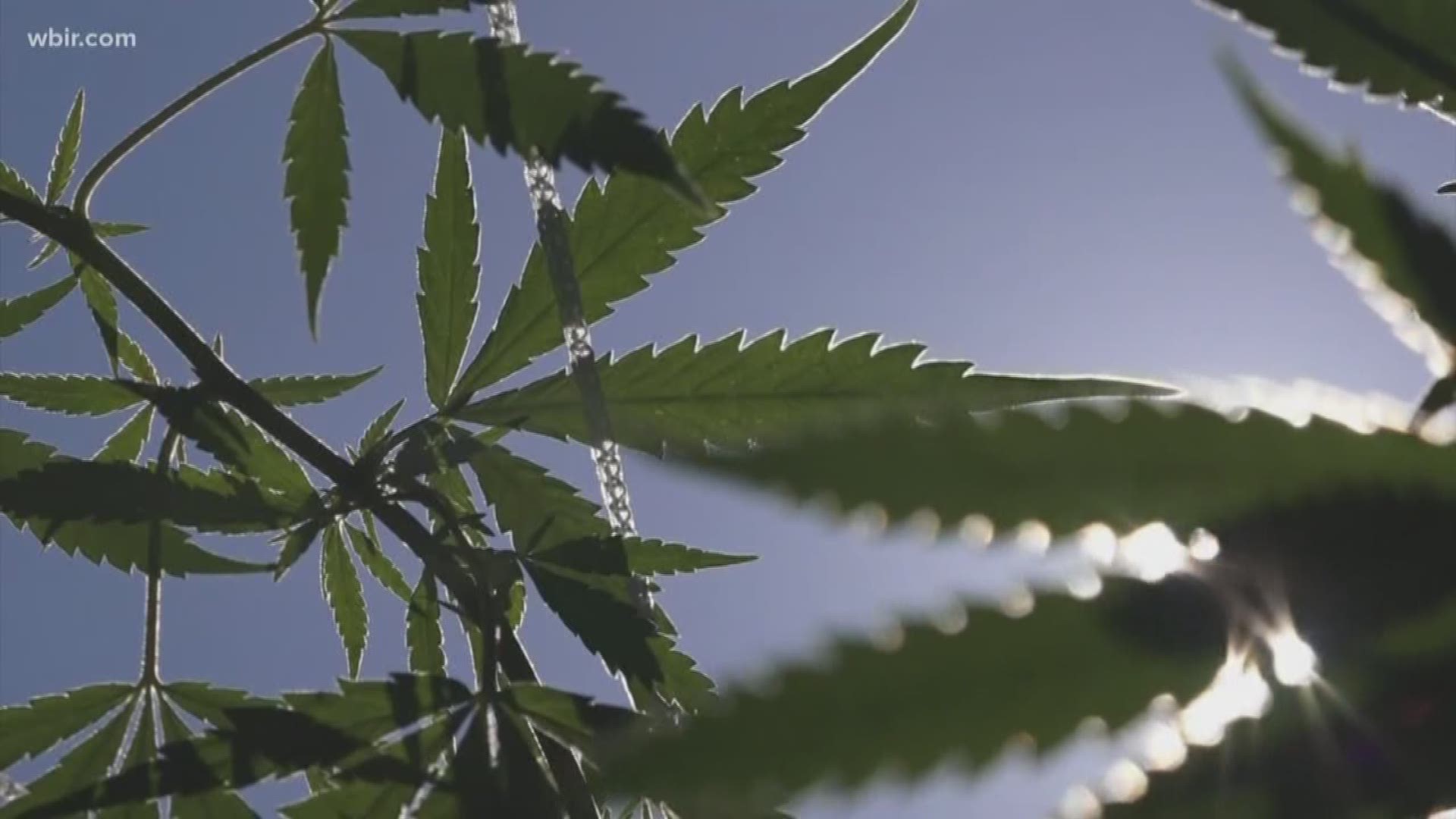 The bill outlines a list of specific medical conditions required for a patient to have access to medical marijuana in Tennessee.

The bill would also allow patients under the age of 18 to use medical marijuana if they are suffering from one of the following conditions.

The bill lays out a detailed process for applying for a medical cannabis card, which would be required for a patient to buy the drug.

It would require applicants over the age of 18 to fill out an application and pay a $65 application fee. They must also submit a document from a doctor, physician's assistant or nurse practitioner saying they need the drug or their medical records, proving a history of chronic illness. Parents or guardians would be required to apply for a child patient.

The bill aims for an online platform for patients to submit this information online by July 31, 2020.

Medical cannabis cards would be valid for two years. Patients would have to reapply for the cards and pay the $65 fee again to get a new one.

This plan would also allow patients with medical cannabis cards from other states to use them in Tennessee.

According to the bill, the agency in charge of creating the framework for medical marijuana in Tennessee would be a newly-created medical cannabis commission.

This commission would be required to approve licenses for manufacturers by April 2020 and begin approving cannabis card requests by July 31, 2020.

The bill sets up a system in which manufacturers can apply for two types of licenses.

Urban omni licenses are limited to 12 in the entire state. They would allow a business to oversee the entire process from growing the plants to selling the drug within their counties of operation. That license requires an $85,000 application fee and a detailed business plan.

RUVI or rural vertically integrated licenses are also limited to 12 in the state and 4 in each grand division (east, middle and west). Those businesses would be allowed to operate in the county in which they are based and bordering counties. Applications require a $45,000 application fee.

Legal marijuana would go through a rigorous testing process, outlined in the bill.

This plan also allows cities and counties to opt out medical marijuana. In order to do that, the local legislative body - like city council or county commission - would have to vote against the plan in a two-thirds vote before July 31, 2020.

Patients buying the drug would be charged 9% tax on the sales price. Cities and counties would also be allowed to tax medical marijuana by up to 2.1%.

Money collected from medical marijuana taxes would go into a special fund called the "medical cannabis fund." Some of it would also be given to the TBI, Department of Agriculture and the Department of Economic and Community Development.

What it doesn't do

This bill also lays out a list of what it does not require:

This bill has a long way to go before it becomes a law. It will pass through several subcommittees and committees. Both the House and Senate will have to pass it by at least 50%, then it will go to Governor Bill Lee for his signature.

You can read the entire bill here.

You can also find a whole list of the bills we're following in the state legislature, including medical marijuana, opioid plans and more on Annie's Bill Blog.