Two Clarksville women were on their way home from a getaway in Gatlinburg when they reluctantly went into Smoky Mountain Knife Works. What they found was priceless. 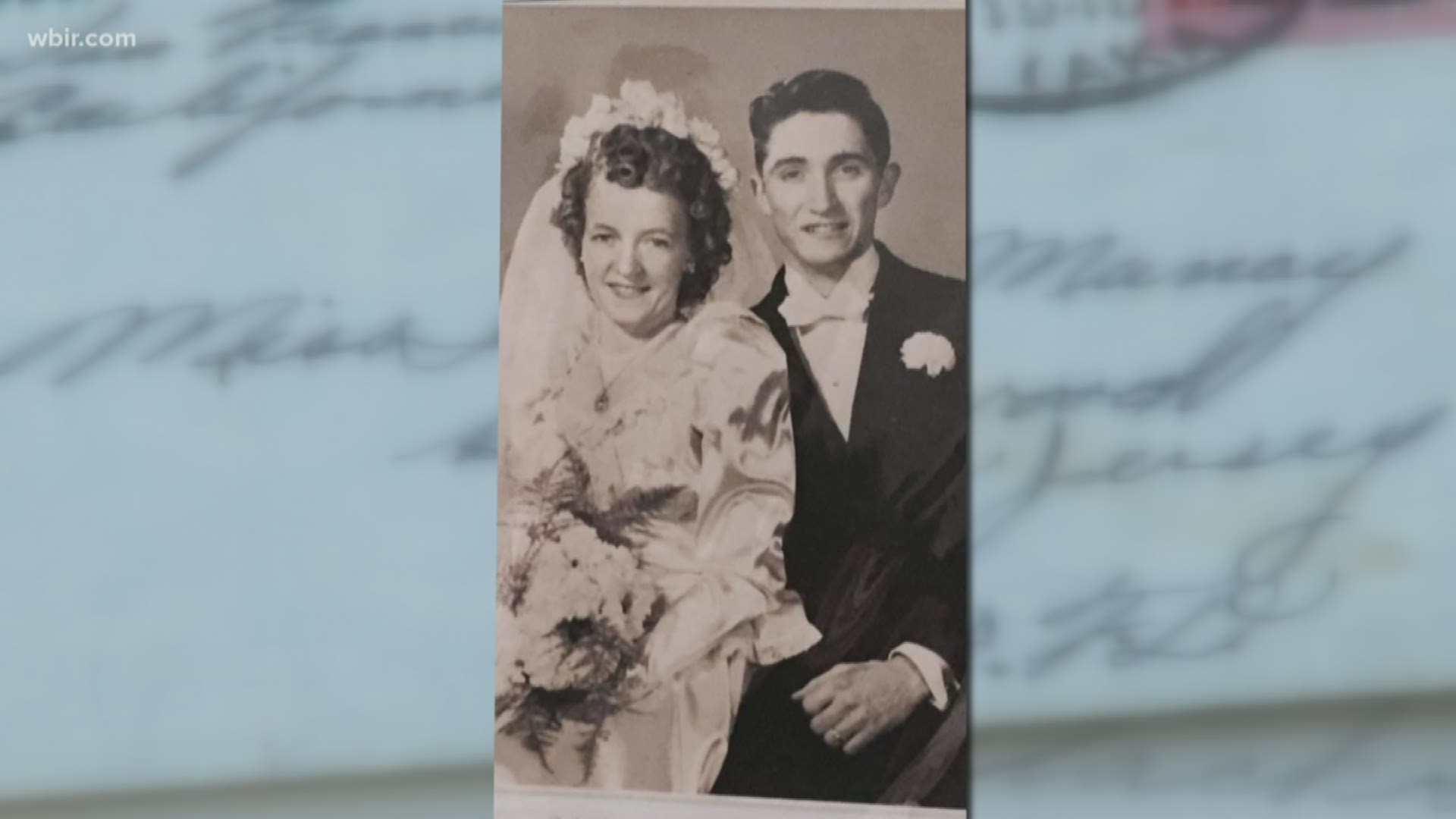 Lindsy Wolke and Megan Grant were heading back home from a getaway in Gatlinburg when they reluctantly stopped into Smoky Mountain Knife Works in Sevierville.

"The guys were like 'oh we wanna go in this knife shop' and me and Lindsy were like, 'no not really,' but we went in there anyways," Grant explained.

The pair was glad they decided to go inside because what they found on the bottom floor evolved into a priceless page-turner.

"It was almost like reading a novel and we wanted to find out what happened at the end," Wolke said.

Four bucks per letter was a small price to pay for Elias Maxwell and Ilaine Murray's historic love story.

"They are priceless," Wolke said. "It's a huge chunk of history like that's something and you know it belongs to the family."

In the 1940s, Maxwell served in the Navy, Ilaine was at home in New Jersey waiting.

"I almost felt bad reading them because they are very personal, you know," Wolke explained. "Like that's almost like a text message from someone."

After reading every word, they craved the ending to this real-life romance.

"We needed to find who these people were, what happens to them," Grant admitted.

Wolke posted the story on Facebook, and it didn't take long to get in contact with family members and do their research.

The women found before Maxwell and Murray passed, the pair got married, grew old, and had a family.

"They deserve these and I think that this is something that will make them happy and, you know, give them a little piece of their mom and dad," Wolke noted.

Wolke and Grant made the road trip to New Jersey to return the letters by hand at the beginning of October. They said they were excited to reunite the heirlooms with the family. 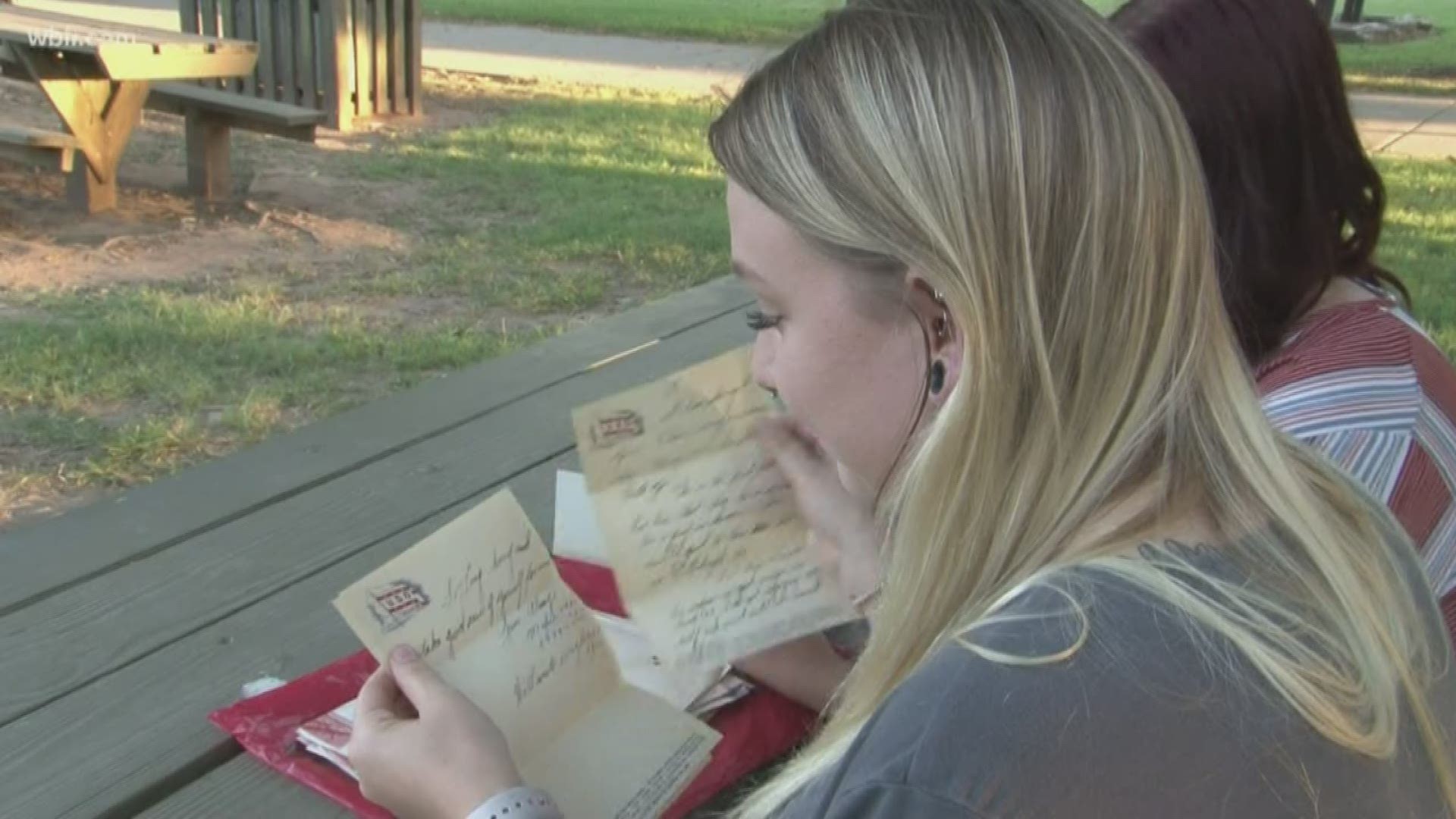 Smoky Mountain Knife Works said a buyer travels the country purchasing artifacts and heirlooms at trade shows. Those finds are often placed in the "Relic Room" at the store. The shop prides itself on being a "caretaker for history" so important antiques don't get tossed out.