Faison said he hopes to decriminalize medical marijuana in Tennessee. 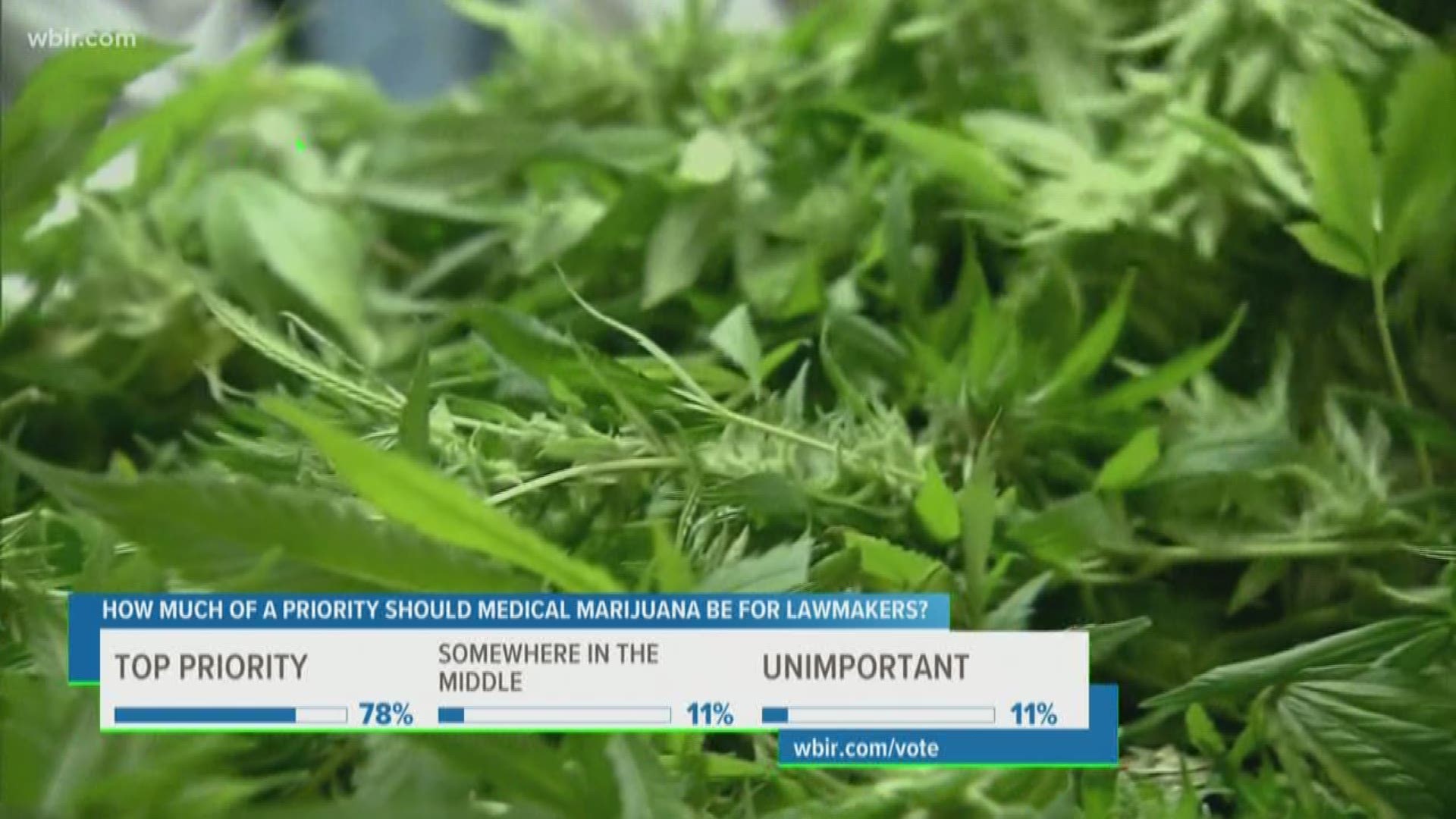 Ahead of the next legislative session, State Representative Jeremy Faison said he will continue to advocate for medical marijuana in the state.

"There's some very sick people, very sick Tennesseans who benefit greatly from it, so I'm going to continue to push for that," Faison said.

Back in November Governor-elect Bill Lee commented on legalizing marijuana.

"I am absolutely opposed to legalizing marijuana. We have an opioid addiction problem that is ravaging this state. It was created in large part by the medical community and the pharmaceutical community," Lee said.

On Thursday when asked whether or not he'd be willing to work with lawmakers on the issue, his office said: "The governor-elect will review proposals put forth by the legislature, but he believes we should first look to solutions like low-THC CBD oils to address these issues."

Faison said he wasn't concerned about these statements. He plans to sit down with Lee to keep the conversation going once he takes office officially.

"There will come a point in the next several months that several doctors and myself and several advocates will sit down in his office and I believe that he's going to see that God gave us this plant for a reason," Faison said.

The next legislative session starts back up on Jan. 8.