Some Tennesseans want marijuana use legalized in the Volunteer State as other states around the country decriminalize the plant. 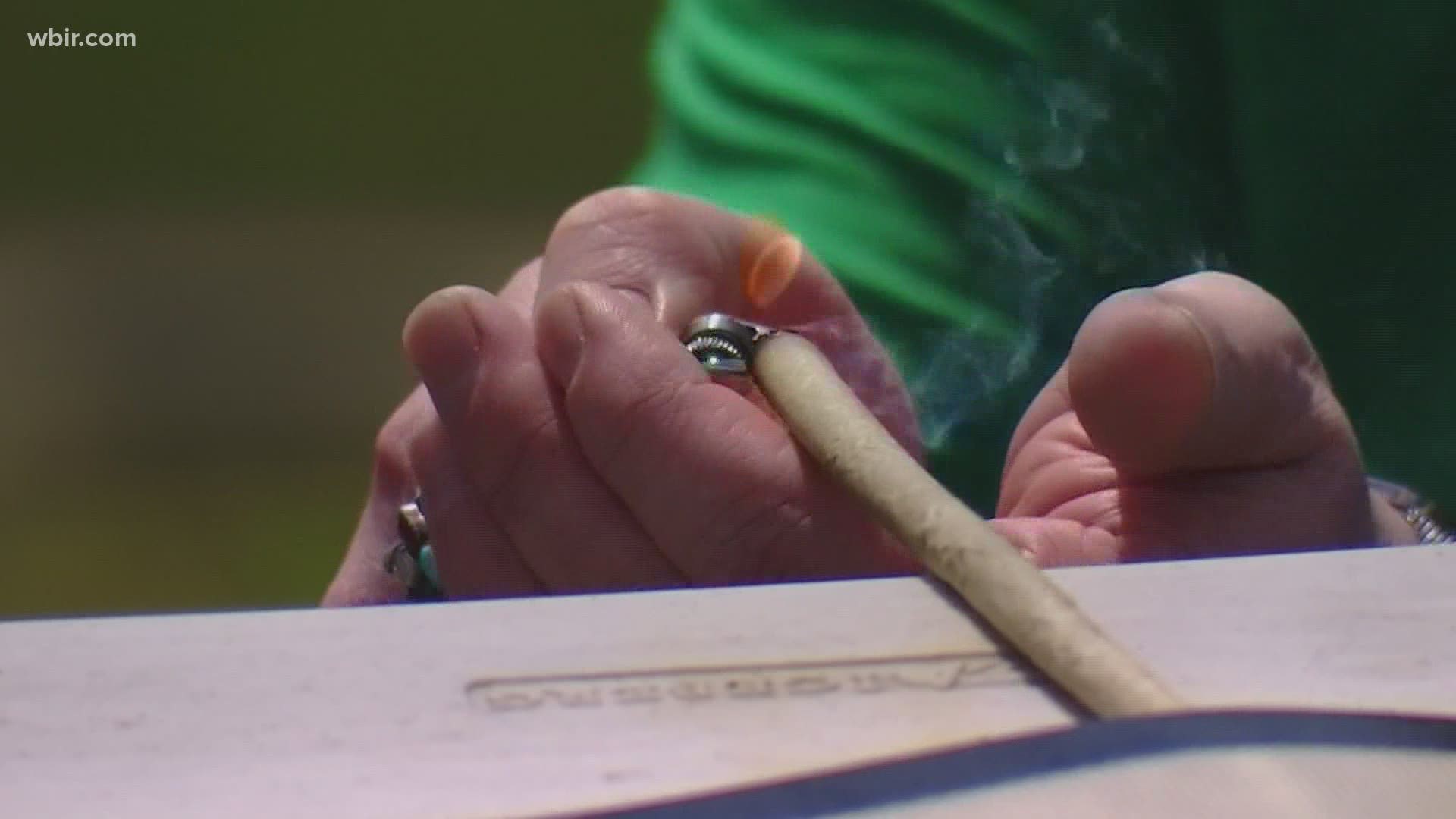 NASHVILLE, Tenn. — Some Tennesseans want marijuana use legalized in the Volunteer State as other states around the country decriminalize the plant.

Currently, medical marijuana is legal in 36 states and recreational use is legal in 17 states. Here in Tennessee both are illegal, but a Mount Juliet man believes change is coming, and he’s doing everything he can to raise awareness.

News4, a sister station with WBIR in Nashville, spoke with a Mount Juliet CBD shop owner, Heath Scott, who said that the fight for legalization is an uphill battle.

"They’ve never seen a child shaking with a seizure and have an ability to use this product," Heath said.

Today his biggest problem is raising awareness, getting people to think differently, so he rolled a joint across a long table to attempt a record-breaking legal hemp joint.

"It’s approximately 115 feet from this end of the table to that end," Heath said.

Heath says all he wants now is for people to put themselves in a place where they feel more educated and he is challenging everyone to do that, and to go into this controversial idea with an open mind.