When asked how they did it -- the husband said he had previously worked with Morse code in the military and was able to listen to the code as staff punched it in. 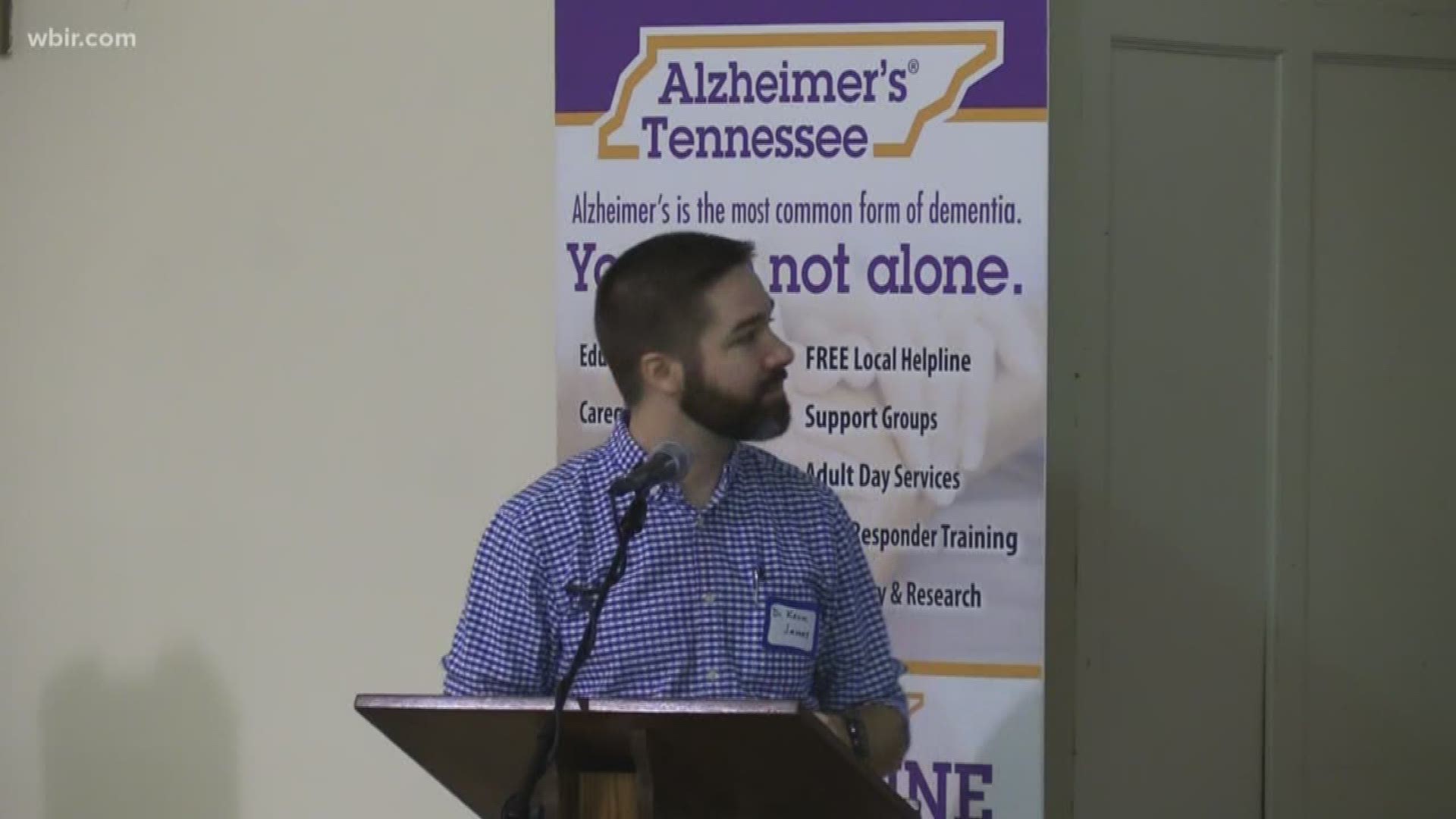 LEBANON, Tennessee — An assisted living facility in Lebanon is being fined after a husband and wife were able to escape its memory care facility in March using military Morse code training.

According to the report filed with the Tennessee Board for Licensing Health Care Facilities, the husband has been diagnosed with dementia and the wife has Alzheimer's disease. The two have been living at Elmcroft of Lebanon since July 2019 and both have been able to remain independent in all activities with daily assistance and safety checks from staff.

The report said the memory care unit exit has a keypad that staff use to punch in a numeric code to ensure no residents are able to walk out unattended.

However, on March 2 the couple was able to escape for about 30 minutes. A stranger found them roughly two blocks down the road and returned them to the facility.

When asked how they did it -- the husband said he had previously worked with Morse code in the military and was able to listen to the code when staff punched the numbers in. Through his training, he was able to crack the code to open the door.

The board said staff were supposed to increase check-ins with the husband in February because he had shown wandering and exit-seeking behaviors. Staff scheduled times to walk with him outdoors, and the board said his daughter was visiting and taking him outside the facility more.