Investigators said the Russian organization known as the Internet Research Agency, or IRA for short, was behind the Twitter account @TEN_GOP. 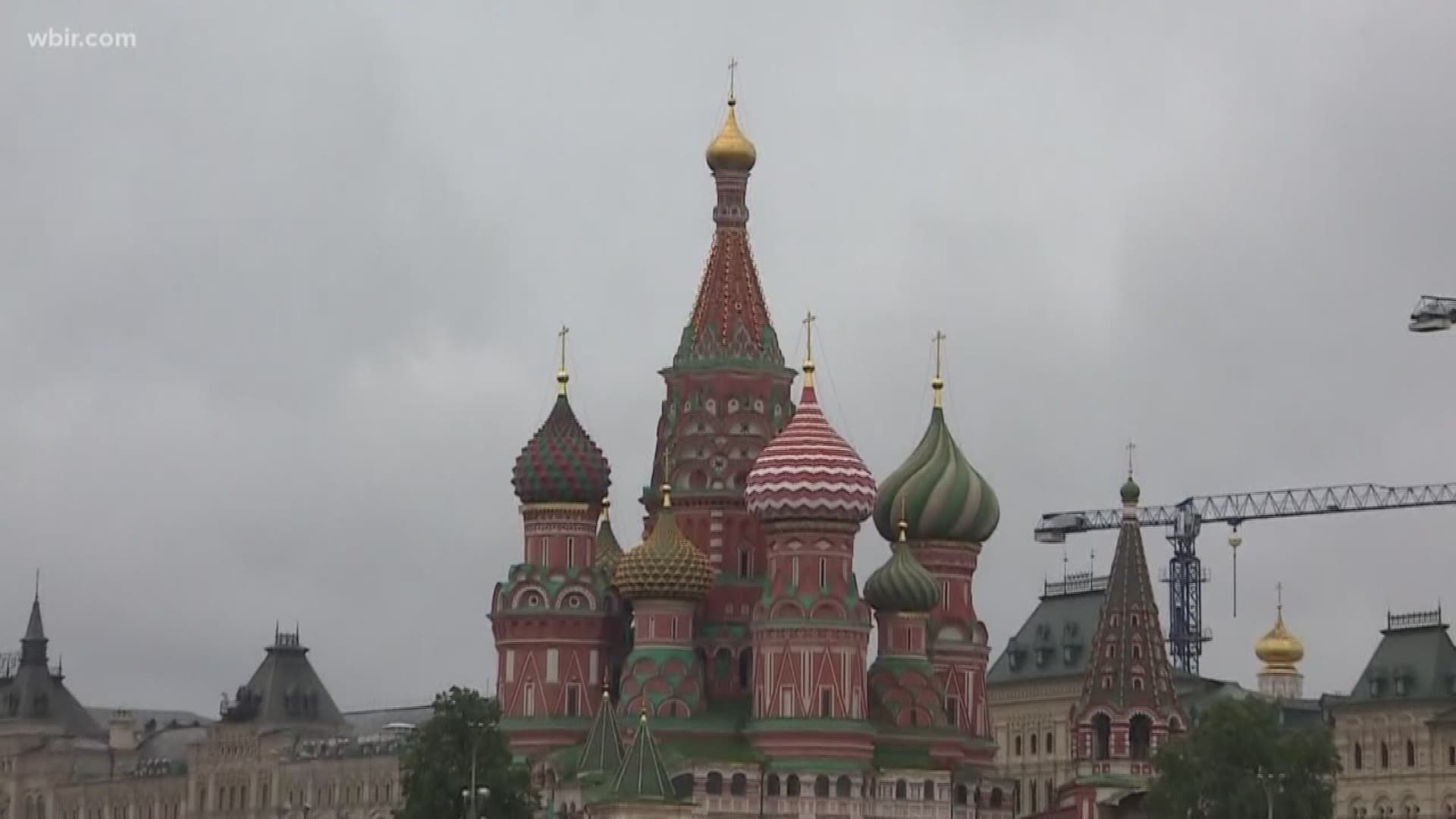 WASHINGTON D.C., DC — A redacted version of Special Counsel Robert Mueller's report released to the public on Thursday cited a fake Tennessee GOP Twitter account as an example of Russian interference in the 2016 presidential election, the recently released report revealed.

In the report, investigators said the Internet Research Agency, or IRA for short, was behind the Twitter account @TEN_GOP.

The IRA is a Russian organization, the report said on page 14 of Volume I.

Page 22 of Volume I was one instance where the report used the account as an example:

According to the report, the organization "conducted social media operations targeted at large U.S. audiences with the goal of sowing discord in the U.S. political system."

One of the IRA's main goals with its U.S. operations was "to influence public opinion through online media and forums," the report said on page 19 of Volume I.

The IRA's social media accounts collectively reached tens of millions of U.S. persons, according to page 26 of Volume I of the report.

"The IRA used many of these accounts to attempt to influence U.S. audiences on the election," page 27 of Volume I said. "Individualized accounts used to influence the U.S. presidential election included @TEN_GOP (described above); @jenn_abrams (claiming to be a Virginian Trump supporter with 70,000 followers); @Pamela_Moore13 (claiming to be a Texan Trump supporter with 70,000 followers); and @America_1st_ (an anti-immigration persona with 24,000 followers). In May 2016, the IRA created the Twitter account @march_for_trump, which promoted IRA-organized rallies in support of the Trump Campaign."

The fake Tennessee GOP account claimed to be the "Unofficial Twitter of Tennessee Republicans," the report said in footnote 46 on page 22 of Volume I.

The IRA was able to reach millions of Americans through their social media accounts by the end of the 2016 election across Facebook, Instagram and Twitter, the report said on pages 14 and 15 of Volume I.

The IRA used fictitious U.S. personas while operating its social media accounts to make it look like U.S. activists were behind the accounts that "addressed divisive U.S. political and social issues," according to page 14 of Volume I of the report.

For more on the Mueller report:

RELATED: House Judiciary Chair calls on Mueller to testify 'as soon as possible' 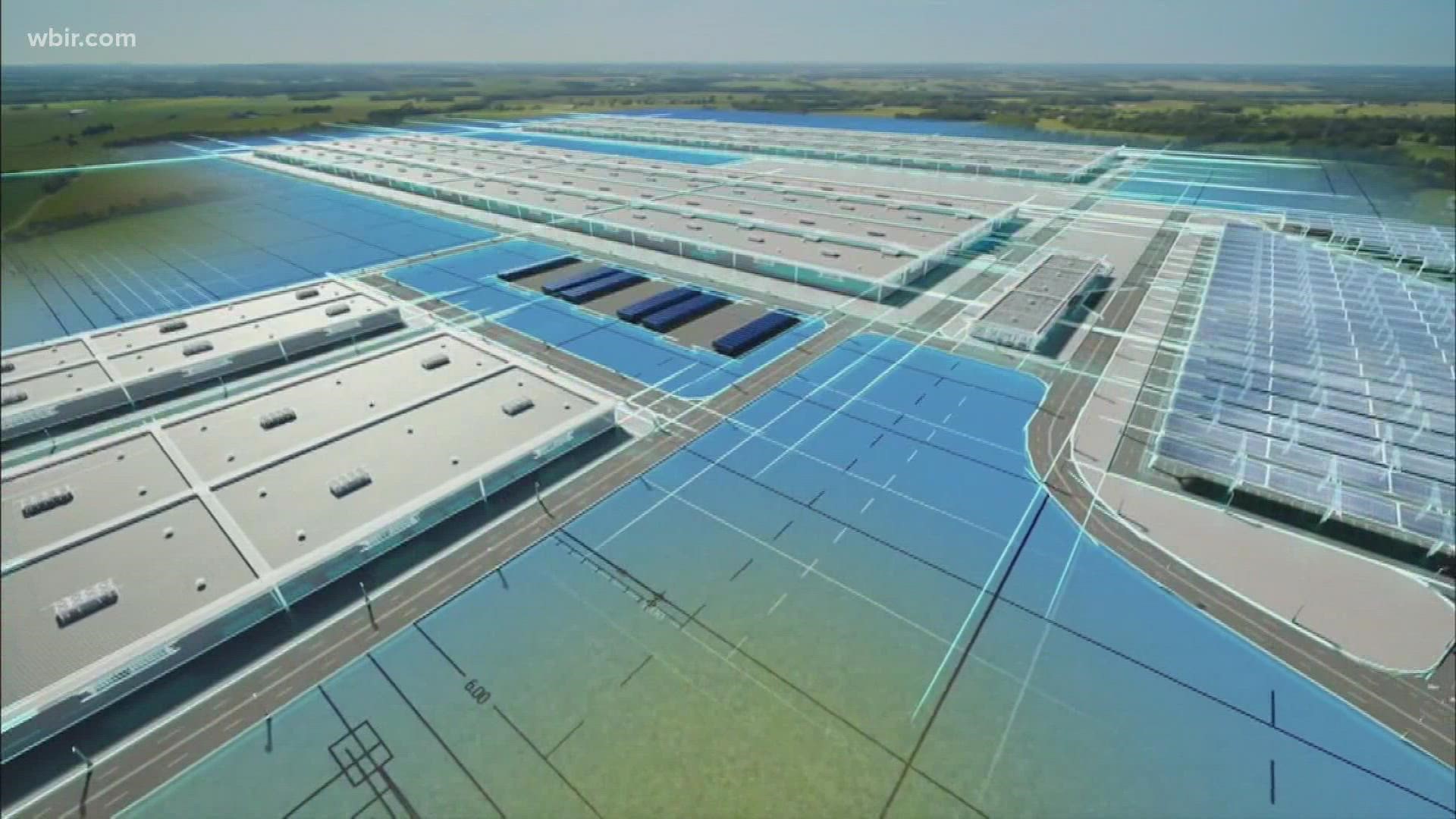