Among the youngest victims of the Middle Tennessee floods was 2-year-old Kellen Burrow-Vaughn: “Our family got it yesterday: closure. We know he’s in heaven now.” 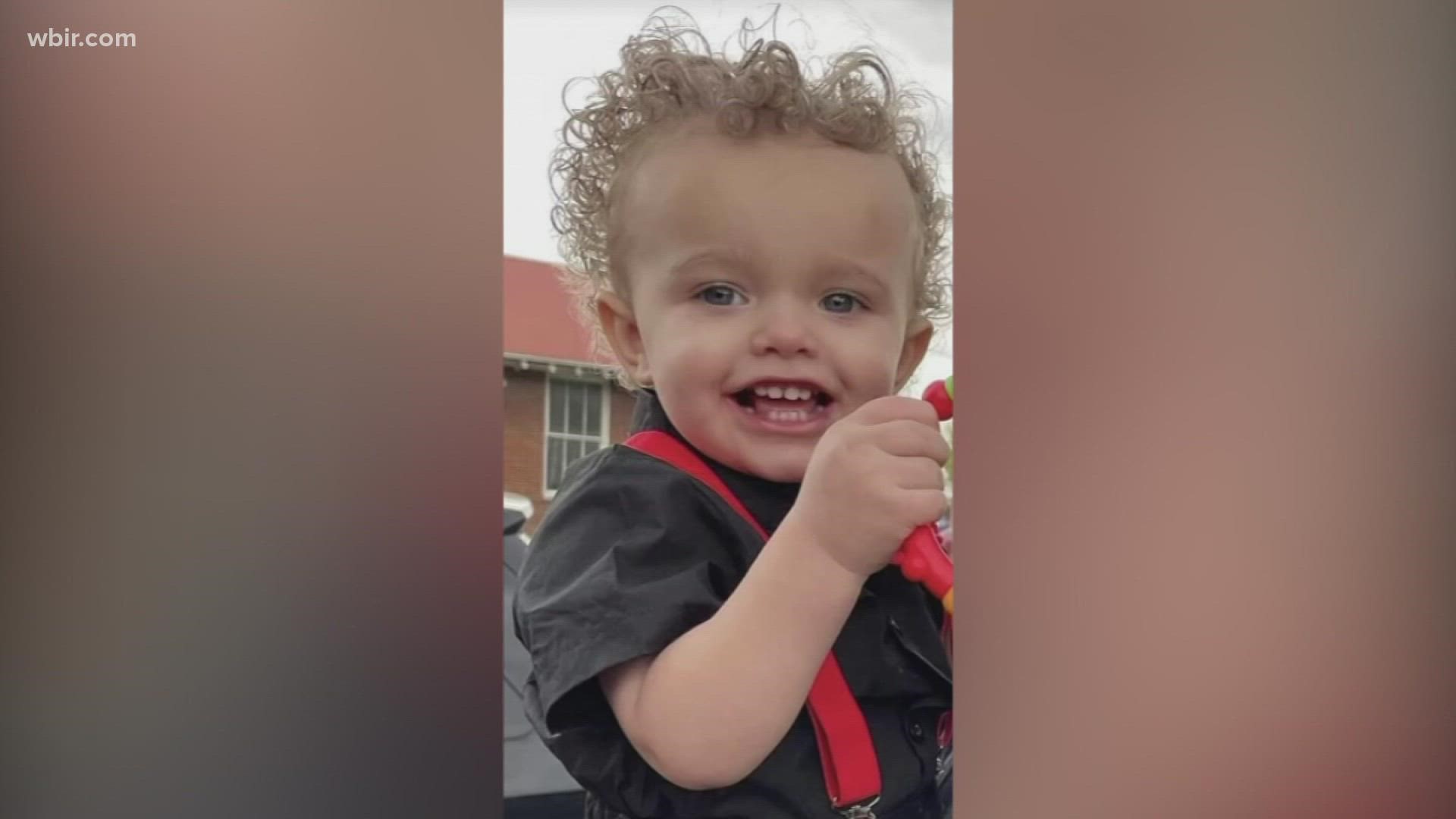 WAVERLY, Tenn. — A grandfather is putting others’ needs first despite the news his grandson is among the victims of the flood.

Chris Hixson has spent the week serving the needs of the Waverly community.

“We started taking ice and food and cleaning supplies to different areas,” he said. Since arriving Saturday, he’s searched for the missing and delivered supplies. “This community has been rocked. This is something that’s not going to be fixed in months. It’s going to be years.”

All while grieving a loss of his own.

“Their kids was in their arms one second and pulled away the next. And out of control. Nothing you could have done,” he said.

Yesterday, his family got the news his 2-year-old grandson, Kellen Burrow-Vaughn was among the dead.

“We hoped for the best, but prepared ourselves for the worst,” he said, holding back tears. “There’s no idea. No one can fathom what that baby had to go to before his lights went out…He was gone in the blink of an eye. That’s how your life can change.”

Through it all, Hixson is focused on the needs others. ”The biggest reason why we came down here was to help.” Their needs, he said, are met.

“Our family got it yesterday: closure. We know he’s in heaven now.”