Tennessee Department of Correction Commissioner Tony Parker said the damage to the historic site was extensive, but no one in the area was injured. 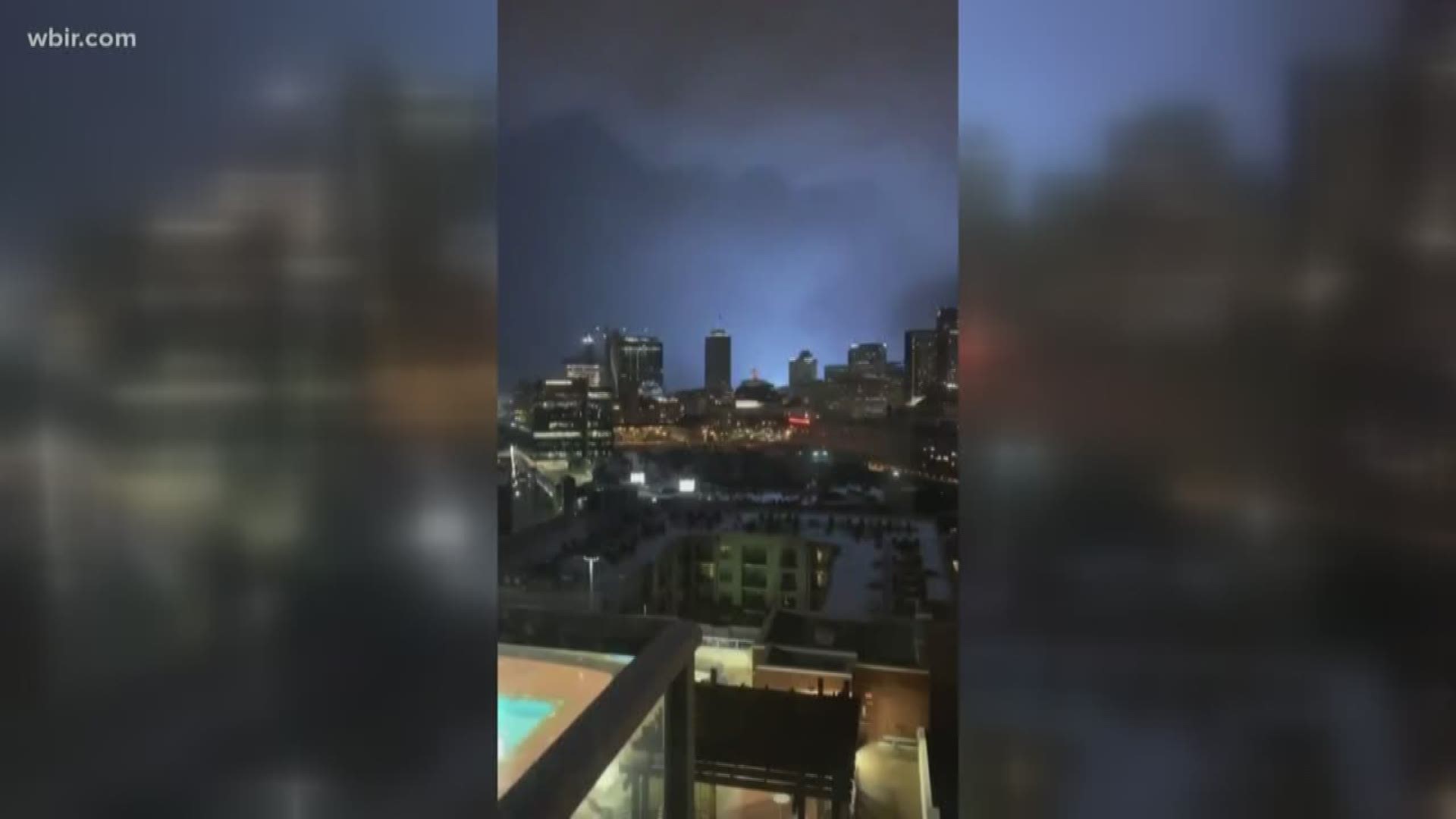 NASHVILLE, Tenn. — The Tennessee State Prison and its grounds were heavily damaged during the tornado that struck Nashville overnight.

Tennessee Department of Correction Commissioner Tony Parker said the damage to the historic site was extensive, but no one in the area was injured.

The prison building took major structural damage. The Cook Chill Building was practically destroyed, and the strike force building was damaged, according to Parker.

An aerial video posted by TDOC shows the exterior wall of the prison's right-wing nearly sheared off, exposing the cell blocks inside.

Photos posted by the department show bricks covering the prison's courtyard and debris scattered across the grounds.

1 / 7
Tennessee Department of Correction
The historic Tennessee State Prison and its grounds were heavily damaged in the tornado that hit Nashville early Tuesday, March 3.

"We're right now assessing those facilities to make sure they're safe to enter and recover the property," Parker said in a video on TDOC's Facebook page.

The Tennessee State Prison has more than 120 years of history in Middle Tennessee.

Though it was forced to close in June 1992 after a federal lawsuit and court ruling found it to be overcrowded and unsanitary, it left its mark on song and film.

A LOOK AT THE PRISON FROM NOVEMBER 2018

1 / 9
The Tennessee State Prison was opened on Feb. 12, 1898 just outside Nashville. Photo by Elizabeth Sims.