State Senator Kerry Roberts says that he will ride 100 miles from Springfield to Waverly to raise money for victims of the deadly middle Tennessee floodings. 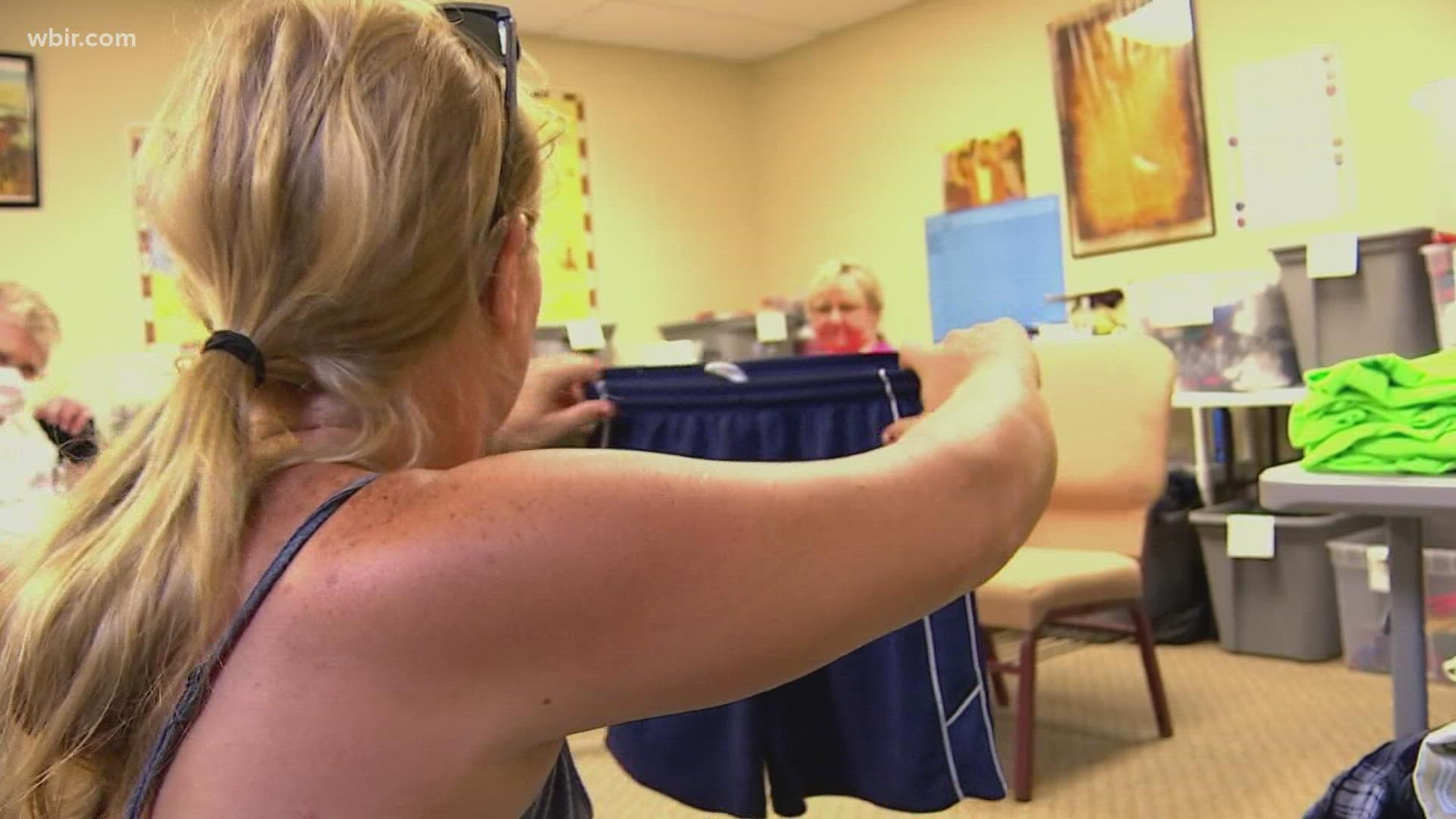 NASHVILLE, Tenn. — State Senator Kerry Roberts announced that he will ride 100 miles from Springfield to Waverly on Sunday, Oct. 31 to raise money and awareness for the victims of the deadly August flooding in Humphreys County.

"Waverly and Humphreys County have a special place in our hearts," said Roberts, R-Springfield, who represents Humphreys County, in a news release. "Dianne and I started visiting here soon after the new Senate districts were announced in 2012 and we were quickly adopted into the Humphreys County family. As the Governor and I toured Main Street the day after the flood, it was all I could do to hold back the tears. The ravaging effects of raging waters were beyond my imagination."

As relief workers moved on to assist with disaster relief from Hurricane Ida, Roberts hopes to remind Tennesseans that his constituents in Humphreys County continue to be in need. Roberts also noted that many of Waverly’s businesses did not experience direct damage from the flood but are experiencing indirect damage from loss of business and we are endangered.

"Seeing these businesses on the brink reminds Dianne and me of the heartache we experienced after the Nashville flood of 2010," said Roberts. "We owned bicycle stores. None were flooded, but in the months that followed people were rebuilding their homes, businesses and lives. Simply put, bicycles weren’t priorities. We eventually lost our business, an indirect casualty of the rising waters."

Roberts is seeking to match a $50,000 anonymous donation for flood victims. He encourages all donations be made directly to United Way of Humphreys County, P.O. Box 212, Waverly, TN 37185 or online. The county’s tourism website has resources to help people plan a visit to Humphreys County to help support local businesses and attractions. 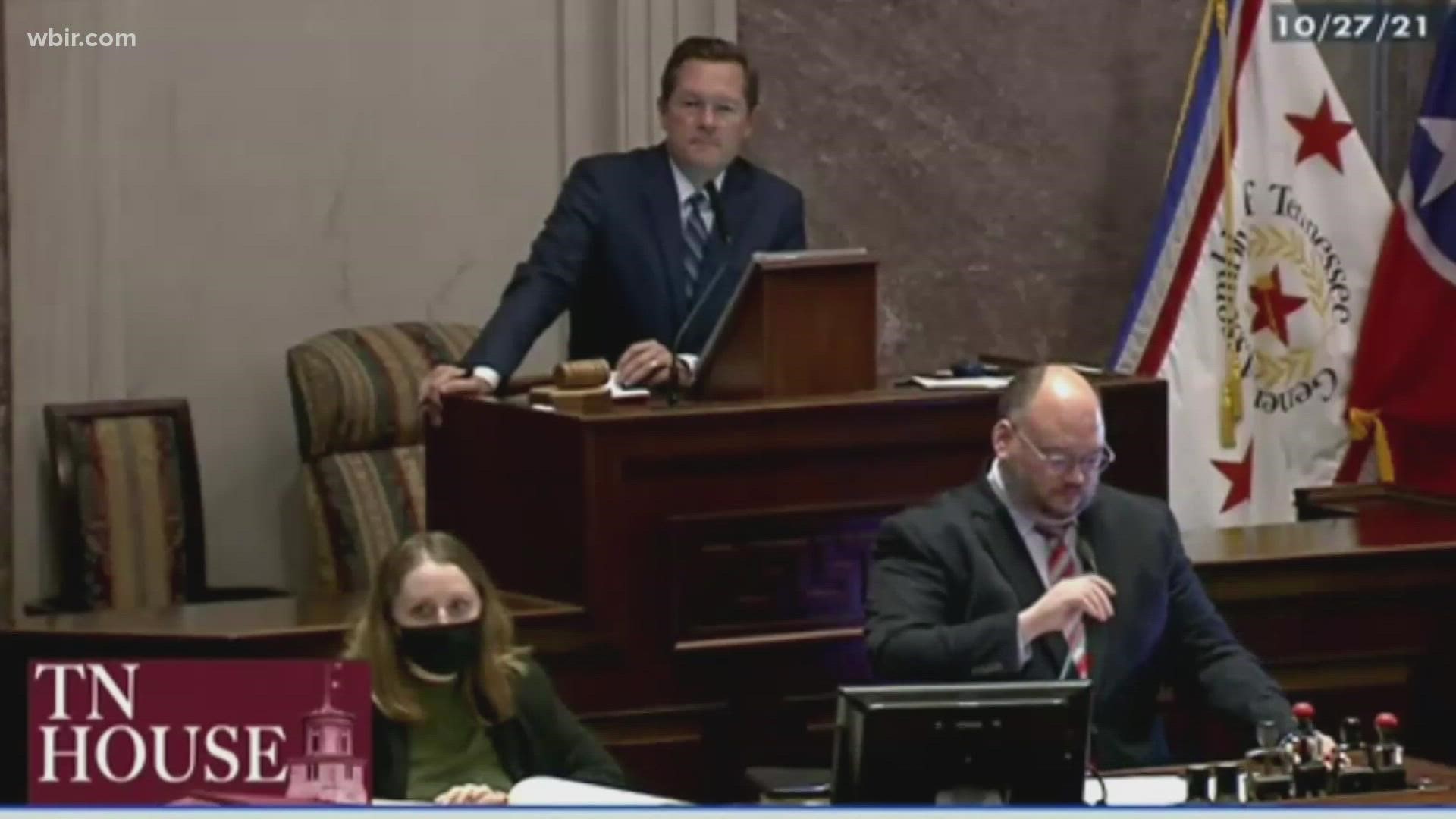