Several revelations came out of a Friday briefing on the state’s investigation into vaccine mismanagement within the Shelby Co. 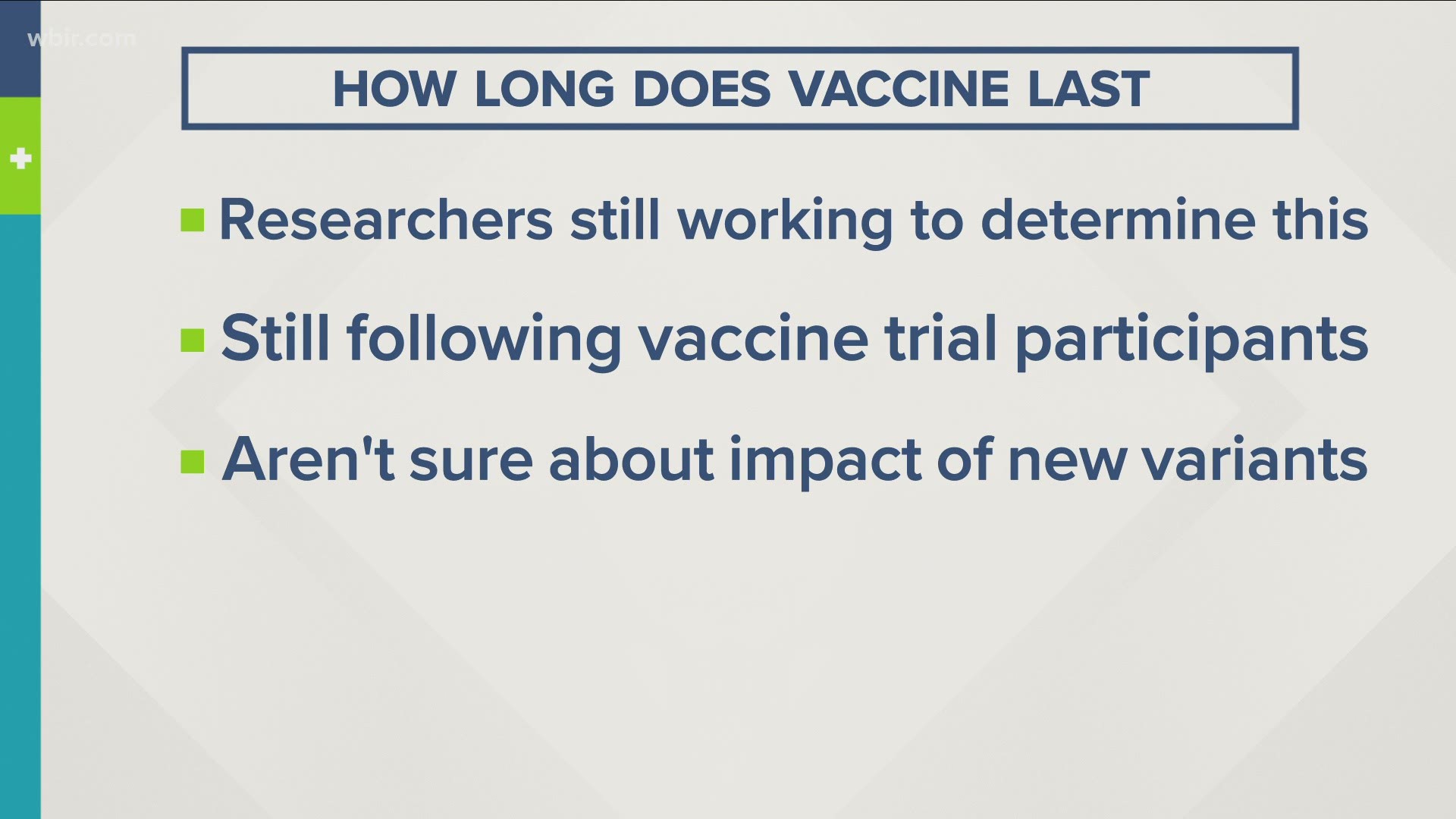 It was one of several revelations to come out of a Friday briefing during which Piercey gave an update on the state’s investigation into vaccine mismanagement within the Shelby County Health Department.

According to Piercey, after personnel from the Tennessee Department of Health deployed to Shelby County, they heard about an incident in which a volunteer was suspected of stealing the doses already drawn up in syringes during a Feb. 3 vaccine event. Piercey says she spoke with Shelby County Mayor Lee Harris earlier this week about the potential theft, which she says he knew about despite there being no report to state or federal partners or authorities. The FBI was later notified of the potential theft.

Piercey provided a timeline of notable events involving mismanagement beginning in January when she says TDH identified growing vaccine inventory in Shelby County. She says leaders at the Shelby County Health Department repeatedly said it was a backlog in documentation.

The issue came up in mid- to late January, Piercey says, when there was concern Shelby County wasn’t getting its fair share of vaccine allocation. In an effort to be responsive, TDH and TEMA deployed 26 FEMA workers to Memphis.

"My non-negotiable has been we will not slow down vaccination efforts," Piercey said. "The only thing worse than what we've got going on is slowing down needles in arms."

Despite FEMA’s help with data entry, Piercey says the inventory remained high, and in a Feb. 16 conversation with Dr. Alisa Haushalter, director of the Shelby County Health Department, Piercey says Haushalter said it was a documentation backlog but admitted she didn’t know how many doses were in inventory. Three days later, Haushalter made the first report of expired doses -- 1,315 by their report, but TDH notes it as 1,578 because of a difference in packaging.

Piercey says it wasn’t until TDH mentioned a federal investigation would follow that the SCHD leaders disclosed an additional 840 expired doses. Additional expiration events were then discovered as part of the investigation.

The briefing comes after the TDH said it was contacted by CDC regarding wasted and unused COVID-19 vaccine doses by the Shelby County Health Department.

The CDC said Thursday that it is aware of reports of COVID-19 vaccine wastage in Shelby County and has spoken with public health officials in the county and state.