Tennessee was the 36th state to ratify the 19th amendment -- the final ratification it needed to become law. 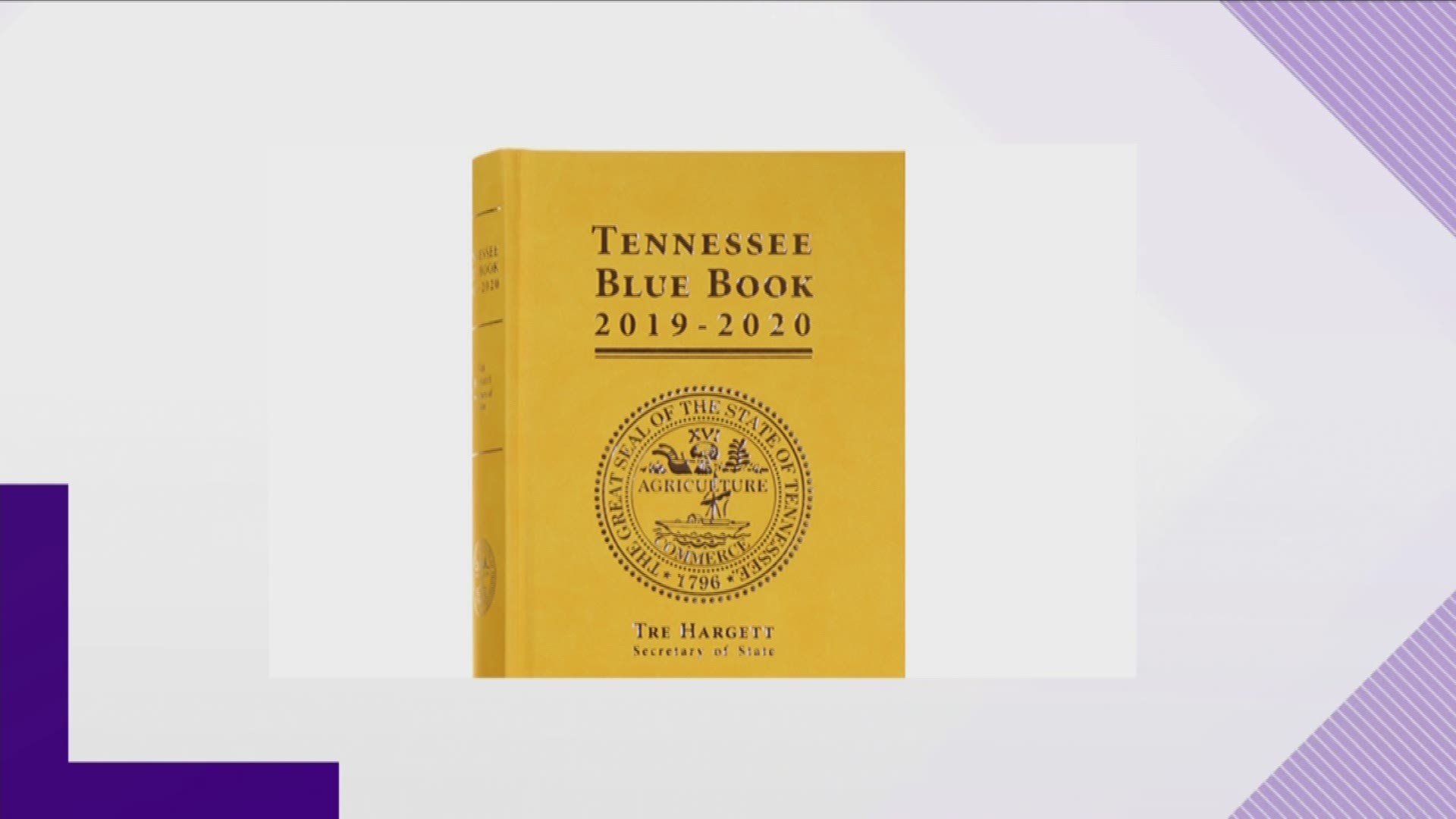 NASHVILLE, Tenn. — Tennessee's state government publishes a Blue Book -- a volume of past and present government information -- every year.

This year, there's one major change: the Blue Book is yellow.

Tennessee Secretary of State Tre Hargett said the book's new look honors the 100th anniversary of the ratification of the 19th Amendment, which gave women the right to vote.

RELATED: Votes for Women: The 19th Amendment was introduced 100 years ago today

It's true -- Tennessee was the 36th state to ratify the amendment. It was the final push the amendment needed to become law across the country.