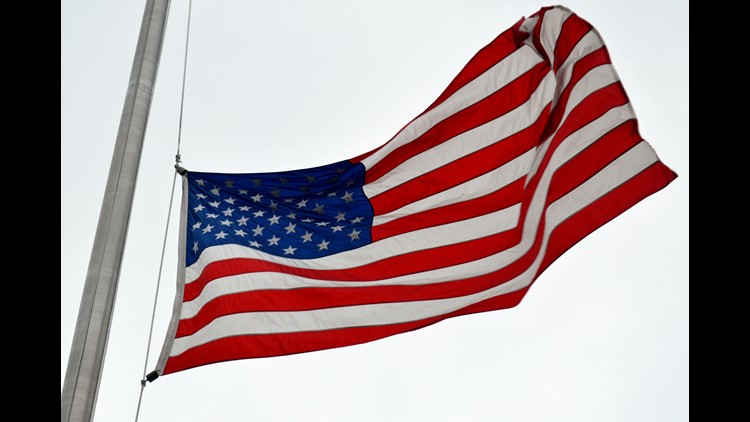 Tennessee Governor Bill Lee ordered the flags over the State Capitol and State offices to fly at half-staff in memory of the victims of the May 31 Virginia Beach shooting.

Flags will be at half-staff until Tuesday, June 4.

Authorities said12 people were killed and several others wounded when DeWayne Craddock opened fire inside the municipal building Friday afternoon, May 31. Craddock was an engineer with the city's utilities department and was killed during a gunbattle with police.