Welcome to the Volunteer State! Study finds more people moved to Tennessee in 2020

The state with most people moving to it was Idaho, according to the study by United Van Lines. 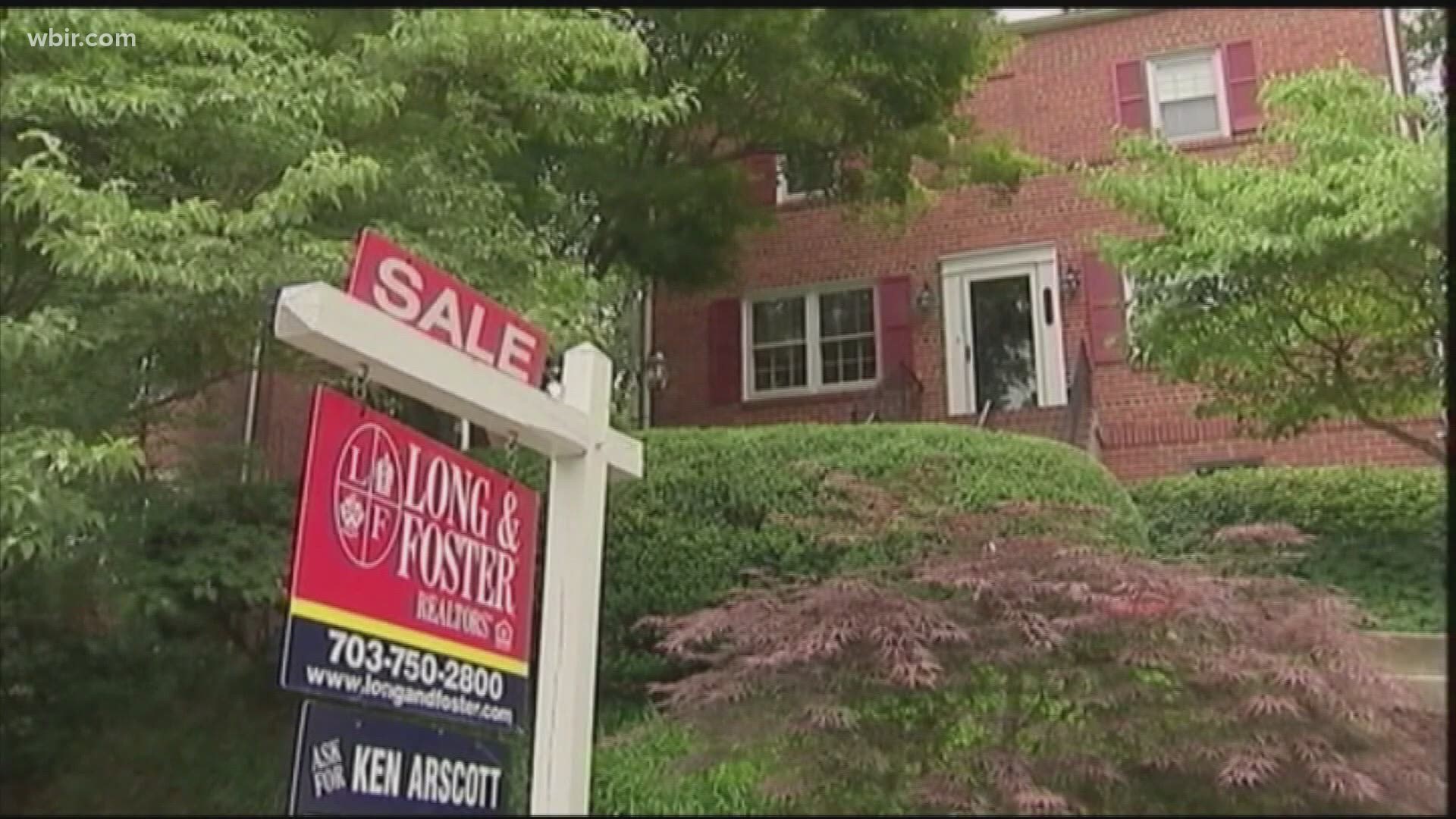 The Volunteer State's population is growing, according to a study from a moving company.

United Van Lines released their 44th Annual National Migration Study in January, which found that many Americans are moving westbound and southbound. The COVID-19 pandemic was also a significant reason many people decided to move states, officials said.

Realtor Alisa Pruett has noticed that happening in Knoxville.

"It has been just unbelievable the number of people that are moving to Knoxville," she told 10News. "I was out with some buyers from Charlotte this weekend... The weekend before that, a couple from Modesto, California."

She said finding the perfect home can be challenging right now.

"It's tough because there's just not much inventory... you're going to most likely pay asking price or because you're to end up in a multiple offer situation," she said. "We're hoping maybe there'll be some more inventory loosen up this spring."

Tennessee made the top 10 list of states with the most people moving to them. Officials said that Tennessee had a 60% inbound rate, compared with just a 40% outbound rate. At the top of the list was Idaho with a 70.1 % inbound rate.

"After retirement from the military, we did some research on different states," Rager said. "We were living in Nebraska and they actually tax military pay 50 percent. Tennessee doesn't, so we decided to move here."

Plus, she's originally from Anderson County and loves all that Tennessee has to offer.

"There's mountains and lakes and lots of outdoor recreational things we like to take part in," Rager said. "The state itself is beautiful."

"We've got an amazing entertainment industry that still mirrors where they live, yet the people are very kind and warm and welcoming," said Brian Copeland, the President of Greater Nashville Realtors. "The economy is great."

Sharon and Brian Hallada moved from Florida about five years ago after visiting the state.

"We took a trip up here to just look at the scenery and get a feel of the place and we just fell in love with it," Sharon Hallada said. "It's just really neat up here and you can't beat southern hospitality."

According to the study, around 28% of the people moving into Tennessee were older than 65.

Of the people who cited COVID-19 as an influence on their move in 2020, most people left because of concerns for their personal and family health, at around 60%. Many others also said that they wanted to be closer to family.

Real estate agents said that demand in Nashville is high and that inventory for homes in the area is low.