Study: Parents who abuse non-medical prescription drugs influence their children to do the same

For the first time ever the Journal of Pediatrics looked at how non-medical prescription opioid use by parents influenced their kids to follow their footsteps. 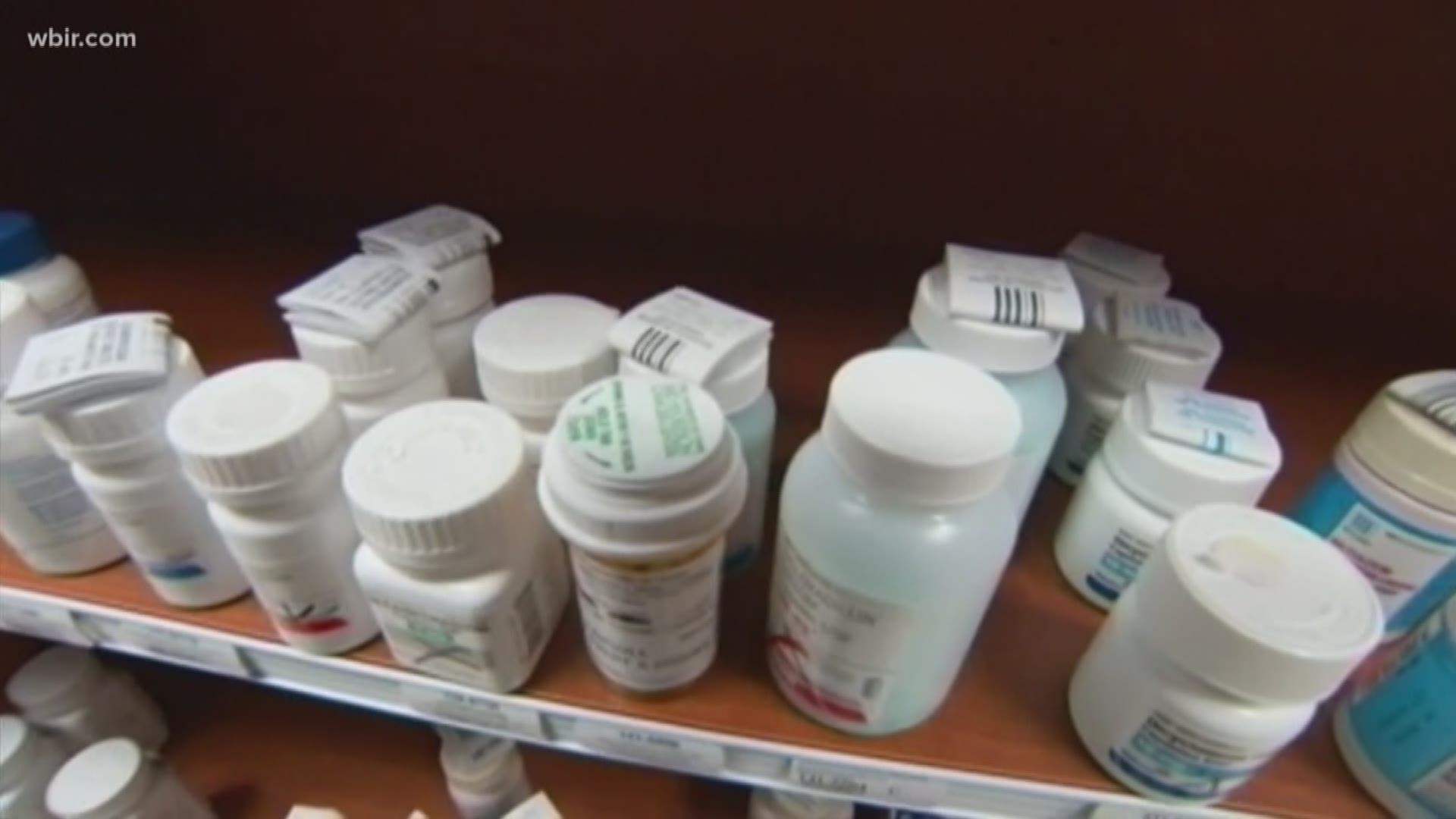 KNOXVILLE, Tenn. — Parent's who use non-medical prescription drugs are impacting their children's chances of doing the same thing. That information comes from a new study by the Journal of Pediatrics.

"It can be heartbreaking when they're stuck in that cycle," Deborah Crouse, with Metro Drug Coalition said.

Only 8.1% took the drugs if their parent didn't use.

"With substance use, a lot of times it's a generational cycle. We see that if parents are using the kids are sometimes using because that's the only behavior that know," Crouse said.

Debroh Crouse with the Metro Drug Coalition works to cut down on drug and alcohol abuse. She said it's not just the child's surroundings that could lead to them abusing drugs,

"We know the genetic component is huge," Crouse said.

The study shows that one third of the children reported that a family member was the source of their opioids. Crouse said addiction is something that can be passed from generation to generation.

"We know that the genetic predisposition is not the child's fault," she said.

Officials at Metro Drug Coalition said the number one way to stop this cycle is to find anyone that can serve as a responsible role model. MDC also offers a youth program that helps children dealing with opioid exposure.

"If we can find a strong caring adult to build up their resiliency, then they are going to have a better life," Crouse said.

►If you need help with opioid addiction click this link for resources.