TBI: Violence against officers up in 2018

The Tennessee Bureau of Investigation says it recorded a spike in the number of officers killed or assaulted on the job. 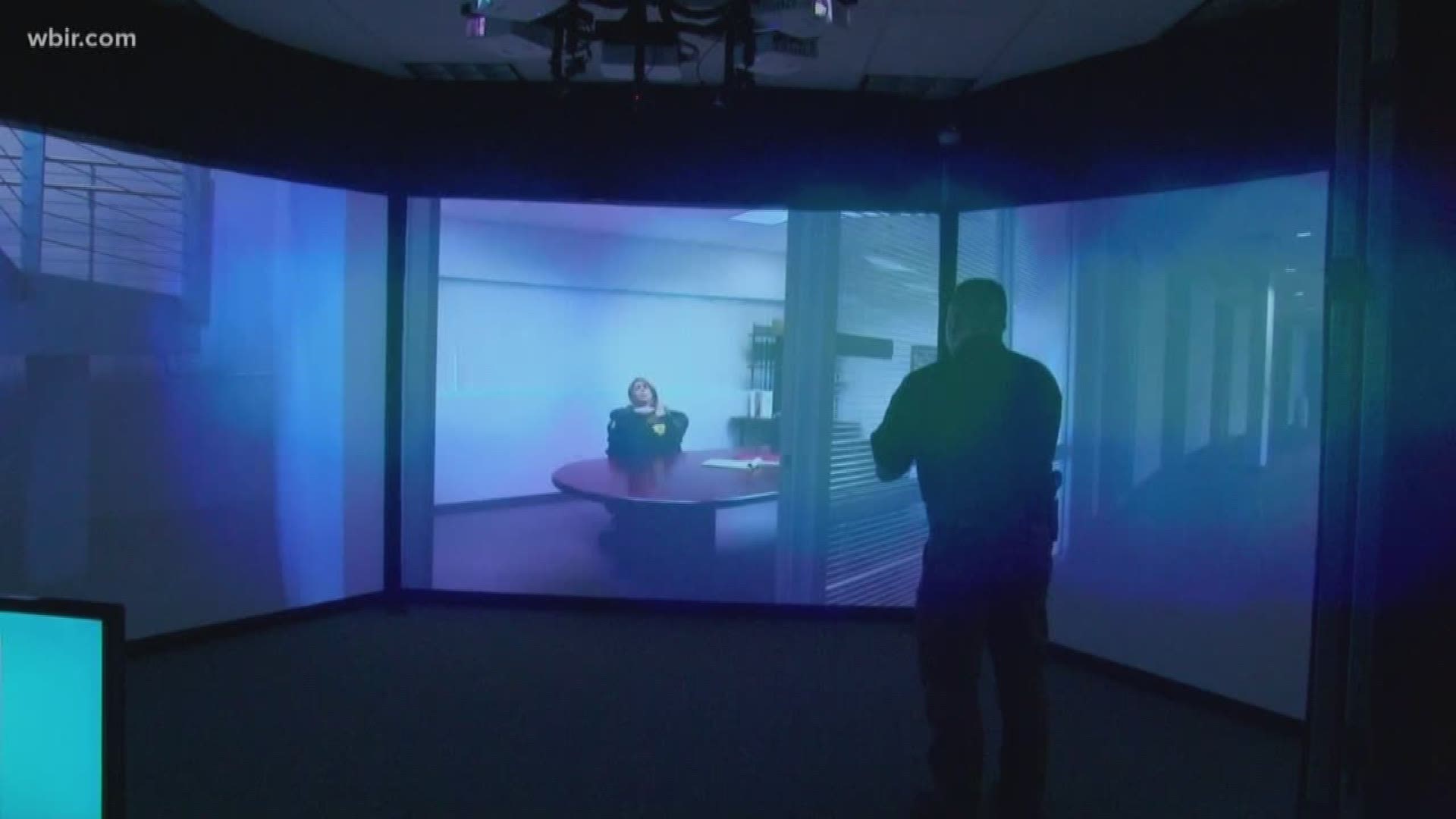 OAK RIDGE, Tenn. — The Tennessee Bureau of Investigation said this week it recorded a spike in the number of officers killed or assaulted on the job.

RELATED: TBI: Hate crimes, violence against officers up in 2018

In 2018, about 70 percent of officers were not hurt in their incidents and 3.5 percent suffered a major injury. TBI included crimes of murder, manslaughter, aggravated assault, simple assault, intimidation, and stalking.

"When I hear the statistics like the ones TBI put out, it is alarming because things that escalate can get to those drastic consequences," Greg Coker, a training specialist at the Center, said.

He knows how tough the job can be and that's why he helps teach officers with a simulator.

"We can't affect positively every outcome. It relies largely on the person that we're dealing with. But when we equip the officers to deescalate, we talk to them, we refresh basic verbal skills, refresh deescalating tactics, building rapport, active listening, showing empathy, actually genuinely showing somebody that you care and want to help them. What we hope is that we can affect somebody positively and it will not result in those violent confrontations," Coker said.

Oak Ridge Police Chief Robin Smith said his officers train with the simulator and he believes it can help make a difference.

"If I can have people come here and practice going through scenarios, making a decision, and practicing it over, and over, and over, making their mistakes in this little room, they're thinking, ok I can do that better next time," Smith said.

East Tennessee has seen several officers hurt or killed over the past few years.

In January 2018, Knoxville Police Officer Jay Williams was shot during a traffic stop on Washington Pike.

In November 2018, Knoxville Police Officer B.K. Hardin was hit in the head while directing traffic during a UT Football game.

In 2016, Maryville Police Officer Kenny Moats was killed while responding to a domestic call.