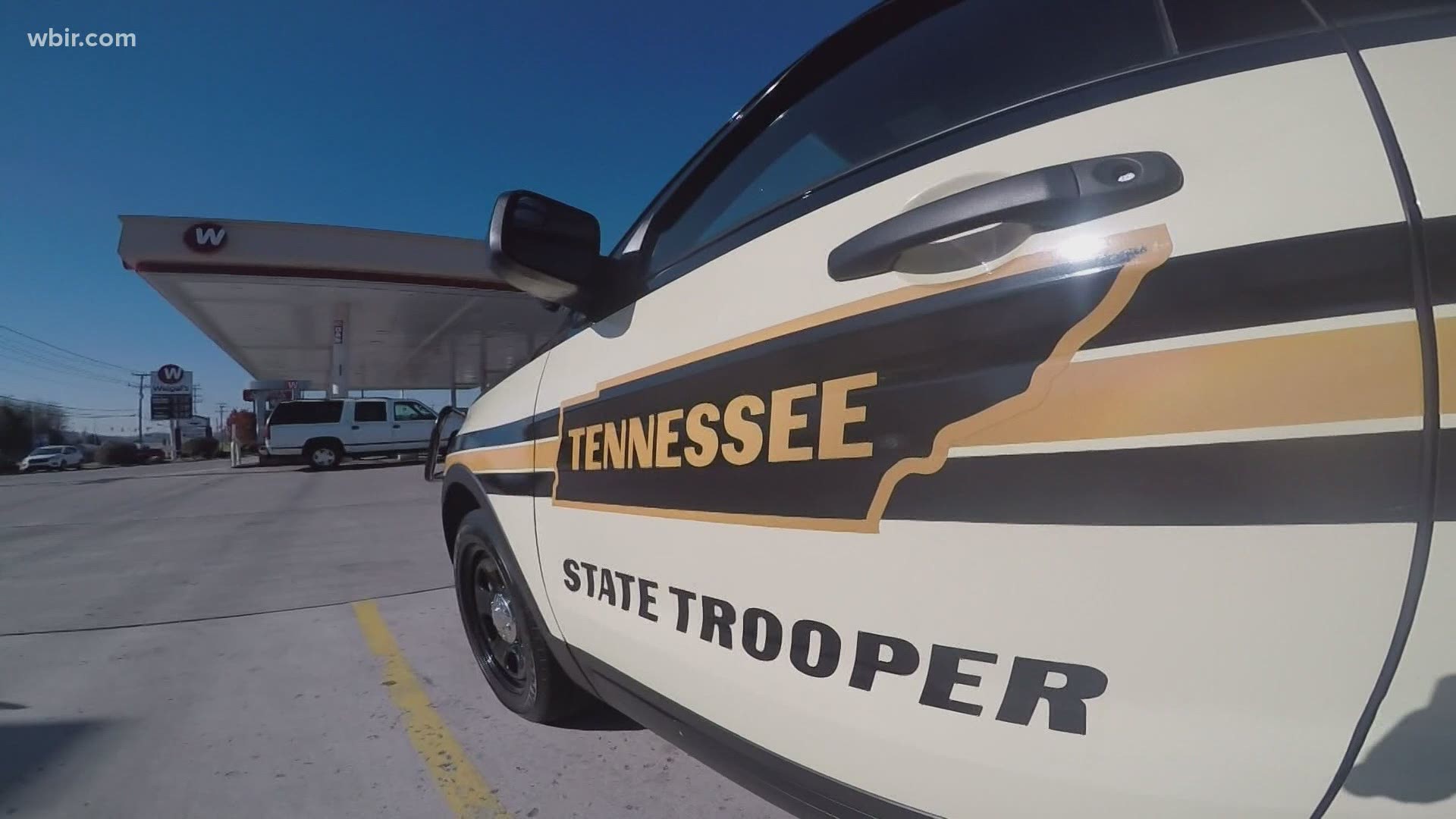 BRISTOL, Tenn. — The summer months are viewed as the most dangerous times for teenage drivers since most are on summer vacation and out of school.

Driving between Memorial Day and Labor Day was even given the label of "100 Deadliest Days" by AAA.

After losing his two young sons in a car crash 13 years ago, Herbert launched the non-profit program, B.R.A.K.E.S, which stands for "Be Responsible And Keep Everyone Safe."

The free program made its way to Bristol Motor Speedway this weekend.

"Especially as a new driver you're real timid," said Jeremy Birch, one of the B.R.A.K.E.S instructors. "We want to build their confidence in knowing they can handle situations."

"We put them in situations such as a skid to show them 'how to' and 'be confident to.' That way they don't freeze in the moment of, 'Uh oh this isn't good,'" he added.

The program has trained more than 45,000 teens across the country.

B.R.A.K.E.S said teens who have taken the course are 64% less likely to get in a car accident.

You can learn more about the program by clicking here.

This story was originally reported by our NBC affiliate WCYB.