A new report out of the University of Tennessee says Pellissippi State Community College and Cumberland University both saw increased enrollment and degree completion in four years since Tennessee Promise launched. 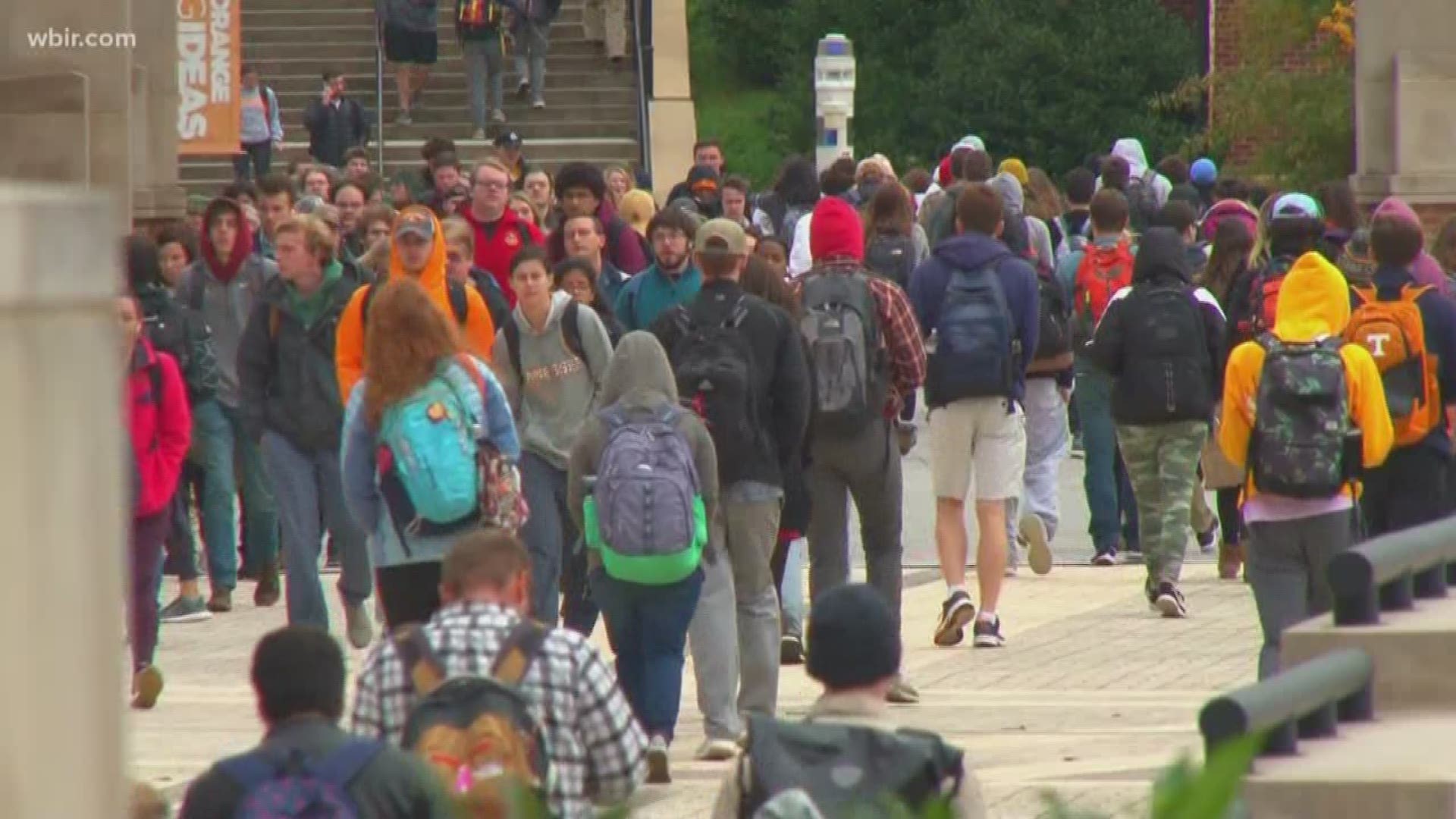 The first of two preliminary studies that examine the Tennessee Promise's real impact at higher institutions say the program is working at multiple universities.

Pellissippi State Community College and Cumberland University both saw increased enrollment and degree completion in the four years since Tennessee Promise was implemented.

“This analysis shows that Tennessee Promise increases initial access to these institutions and that retention and degree completion by these students are greater than for previous classes," said Lisa Driscoll, associate professor of educational leadership and policy studies.

The study also found students enrolled in Tennessee Promise take more credit hours in their first semester and are more likely to attain a certificate or degree than other students.

The number of first-time, full-time students enrolled in Tennessee Promise grew from 68 in the first year to 414 in the fall of 2018.

The full report is available on the center’s website.