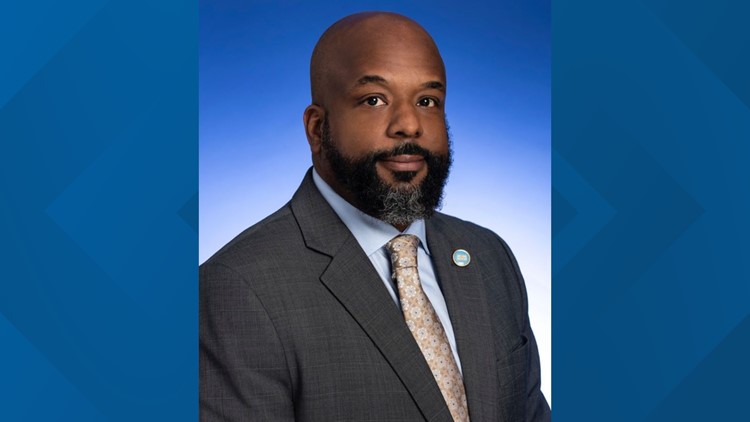 KNOXVILLE, Tenn. — Knoxville Democrat Rick Staples has filed a bill to study why the homicide rate among African American men in Tennessee has reached "a public health crisis in the state."

He cited statistics from the Violence Policy Center, a national nonprofit “that conducts research, offers public education, and provides the public and policymakers with analysis and information on the issue of violence in America".

Staples filed the bill, HB 1545, to study the causes and suggest ways to take action.

“These numbers are extremely disheartening. African American men are being killed across the state at an incredible rate. We have to get to the root of the problem, find solutions and implement them quickly," Rep. Staples said.

The bill would require the Tennessee Advisory Commission on Intergovernmental Relations (TACIR) to conduct the study and report back, with proposed solutions, no later than January 2021.